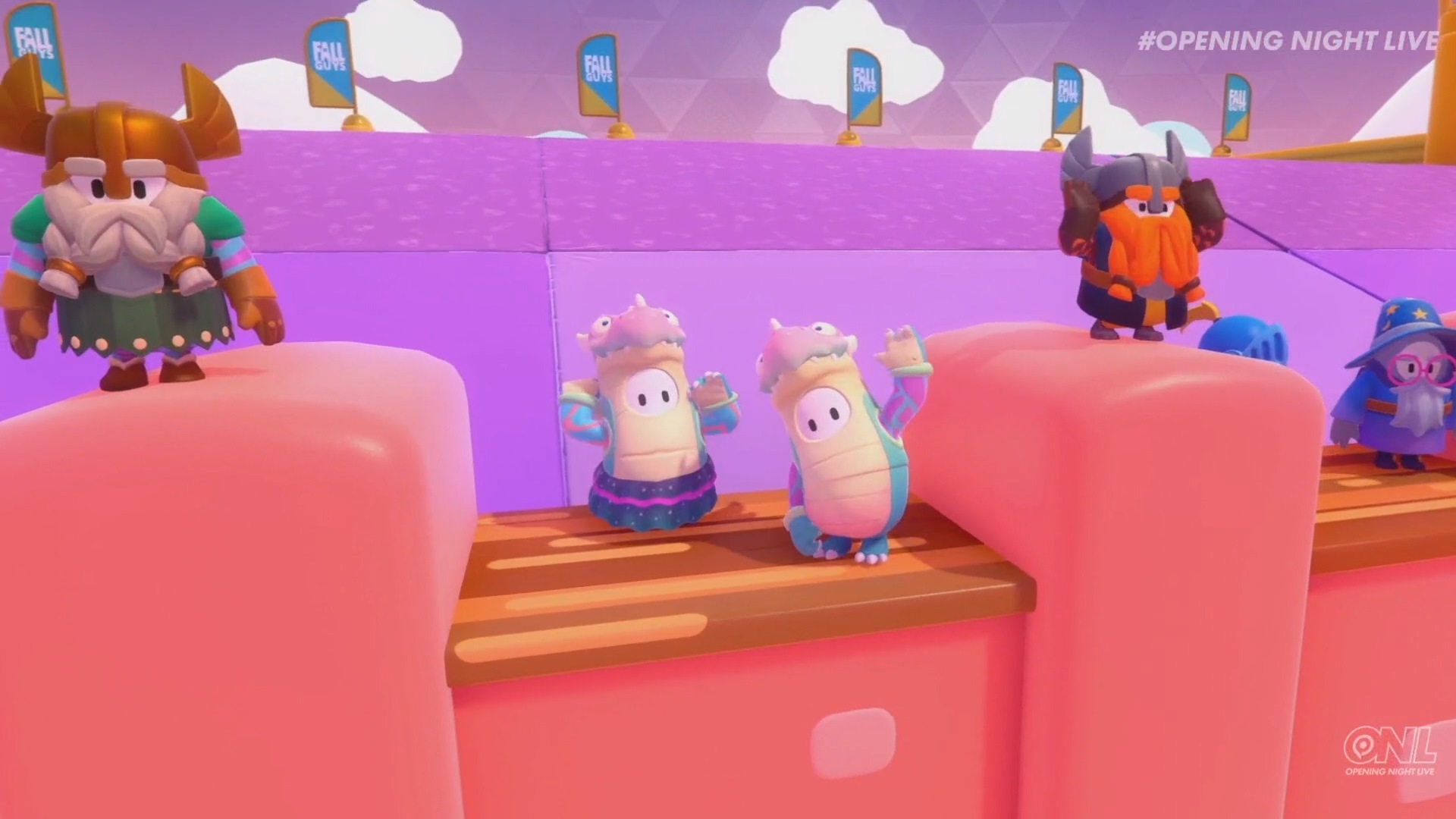 Shown off during Gamescom Opening Night Live Mediatonic, the developers of the massively successful battle royale Fall Guys, showed up to flex on players with a taste of Fall Guys Season 2.

Along with new costumes, Fall Guys will see updates including new stages and challenges to test players like never before including a new door stage, hoops stage, a seemingly new egg stage, and a brand new obstacle course.

There is no launch window for season 2 although Lead Game Designer Joe mentions that they are still adding the finishing touches to development.