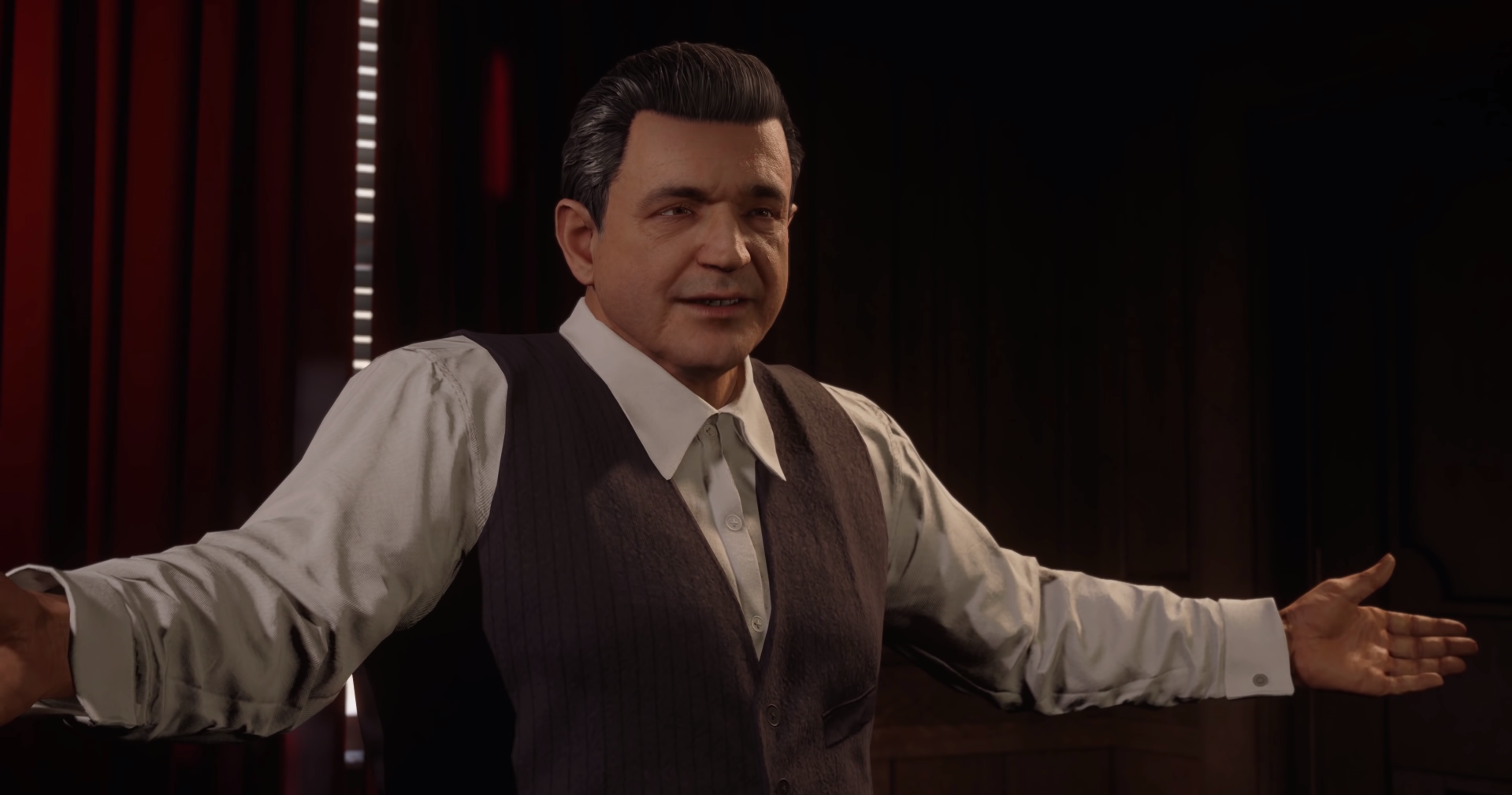 Publisher 2K revealed a new story trailer for Mafia: Definitive Edition during Gamescom’s Opening Night Live stream, showcasing more of the criminal underworld that protagonist Tommy Angelo will have to navigate in the city of Lost Heaven in the 1930s.

Mafia: Definitive Edition is a full-blown remake of the 2002 game by Illusion Softworks, with the remake being handled by Mafia III developer Hangar 13. The definitive edition will feature newly-remade graphics, new voice acting, and additional story elements. It will be releasing on PC, PS4, and Xbox One on September 25.

If you need to catch up on the Mafia Trilogy, you can purchase the entire set for $59.99 which includes Mafia: Definitive Edition on release, and Mafia II and III definitive editions right away. If you only want the first game, you can get that by itself for $39.99.