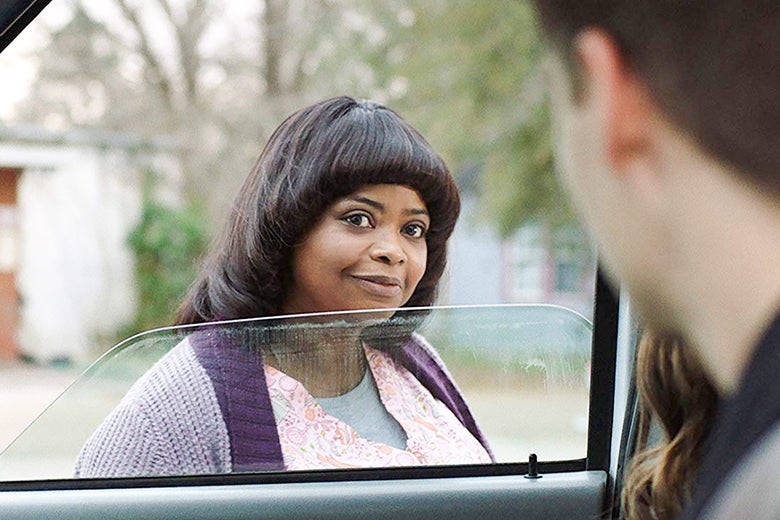 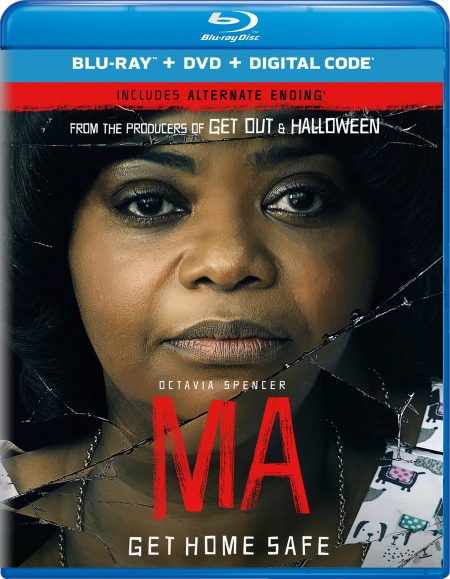 A lonely middle-aged woman befriends some teenagers and decides to let them party in the basement of her home. But there are some house rules: One of the kids has to stay sober, don’t curse, and never go upstairs. They must also refer to her as Ma. But as Ma’s hospitality starts to curdle into obsession, what began as a teenage dream turns into a terrorizing nightmare, and Ma’s place goes from the best place in town to the worst place on Earth.

This film is more of a psychological horror film them one that we are typically used to.  It doesn’t have jump scares, spiritual entities or even a monster.  Just an innocent woman (well that’s what we think) who was bully in high school and something just hit the wrong nerve.

I really enjoyed this film.  I liked how you could relate to Sue Ann but at the same time, you knew something was wrong.  I liked that it was a different type of horror film.  You kept wanting to watch to see what Sue Ann’s would do next or what her intentions really were.

I was super impressed with Octavia Spencer’s performance.  I already knew she was a wonderful and talented actress but to see her out of her element was amazing!  She played Sue Ann, a woman you would never suspect but at the same time, you knew there was something sinister within her.  How she switches from an innocent person to who she really is was crazy.  She could bring people into feeling sorry for her or thinking she is the coolest person in the world.  That manipulation that she uses and how she can switch from innocence to sinister is scary.  That unstable personality is what made Sue Ann someone similar to Jason or Freddy without the stabbing and the nightmares.

Even the actors and actresses who played the teenagers who were manipulated by Sue Ann did an amazing job. Maggie (played by Diana Silvers) who didn’t seem like a Laurie Strobe or Nancy Thompson, did end up saving the day.  She is a smart and strong woman who stood her ground when she knew something was wrong with Sue Ann.  She saw the signs before anyone else and not to mention her mom was played by Juliette Lewis.