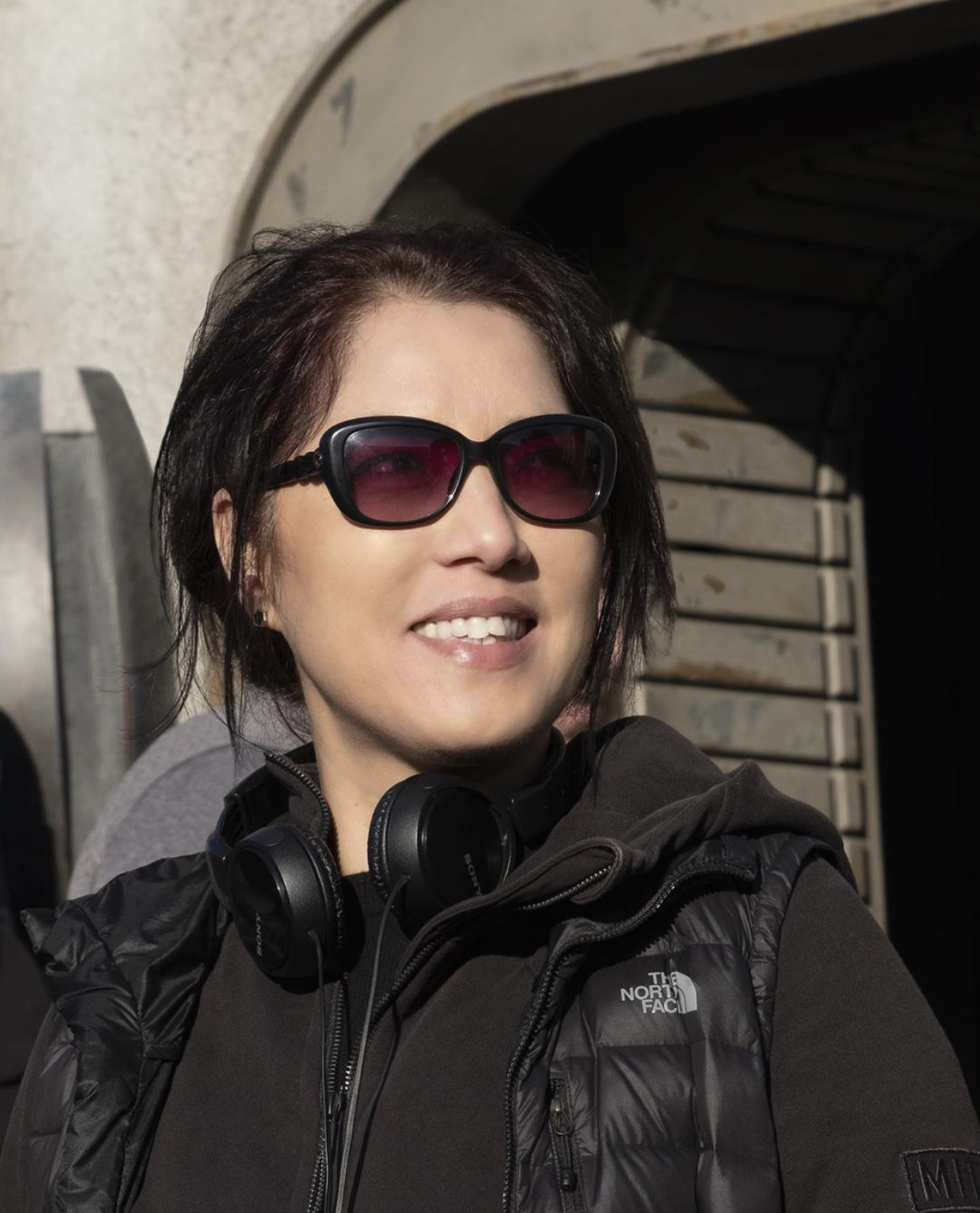 Nuke the Fridge was in attendance at D23 when we received confirmation that Ewan McGregor would be reprising his role as Obi-Wan Kenobie in a yet to be named Obi-Wan movie. The announcement sent fans into  frenzy! Well, it appears production is revving up as Lucasfilm has announced Deborah Chow as the director of the upcoming series coming to the Disney+ streaming service. Lucasfilm president Kathleen Kennedy stated

“We really wanted to select a director who is able to explore both the quiet determination and rich mystique of Obi-Wan in a way that folds seamlessly into the Star Wars saga. Based on her phenomenal work developing our characters in The Mandalorian, I’m absolutely confident Deborah is the right director to tell this story.”

It was also announced that Hossein Amini will be handling script writing duties for the new series. His credits include Snow White and the Huntsman, The Alienist, Shanghai.