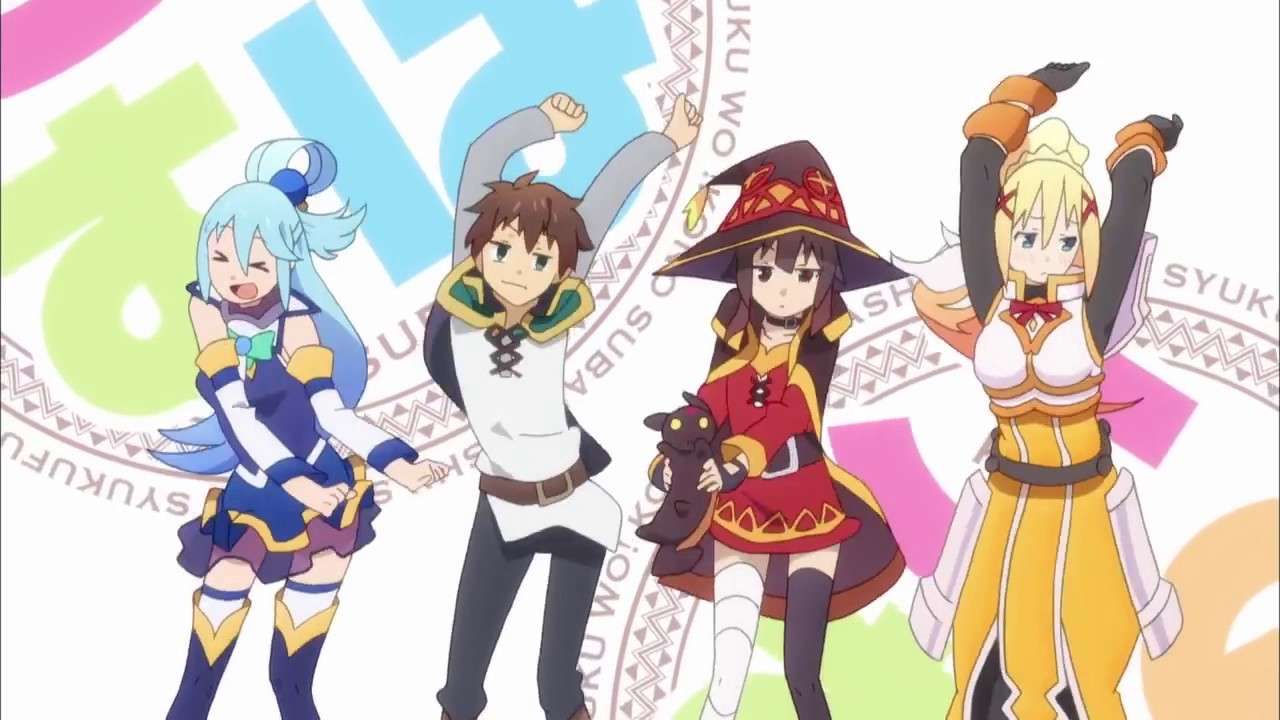 During the Konosuba Explosion panel at Anime Expo, there was some great news for fans of the series who have been wanting more. While it’s been more than two years since season 2 ended, it was announced that Crunchyroll will be bringing Konosuba: God’s Blessing on this Wonderful World!! Crimson Legend to the West.

The film is set to release on August 20th in Japan, as of right now, it’s unknown if the movie will be coming to theaters in the West or if it will be streamed on Crunchyroll.com. The movie will focus on Megumin returning to her village.

Also announced at the panel was that Crunchyroll will be releasing both OVA titles for the series which are available to watch now. If you are a fan of the English dub for Konosuba, it was also revealed that season 2 is in the works.

You can never have enough of Konosuba: God’s Blessing on this Wonderful World!! While it may be sometime before we get a third season, we can at least look forward to the film.