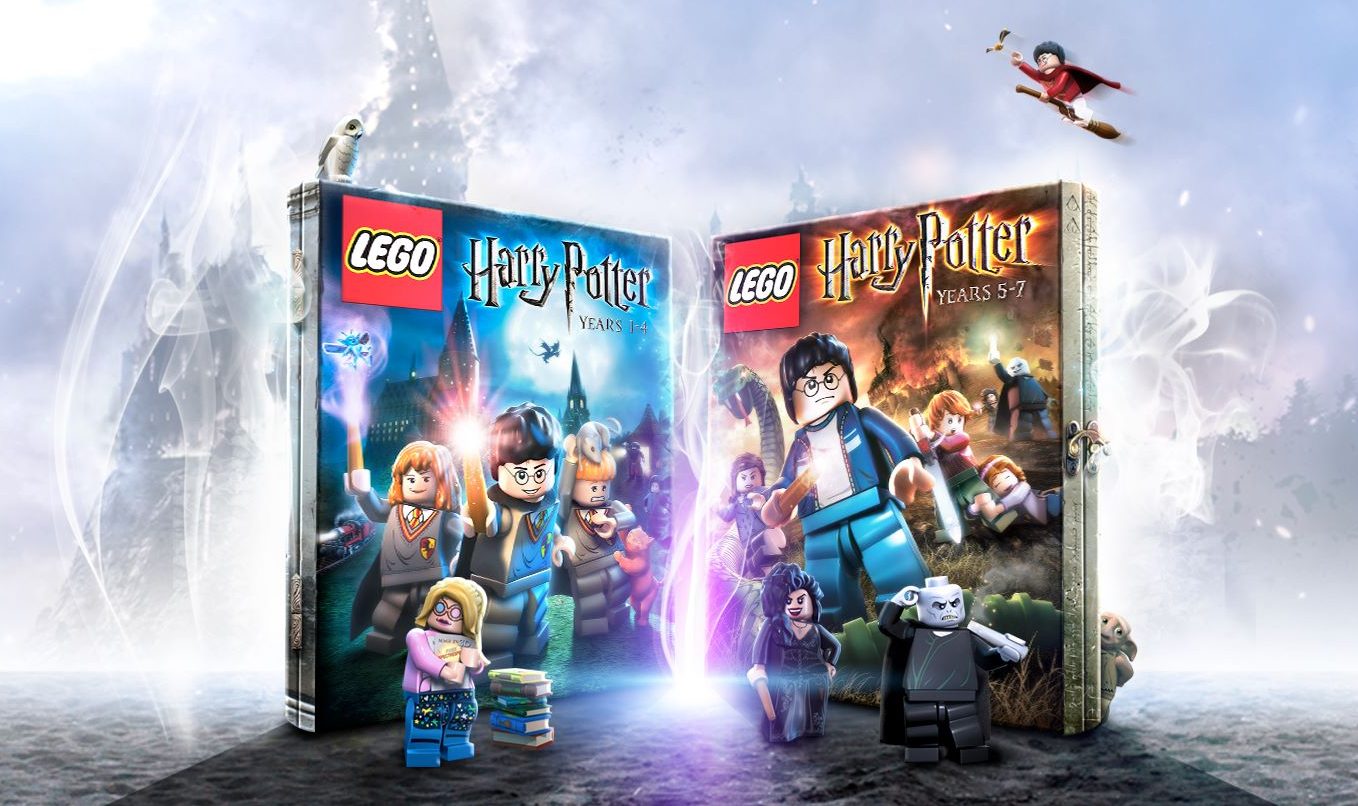 I absolutely adore the Harry Potter films. From the characters, settings, and music by the legendary John Williams, anything related to the Wizarding World puts a smile on my face (except for the latest Fantastic Beasts film). I also enjoy LEGO video games for their simplistic fun and emphasis on collectibles that bring me back to the glory days of collect-a-thon platforming. I’ve been meaning to try the LEGO Harry Potter Collection for some years, and now that it’s available on the Nintendo Switch, I decided to wait no longer.

You see, as a fan of both games and Harry Potter, it’s been hard for me to find a game that appeals to both of those interests. I loved the Chamber of Secrets game on GameCube when I was 8 years old, but upon replaying it recently to escape the responsibilities of adulthood, I found that it hasn’t aged the best. This is a common issue found in games based on movies: they’re often low-effort cash grabs. Nowadays we don’t see as many video game/movie tie-ins as we used to, and that’s either because movie studios settle on mobile games, or they get a LEGO game. We’ve seen this with LEGO Star Wars, LEGO Indiana Jones, LEGO Jurassic World, and of course LEGO Harry Potter. For years now, the LEGO games have followed the same formula of going through a movie’s events, collecting studs and other items, and replaying levels with multiple characters to unlock more secrets. Even the games that aren’t based on movies follow this, and it works. So much so that this could make the LEGO Harry Potter Collection the best Harry Potter video game. 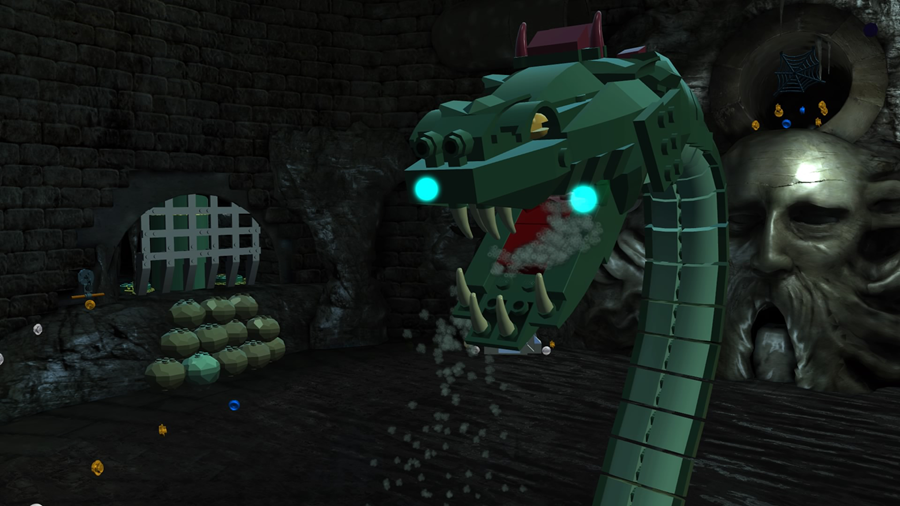 This collection contains two games: LEGO Harry Potter Years 1-4 and Years 5-7. Both games offer hours upon hours of content spanning all 7 years, and even more so if you’re a completionist. You will never complete a level 100% on your first attempt. Instead, you’ll have to revisit levels later as you unlock more spells and characters with their own special abilities. LEGO games are incredibly easy, but the real challenge comes with finding the time to collect every stud, emblem, and character! It’s my favorite part of every LEGO game, and LEGO Harry Potter is no exception.

You have to know what you’re getting into before you play any Lego game. If you’re expecting deep, intricate gameplay with a complex story and challenging battles, you’re going to wind up very disappointed. However, if you’re anticipating a simple, delightful experience with some quirky humor going through one of your favorite film franchises, then that’s exactly what you’re getting. As a Harry Potter fan, this game has found a way to put a smile on my face throughout every playthrough. Even just walking around Hogwarts while John Williams’s score is playing is enough to improve my mood! 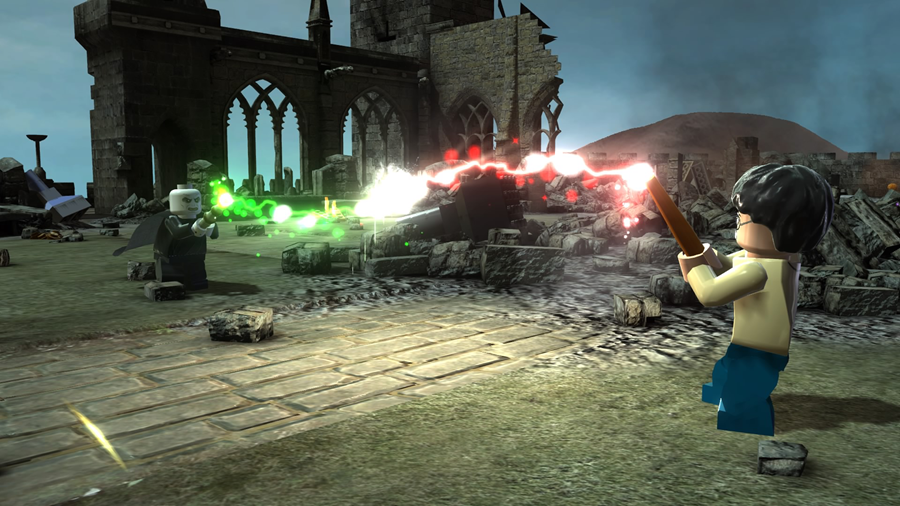 In terms of gameplay, your main tool is going to be your wand, unless you play as Fang the dog or Scabbers the rat. You will learn new spells through class sessions in the overworld of Hogwarts. Wingardium Leviosa is the first spell you’ll learn to levitate objects, then Lumos Solem to get rid of Devil’s Snare vines, Immobulus to freeze pixies, and much much more. Characters also have their own special quirks. Ron can send in Scabbers to get through tight spaces and Hagrid can use his strength to pull heavy levers. You’ll encounter enemies and bosses throughout, but trust me when I say that they are barely a challenge at all. LEGO games are meant to be easy and that is to be expected.

So if this is the best game based on Harry Potter, what makes it the best? Simply put, it is a wonderful dedication to the source material that brings in its own unique charm and humor into the mix. The gameplay may not have the most depth as other games, but it’s still fun for all ages. You’re not going to like the LEGO Harry Potter Collection as much if you’re not a fan of the Wizarding World, but if you are, then this collection is definitely worth the money. The Switch port looks and runs flawlessly as well, so you should get it on that platform if you have it!