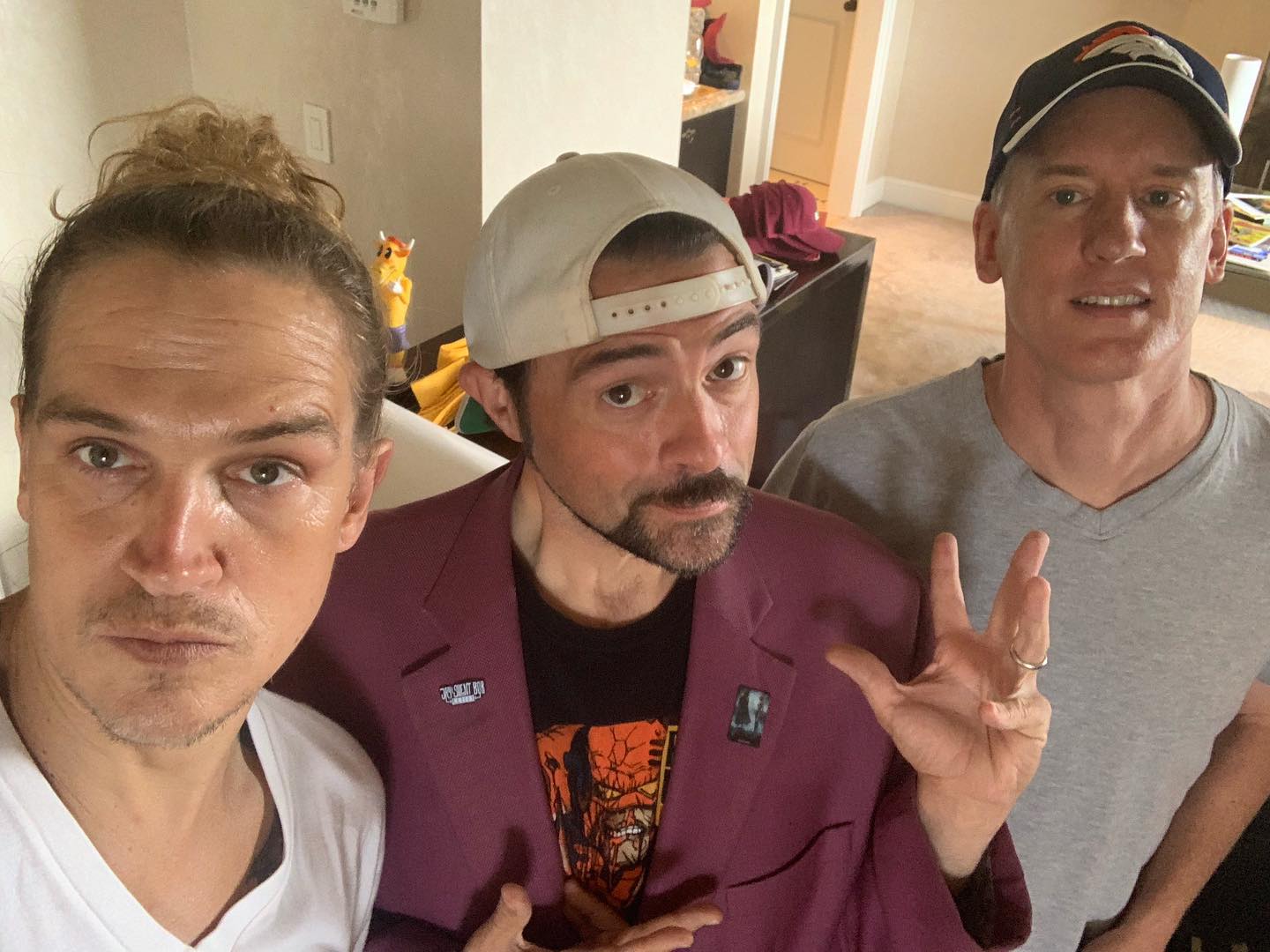 We thought this would never happen. For the most part of the past decade, Kevin Smith has teased a lot of sequels to his most famous movies. Mall Rats 2, Clerks 3, and a sequel to Jay and Silent Bob Strike Back were all teased but never amounted to anything. Licensing rights kept Mall Rats 2 from being made and Jeff Anderson, Randall in Clerks 1 & 2, has opted out of making the sequel. After a few other movies were made, Smith eventually wanted to make his Jay and Silent Bob sequel, titled Jay and Silent Bob Reboot, but then he had a heart attack. Since then he has mentioned several times in interviews and podcasts that though he accepted his fate should he have died that night, his only regret would’ve been not making Jay and Silent Bob Reboot.

After the first trailer of Jay and Silent Bob Reboot was released, many fans (myself included) were surprised and delighted to see Ben Affleck among the large cast of cameos. From there fans hoped that maybe someday Jeff Anderson would change his mind and return for Clerks 3. That day has come! Kevin Smith recently posted on his Facebook account that after sitting with Anderson, he has agreed to return as Randall for Clerks 3. With the conclusion of the Clerks saga, Smith promises a new script replacing the one he previously did that will bring is all back to the beginning. And seeing how good Jay and Silent Bob Reboot looks, lets hope the wait is going to be worth it.

3 CLERKS! Thanks to the good folks at ZSC Entertainment and @leeloomultiprops, I got to see Randal! #JeffAnderson, @…