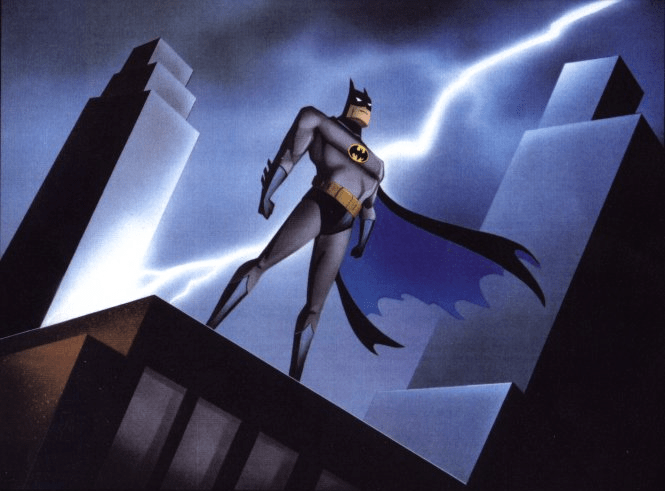 KEVIN CONROY Has Passed away at 66!! 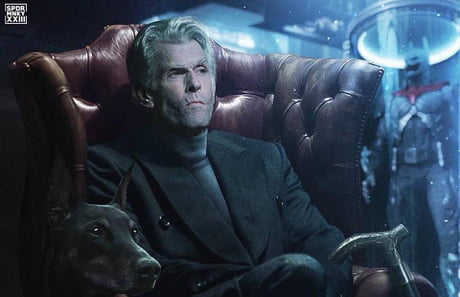 Kevin Conroy, an American actor, best known for his role as Batman, has very sadly passed away at 66 years old. 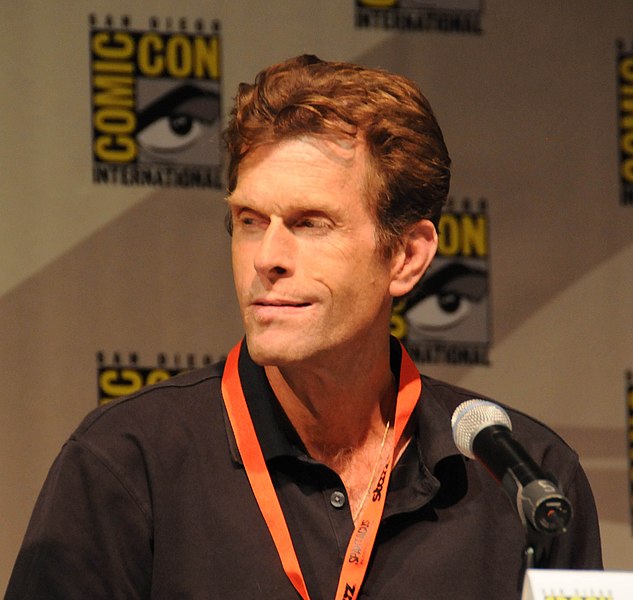 This came as a shock in the early morning hours to everyone, especially us geeks and 90s kids. Let’s talk about…The Man, The Myth, The legend.

Kevin Conroy was a stage performer in New York and San diego for much of his life. He moved on to TV, starring in multiple sitcoms along the way before finally beginning his work as the caped crusader on the 1990s Warner Bros. television series Batman: The Animated Series, as well as other TV series and feature films in the DC Animated Universe.

Due to the sheer popularity of his performance as Batman, Conroy went on to voice the character for multiple films under the DC Universe Animated Original Movies banner and the critically acclaimed Batman “Arkham” and “Injustice” video games.

Conroy is distinguished for being the first voice actor to use two distinct voices to portray Bruce Wayne and Batman, which Michael Keaton had previously done in Tim Burton’s live-action Batman films. Conroy portrayed the character longer than any other actor and for good reason too.

His performance resonated with audiences. He was even roommates with Robin Williams while they attended Juliard! How cool is that? Big time Chad energy there.

He came out to Hollywood and made it big. He embodied the Americans dream. What more is there to say. This Gentleman was a Gentleman. Anyone who knew Kevin or has at the very least met him, knows that he was a Rockstar. He loved his fans and in turn we love him. 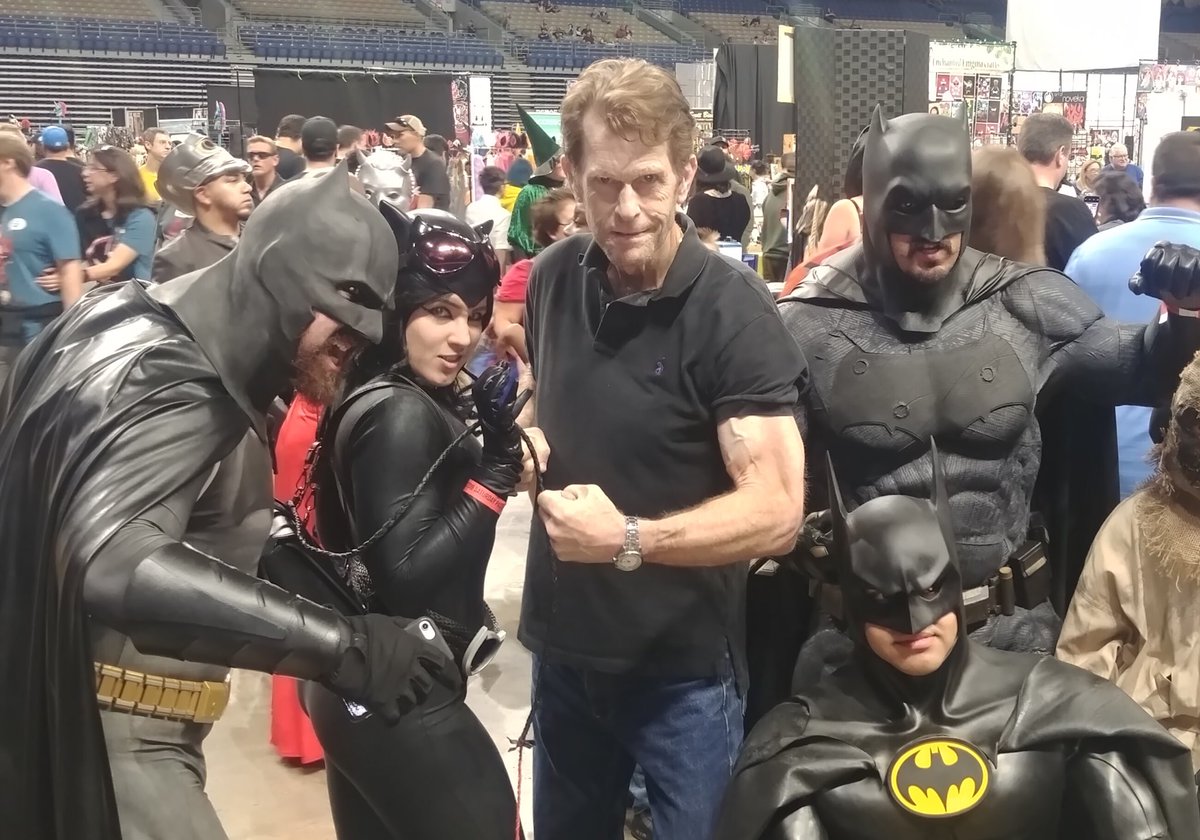 In closing, let’s all remember Kevin for what a stand-up guy he is and the legacy he left behind. A talented performer. A true inspiration. A silent guardian, A watchful protector…