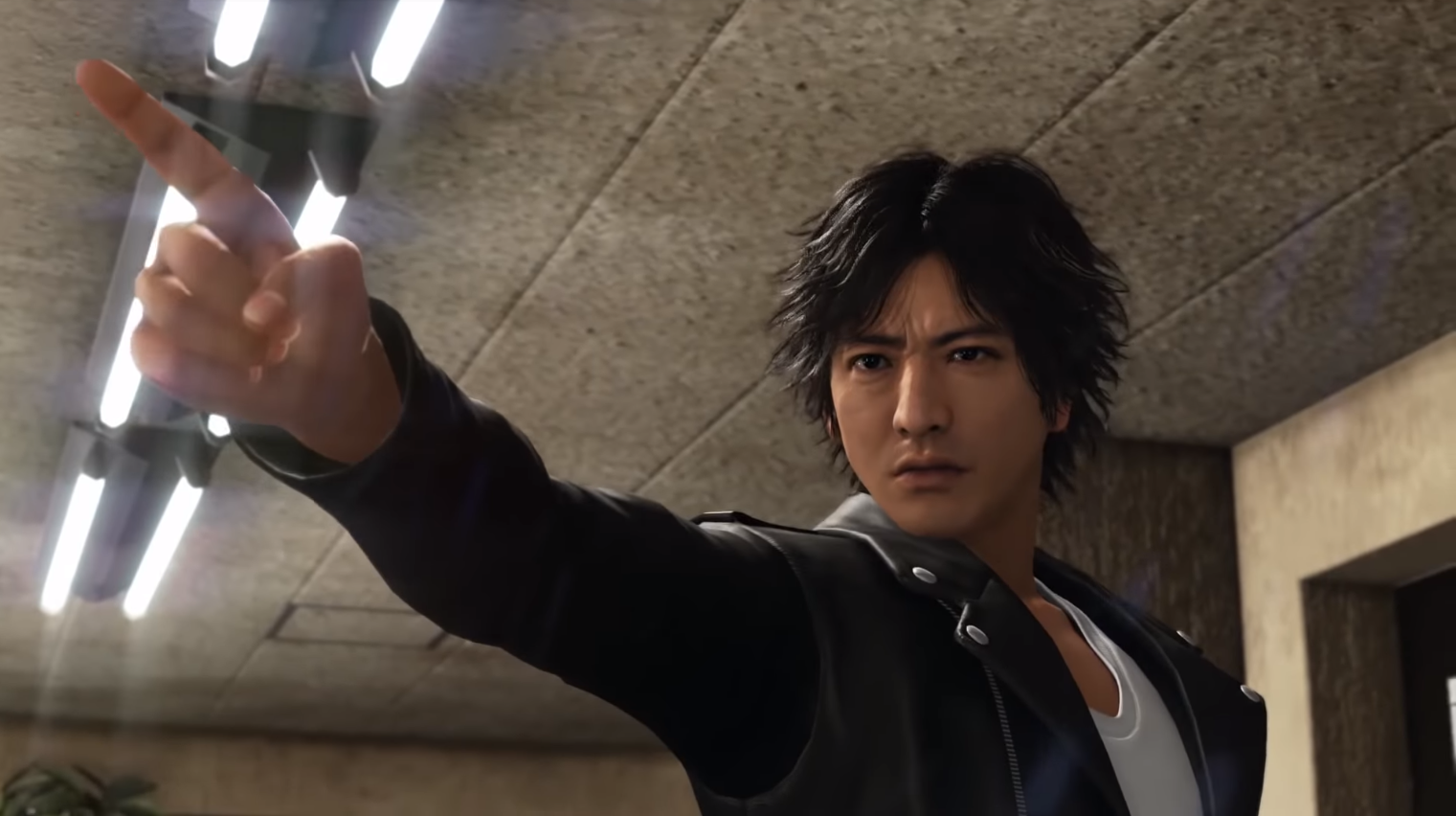 With last years conclusion to the Yakuza series with Yakuza 6: The Song Of Life fans have been waiting eagerly to see what the Ryu Ga Gotoku Studio would tackle next. What we got is the detective thriller Judgment from the previously mentioned Yakuza Studios published by SEGA and I must say that I was thoroughly impressed in a number of ways with this game.

Titled Judge Eyes in the east, Judgment was originally released in Japan in December of 2018. Due to a conflict with one of the featured actors in the game, copies were pulled off of store shelves until the character was reworked. The game hits worldwide on June 25th.

The game itself follows Takayuki, a bright former attorney with ties to the Tojo clan who was disgraced out of his position after a previously acquitted client murdered his girlfriend causing Takayukis reputation to fall. He then goes on to become a private detective with former Yakuza and friend Kaito accepting small cases to make ends meet.

Throughout the game Tak finds himself in the middle of a fight larger than originally anticipated as he is thrust in the middle of several conflicts that make up one of the best written games. The Yakuza team definitely upped their game with Judgment as the story is top notch with a heavy emphasis on suspenseful cutscenes and character building. This is a brand new franchise and with that new characters must be appropriately introduced without rushing the story and they execute that philosophy flawlessly. 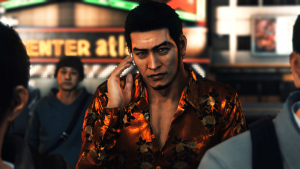 Each character feels personal and unique with the gritty charm one would expect from a Yakuza styled game. I absolutely loved some of the performances from some of these actors as some of the scenes in this game are made so well that it felt as though I was only working through the gameplay to see more interactions between Tak and the rest of the cast.

Now speaking of gameplay; to get to the story you have to play the game and I have to say it’s not quite the same Kamurocho you know and love. For starters the map is almost identical to Yakuza 6 and rather on expanding on previous titles the game decides to pull a small reset and inhabit it with new minigames and way to approach the bustling crime city. A LOT of the small tasks that make up the gameplay of Judgment is extremely monotonous and often had me wonder why I had to have a minigame to simply open a door. 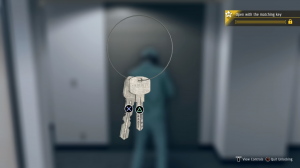 Other minigames in Judgment include: lock picking, drones, investigations in which you seach the surrounding areas with no indication of objective(you do eventually have the option to purchase an upgrade that vibrates the controller when the magnifying glass scrolls over a hidden clue), and many others. The chase mechanic from previous Yakuza titles make an appearance in the form of one of the least fun iterations of the minigame. Where some previous games allowed you to dash and have more freedom of movement, Judgment is a lot more floaty and feels very half baked.

The pacing in this game is also very hard to defend as you will encounter a large amount of previously mentioned minigames each chapter in a very odd order that may even turn off some of the bigger fans of previous games. For example: the start of a mission may include a very long drawn out introductory cutscene followed by more optional dialogue sequences. You then run across town to a building to activate another cutscene only to run back to your office to trigger another scene that requires you go right back across Kamurocho for an often monotonous task.

What felt like a playground in Yakuza 6 Kamurocho is being used in a completely different way for Judgment and depending on your patience monotony can be a make or break deal. 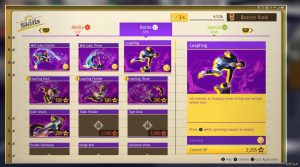 After what felt like an excruciatingly long amount of time(around 3 chapters to be precise) I felt like I finally had my hands on the handle bars and was able to finally play the game the way I saw fit and what I found was a slightly improved fighting system. The Judgment team brought back the fighting system from Yakuza 0 in which you choose which style fits the fight situation. You can choose crane or tiger that can be used to disperse large amounts of enemies or go head on with a singular foe. The ui for purchasing items and skill has also gotten a new coat of paint in the form of a flashier, more straight forward menu layout.

The side cases in this game are also very enjoyable continuing the streak that Yakuza Studio holds for having some of the most fun yet odd situations I’ve seen in games.

Action in this game is as free flowing as ever with some familiar moves as well as some new ways to crack some skulls. Some of the newer moves make large mob fights incredibly fun and the ability to switch between crane or tiger gives it a little more strategy making it one of the better Yakuza styled combat systems. 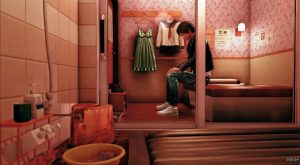 Judgment was a slow burn but eventually won over my heart with its highly intriguing murder mystery story as well as tight and engaging combat. Although a majority of the minigames feel gimmicky, monotonous, out of pace, and often downright unnecessary I still powered through it all to enjoy everything that this game has to offer. From respecting the legacy of the Yakuza series to building its own foundation, Judgment eventually finds its footing and identity inside of its writing and character cast making this one of the best linear single player adventures on the Playstation 4 but if you’re looking to take a visit outside of Kamurocho, leave it to Kiryu.