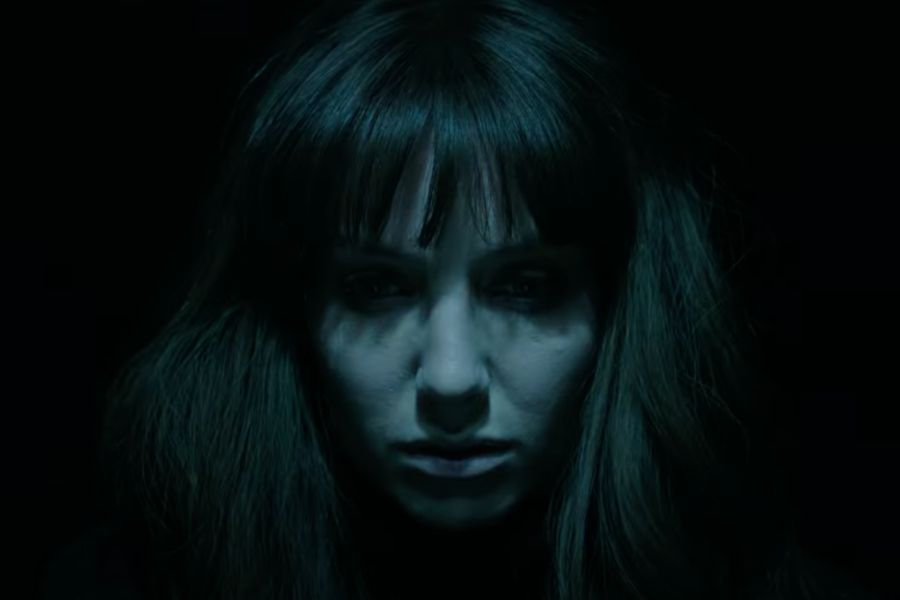 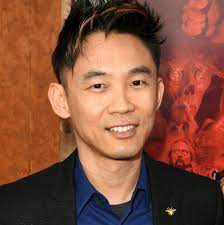 Well Known for bringing The Conjuring universe and the Saw franchise to life, James Wan is a rare multi-talented director that can deliver perfection in any genre.

On September 10th, James Wan returns to bring the world his mysterious movie Malignant. But what is Malignant? Very few know the plot details. Luckily, we were part of a Q&A with James Wan and here are a few highlights followed by a new clip from the movie below.

Disclaimer: In order to keep the general public from being spoiled, the following Q&A has been edited from its original content.

What inspired the plot of the film? Was it real life cases or previous films?

Ingrid Bisu (story writer) came to James Wan with many stories and this one really caught his attention. This particular plot would make a really cool and messed up story according to Wan. It started from there-The idea for a unique villain.

How was the budget of this film compared to other Horror films you’ve directed?

I ( James Wan) just wanted to go back and make a movie in the spirit of what I used to make. What I started my career with. Whenever I’m making a big budget film like Aquaman, I get the desire to go back and make a smaller and more intense film. That’s what happened after making Aquaman and then spending a whole year working on post production in it. All I wanted to do after that was go back and do something unique. Then it became a task to find a story that would fit that aspiration.

Malignant follows Madison Mitchell (Annabelle Wallis), who is suffering from bizarre, terrifying visions of brutal murders. In order to stop the killer and save herself, Madison must reckon with her own troubled past. 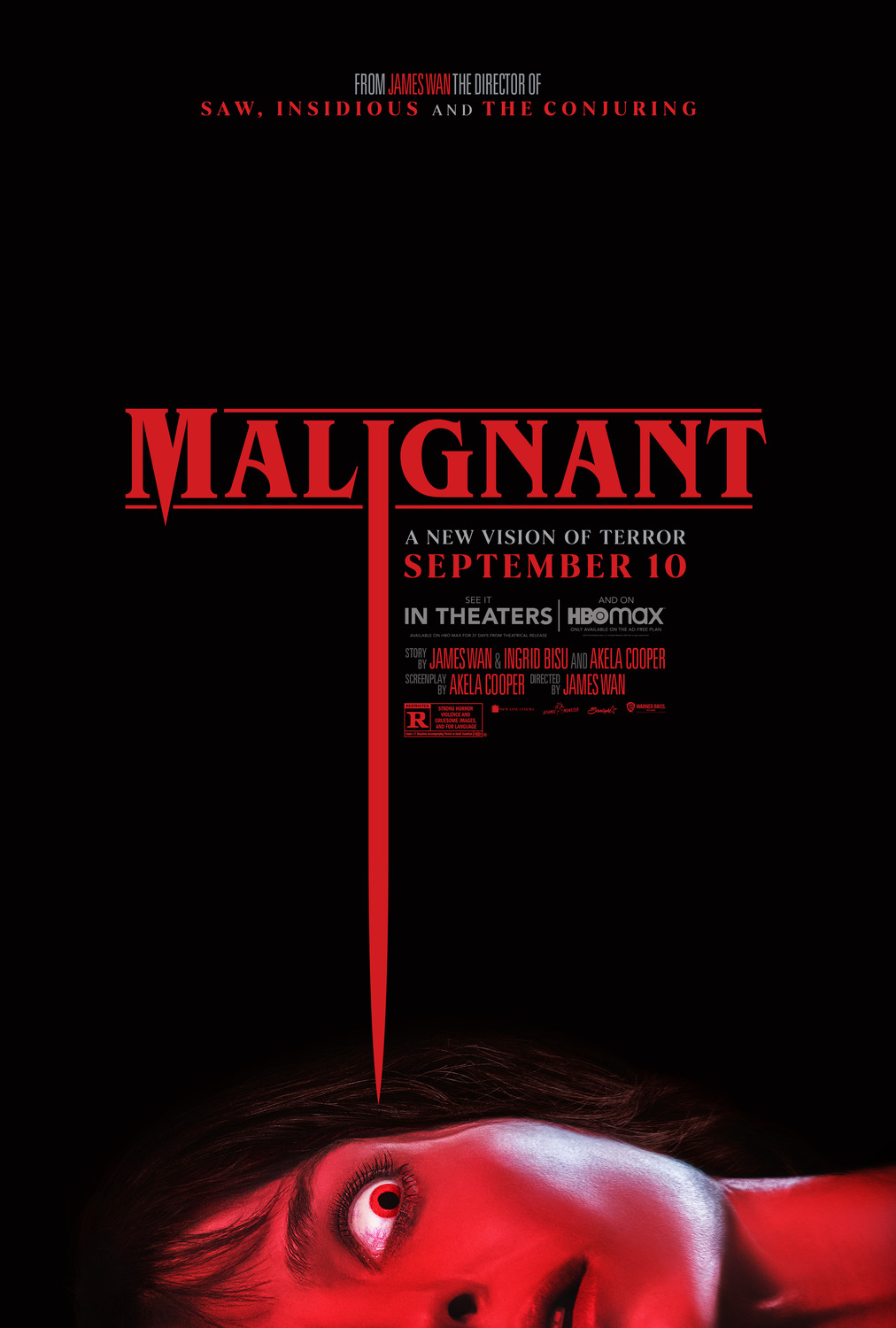