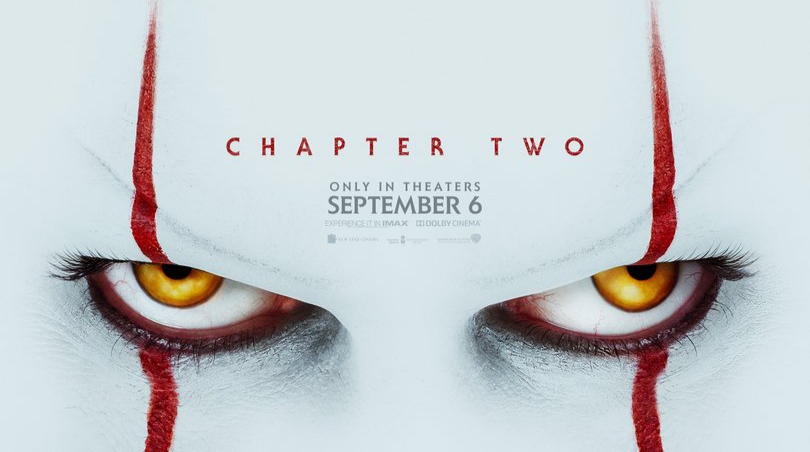 Those in attendace at San Diego Comic-Con’s “Scarediego” event were among the first to see the full trailer for It Chapter Two. The wait is over for the rest of us who are eagerly awaiting the follow up to one of the most anticipated horror films of the year! Check out the full trailer below!

Based on the novel IT by Stephen King

Synopsis: Evil resurfaces 27 years later in Derry which reunites the Losers Club—young and adult—in a return to where it all began with “It Chapter Two.”

Starring: Jessica Chastain as Beverly, James McAvoy as Bill, Bill Hader as Richie, Isaiah Mustafa as Mike, Jay Ryan as Ben, James Ransone as Eddie, and Andy Bean as Stanley. Reprising their roles as the original members of the Losers Club are Jaeden Martell as Bill, Wyatt Oleff as Stanley, Jack Dylan Grazer as Eddie, Finn Wolfhard as Richie, Sophia Lillis as Beverly, Chosen Jacobs as Mike, and Jeremy Ray Taylor as Ben. Bill Skarsgård returns in the seminal role of Pennywise.

It Chapter Two.” The film is slated for release in theatres and IMAX on September 6, 2019 and will be distributed worldwide by Warner Bros. Pictures. 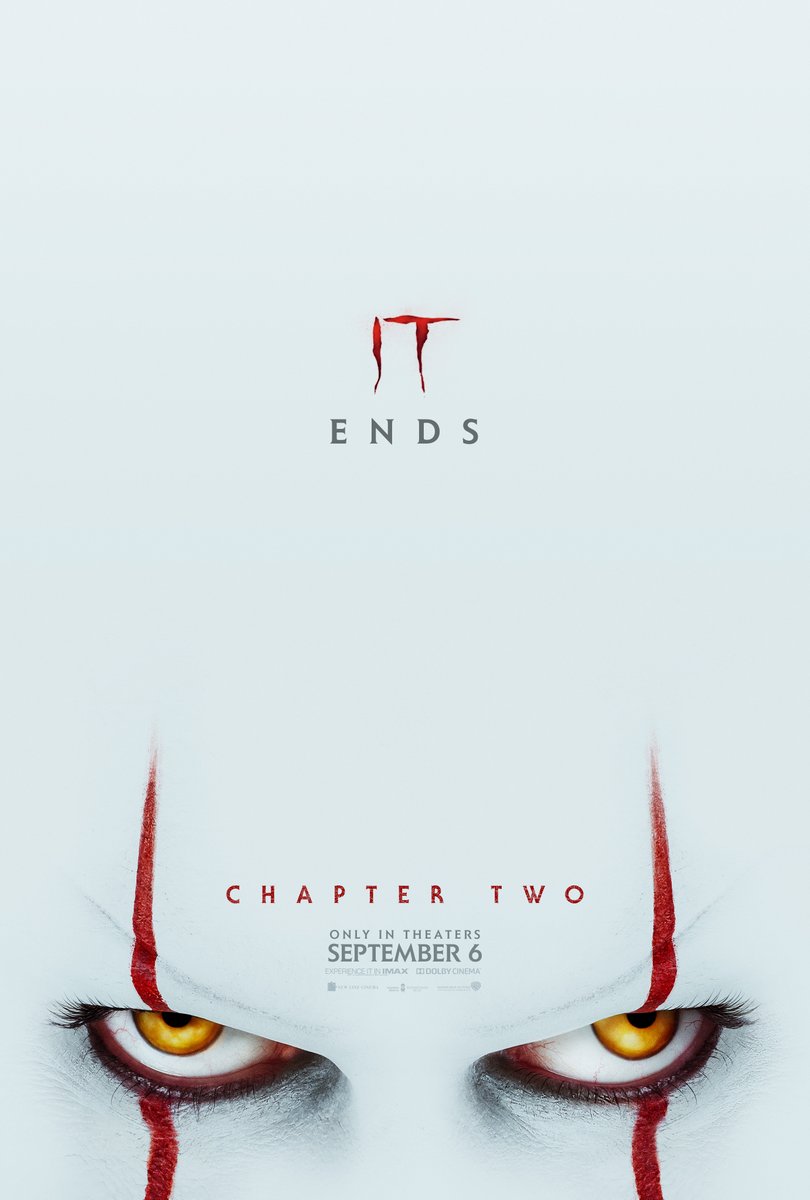