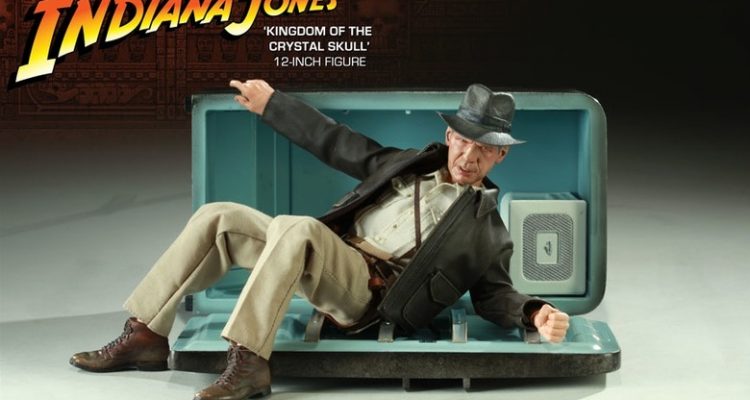 So what’s going on? Why is Indiana Jones getting delayed yet once again? Are the script leakes real? Maybe they’re trying to rewrite and reshot stuff so people don’t know what the plot is about.

This release will make it 15 years after Indiana Jones and the kingdom of the Crystal Skull hit theaters. Will this installment also Nuke the Fridge? Let us know what you think in the comments below.

Indy 5 will be directed by James Mangold.