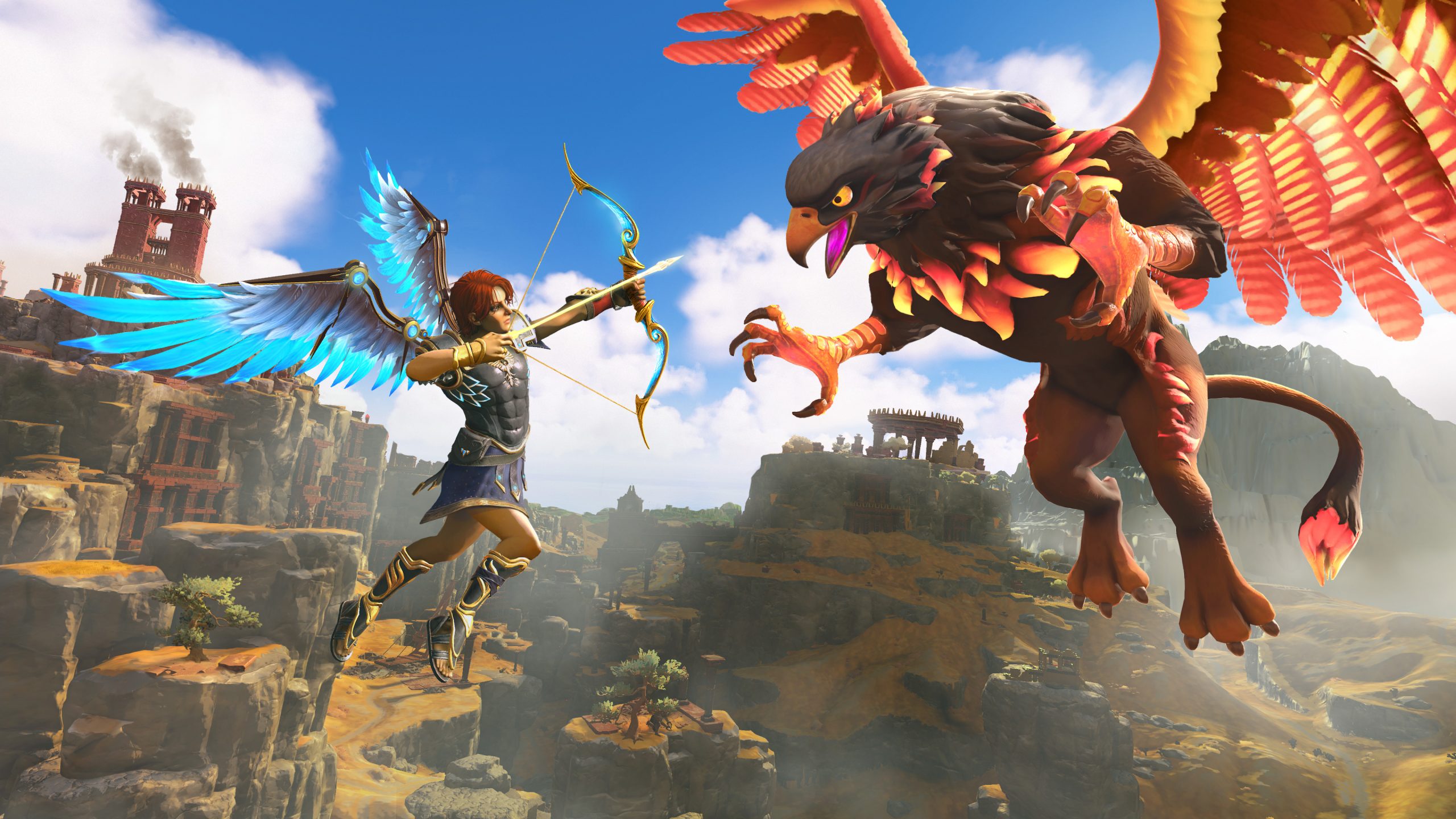 Formerly known as Gods & Monsters, Immortals: Fenyx Rising is the next game from Ubisoft Quebec, developers of Assassin’s Creed Odyssey. Set in the world of Greek Mythology, you play as a new demigod named Fenyx as they go on a quest to defeat Typhon, the deadliest Titan of all time. During today’s Ubisoft Forward event, a new trailer showed off the game’s features, including a robust open-world where you can freely climb and glide to your heart’s content. An extensive 11-minute gameplay video demonstrated the combat system as well as some puzzles to solve throughout the world.