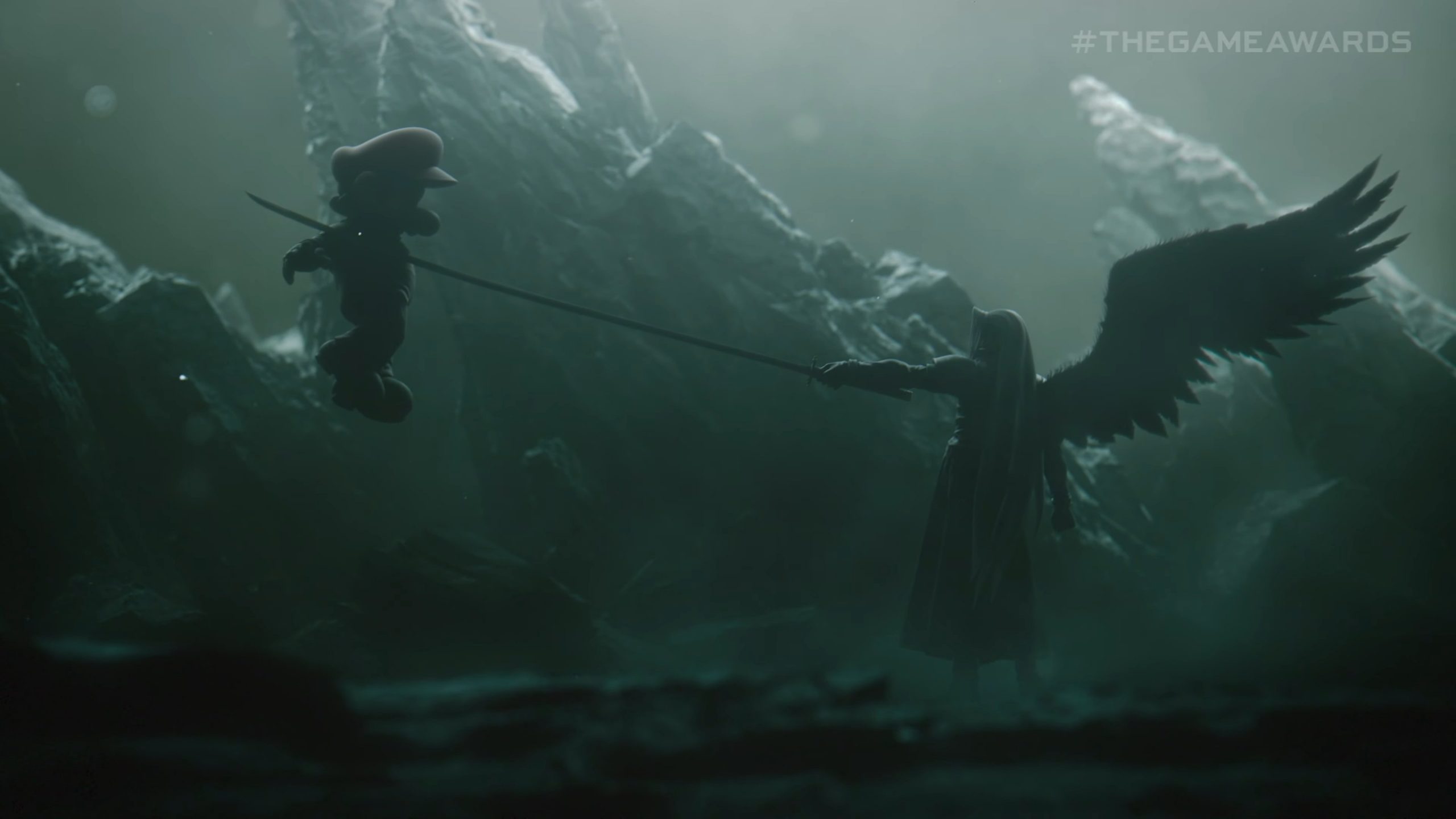 Announced before the 2020 Game Awards, Super Smash Bros. Ultimate fans were not prepared for the utter shock of who would be joining the roster. Fans were treated to a full trailer featuring one of gamings most iconic villains Sephiroth from Final Fantasy 7.

The description on the official post from Nintendo reads:

Masahiro Sakurai will break down the one-winged angel in an upcoming broadcast on December 17th. As usual we can expect gameplay, stage variations, new music, amiibos, mii costumes, and most importantly a release date.

The one-winged angel, Sephiroth from the @FINALFANTASY series, joins #SmashBrosUltimate as a DLC fighter later this month! Tune in at 2pm PT on 12/17 for a presentation from director Masahiro Sakurai all about the DLC fighter, including the release date! pic.twitter.com/zRaZCSZkrn

Sephiroth will descend onto Super Smash Bros. Ultimate this month.