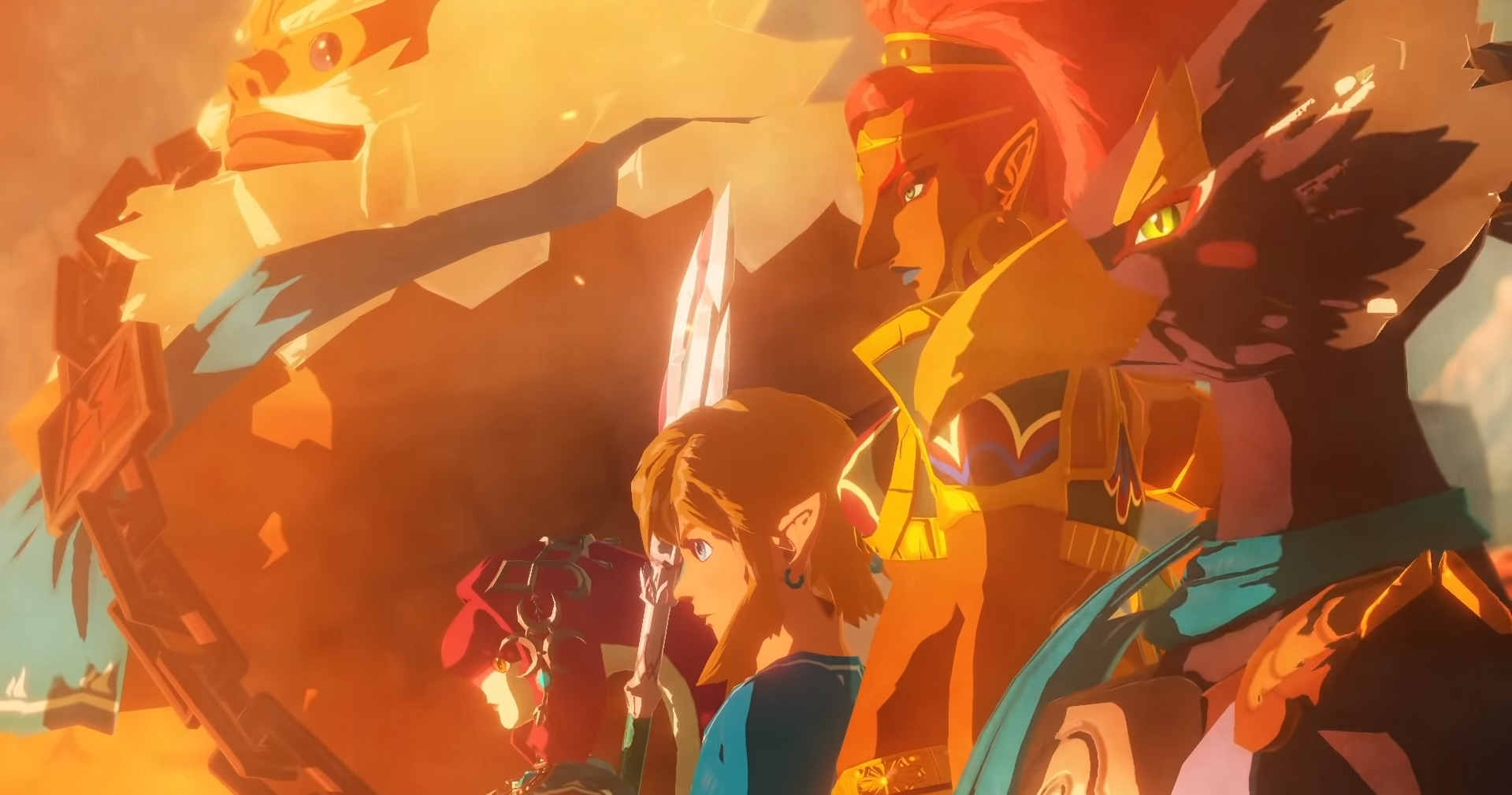 Hyrule Warriors: Age of Calamity Announced; Prequel to Breath of the Wild

Who would’ve thought that we’d be playing a Warriors game for the STORY? Well, that’s about to happen with the upcoming release of Hyrule Warriors: Age of Calamity. In 2014, the developers of Dynasty Warriors Koei Tecmo released Hyrule Warriors on Wii U, which combined the signature Warriors (or Musou) gameplay with characters and stages from The Legend of Zelda. Though it did have a fairly basic story, it was a spin-off game that wasn’t considered canon in the Zelda universe. However, the same will not be said for the next Hyrule Warriors, as this game will be set in the Breath of the Wild‘s Hyrule 100 years in the past.

In Breath of the Wild, our protagonist Link woke up from a 100-year slumber, and throughout this journey, he discovered that he took part in a war 100 years ago to save Hyrule from Calamity Ganon. We did not get to see very much of that conflict, but now with Hyrule Warriors: Age of Calamity, we will be able to see everything that unfolded during that war. Not only will we play as Link, but also Zelda and the Champions.

In a developer update with Zelda series producer Eiji Aonuma and Hyrule Warriors producer Yosuke Hayashi, Aonuma explained that Koei Tecmo had a deep understanding of The Legend of Zelda, and decided that they were the best fit to tell this story. In case you didn’t know, Warriors games have extremely different gameplay from Zelda, with a focus on hack-and-slash combat and killing hundreds of enemies at a time. This gameplay style could translate perfectly into a story about a gigantic war in Hyrule.

Hyrule Warriors: Age of Calamity will release on November 20 for Nintendo Switch. The next update for the game is slated for September 26.