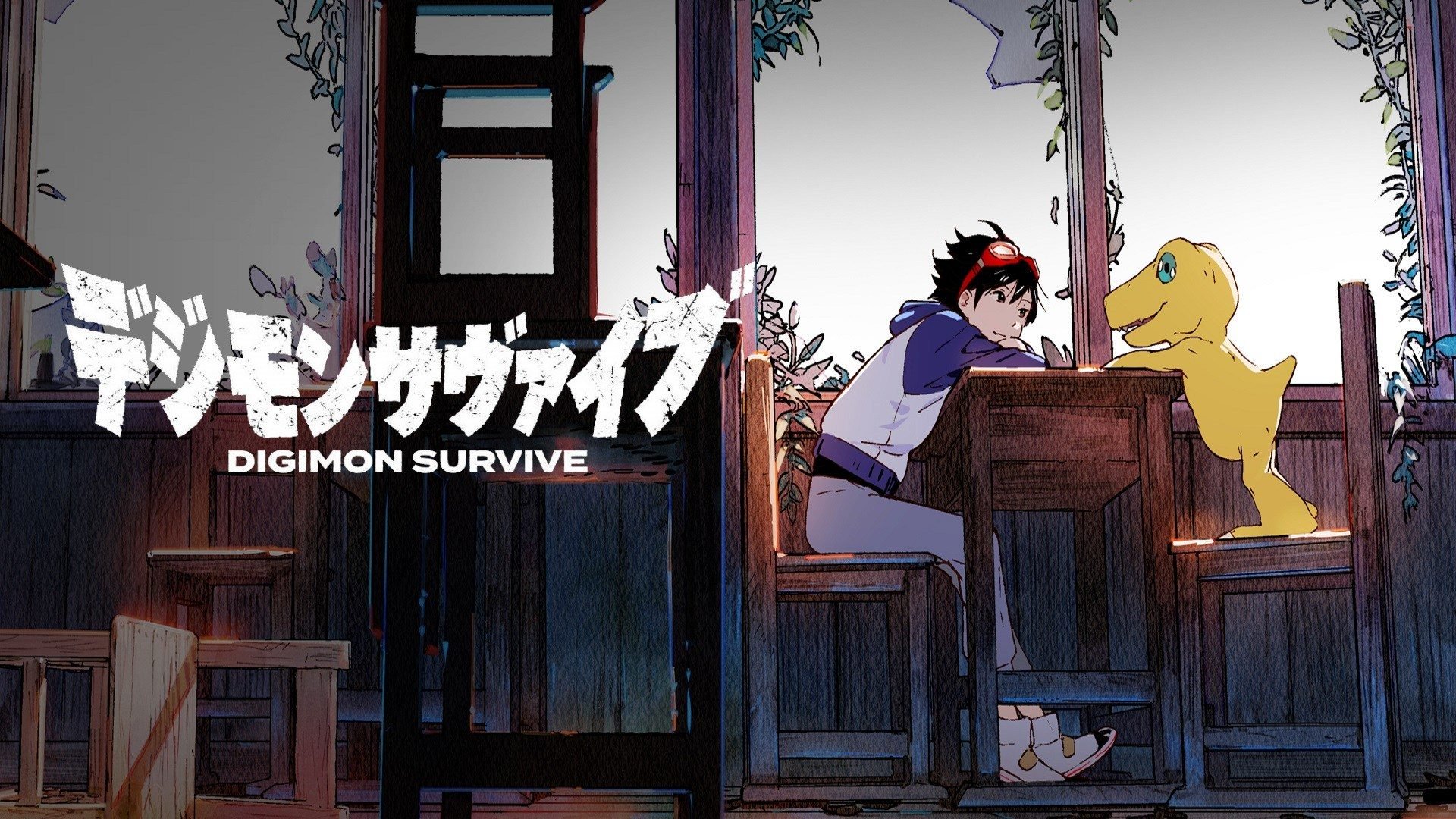 Here is the Opening Cinematic Trailer for Digimon Survive

Back at Anime Expo 2019, Bandai Namco Entertainment announced that Digimon Survive would be delayed until 2020 it also revealed the opening cinematic trailer which has finally been posted on its official YouTube channel.

Digimon Survive will be released for the PlayStation 4, Xbox One, Nintendo Switch and PC next year.