The HERCULES Movie “I Am Hercules” App is Better Than Any Selfie You Could Share! 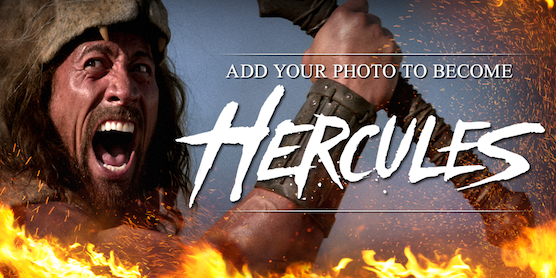