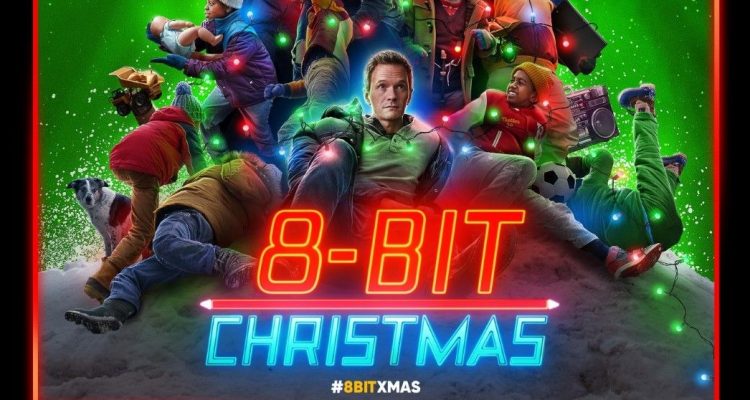 Check it out below! 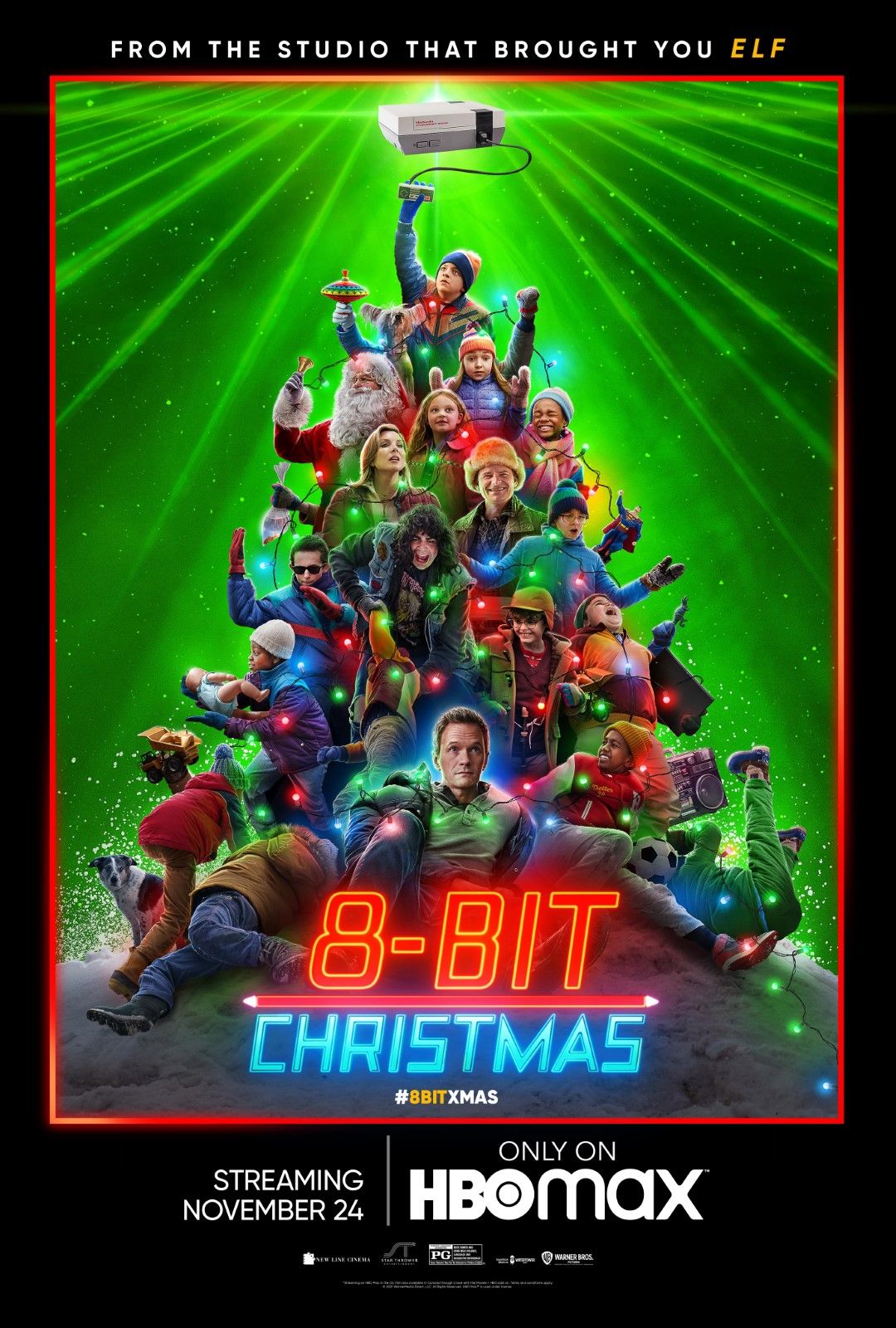 Based on the novel by Kevin Jakubowski

Family. A humorous and heartfelt look back at the adventures of childhood. Set in suburban Chicago in the late 1980s, the story centers on ten-year-old Jake Doyle’s (Fegley) herculean quest to get the latest and greatest video game system for Christmas.