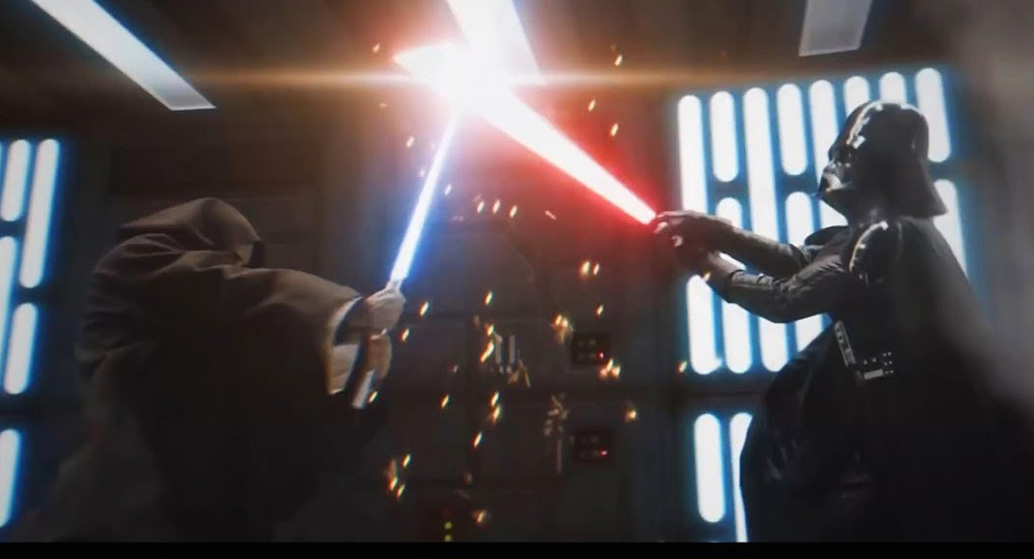 During today’s Disney investors panel, Lucasfilm president Kathleen Kennedy has shocked the Star Wars Community as she has announced that fan-favorite Hayden Christensen is set to reprise his role as Darth Vader for the Disney plus original series, Obi-Wan Kenobi.

Not much can be added to this other than it looks like Lucasfilm is giving the fans what they have been asking for!

Hayden Christensen returns as Darth Vader, joining Ewan McGregor in OBI-WAN KENOBI. The Original Series begins 10 years after the dramatic events of Revenge of the Sith, and is coming to #DisneyPlus. pic.twitter.com/9WR2npRUkk