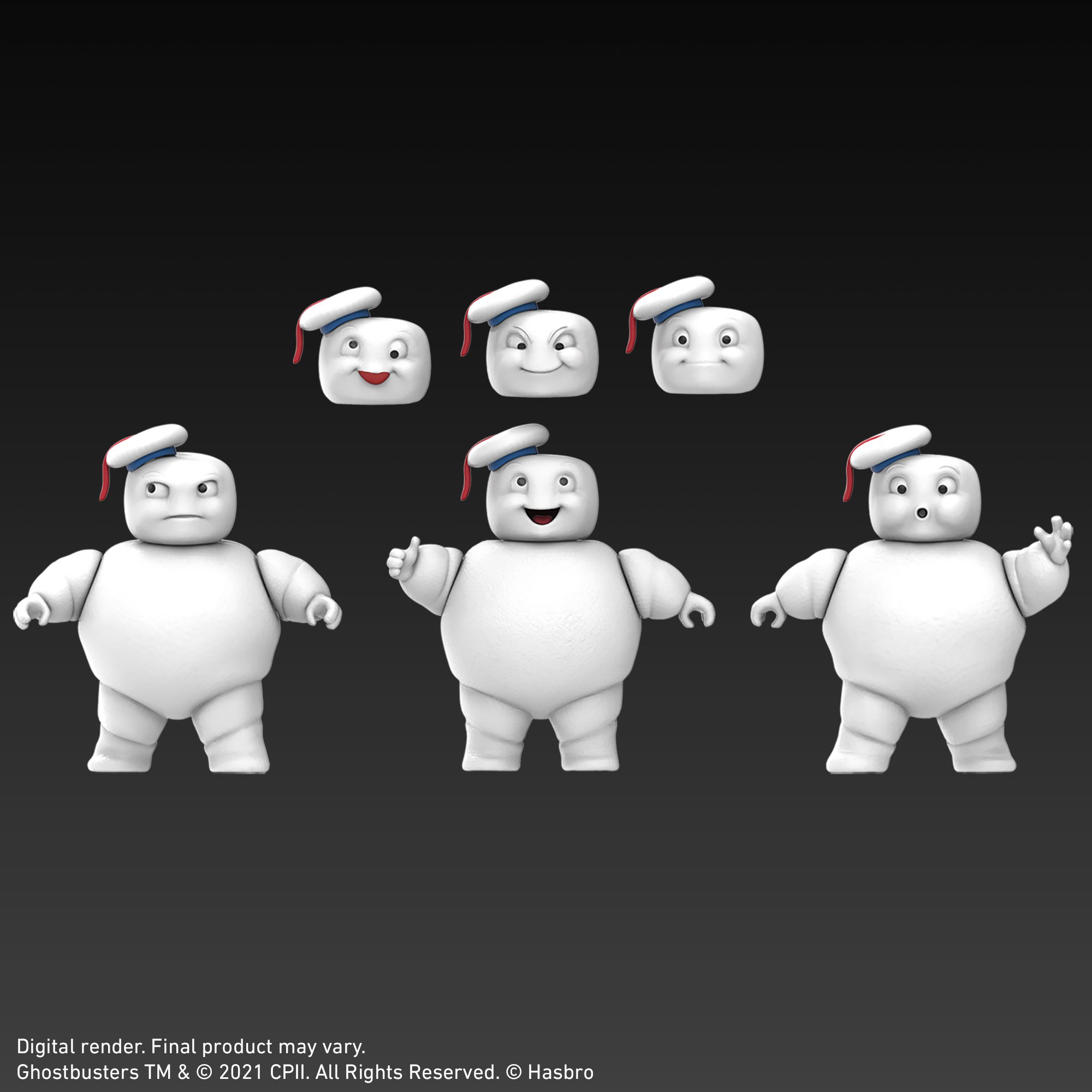 During their Sony Twitterspace panel featuring Ghostbusters: Afterlife it was announced that Hasbro is currently opening pre-orders for future figures including a Mini-Puft Plasma series 3 pack and a brand new Plasma glow in the dark set including Peter, Ray, Egon, and Winston. 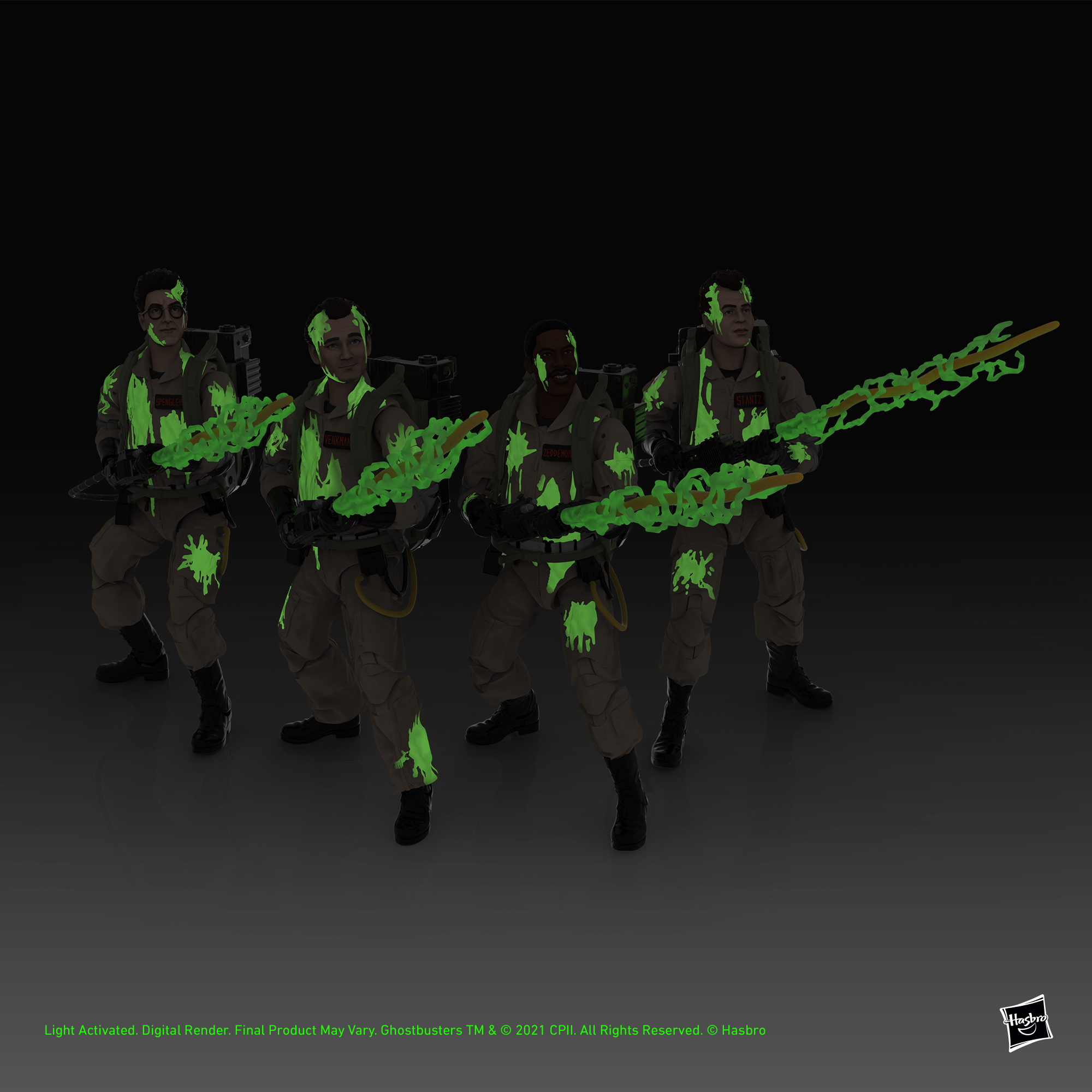 Another big update regarding Hasbro is the return of the Plasma Series Ecto-1 and Plasma Series Spengler’s Neutrona Wand which is now available on the official Hasbro Pulse site(Wand) and Target(Ecto-1). Pre-orders are limited to 2 items per and will begin shipping in early 2022 so be sure to grab yours on the official Hasbro Pulse shop(Mini-Pufts or Glow in the Dark Series Peter, Ray, Egon, and Winston)!