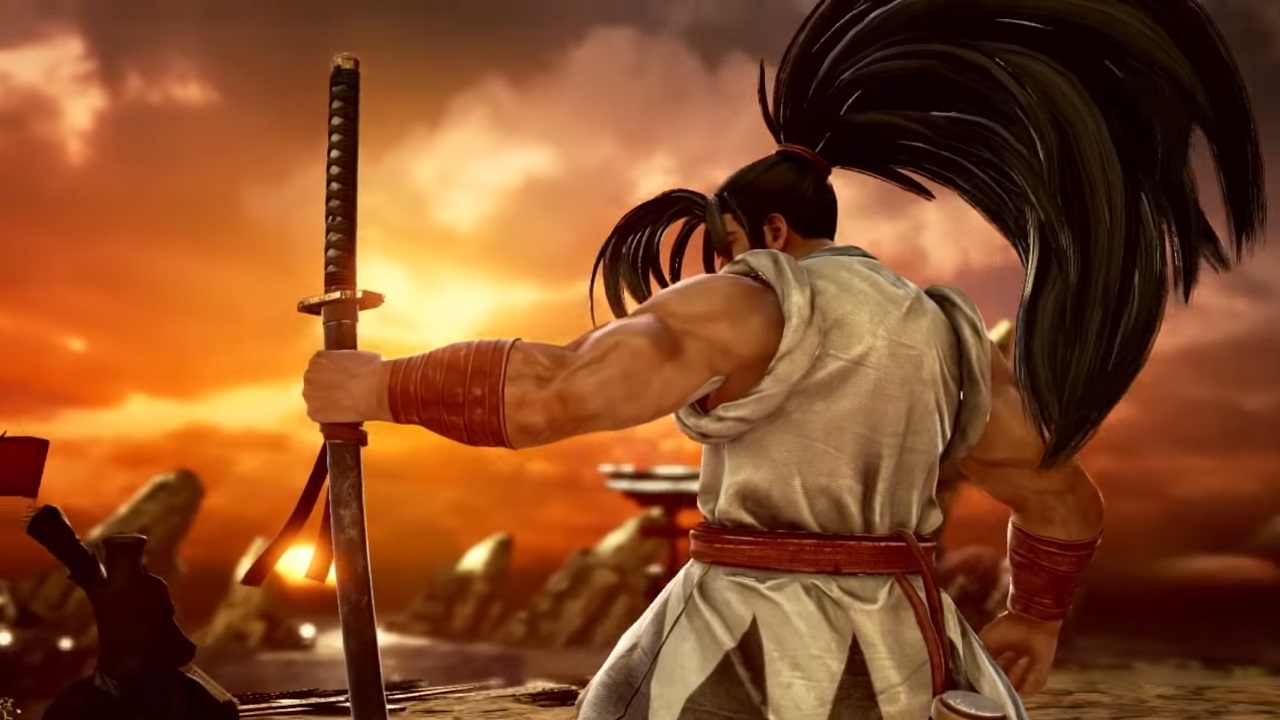 Haohmaru will join the battle in SoulCalibur VI on March 31, 2020

It was back in August that we first learned that Samurai Shodown’s Haohmaru would be coming to SoulCalibur VI and while we got our first look at the character back in January during Evo Japan, Bandai Namco Entertainment has released a longer trailer showing off more of the character in action while also revealing that the DLC will be released on March 31st.

Haohmaru is the third guest character to join the cast in SoulCalibur VI alongside The Witcher’s Geralt of Rivia and Nier Automata’s 2B.

SoulCalibur VI is available on the PlayStation 4, Xbox One, and PC