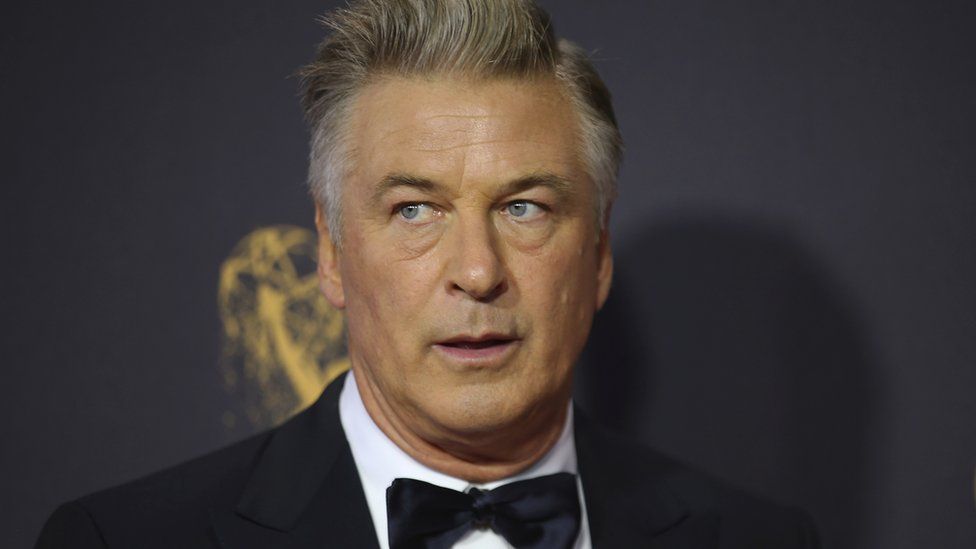 The family of Halyna Hutchins, the cinematographer who was fatally shot by Alec Baldwin in the set of ‘Rust’ last year has reached a settlement in its wrongful-death lawsuit against Baldwin and producers. 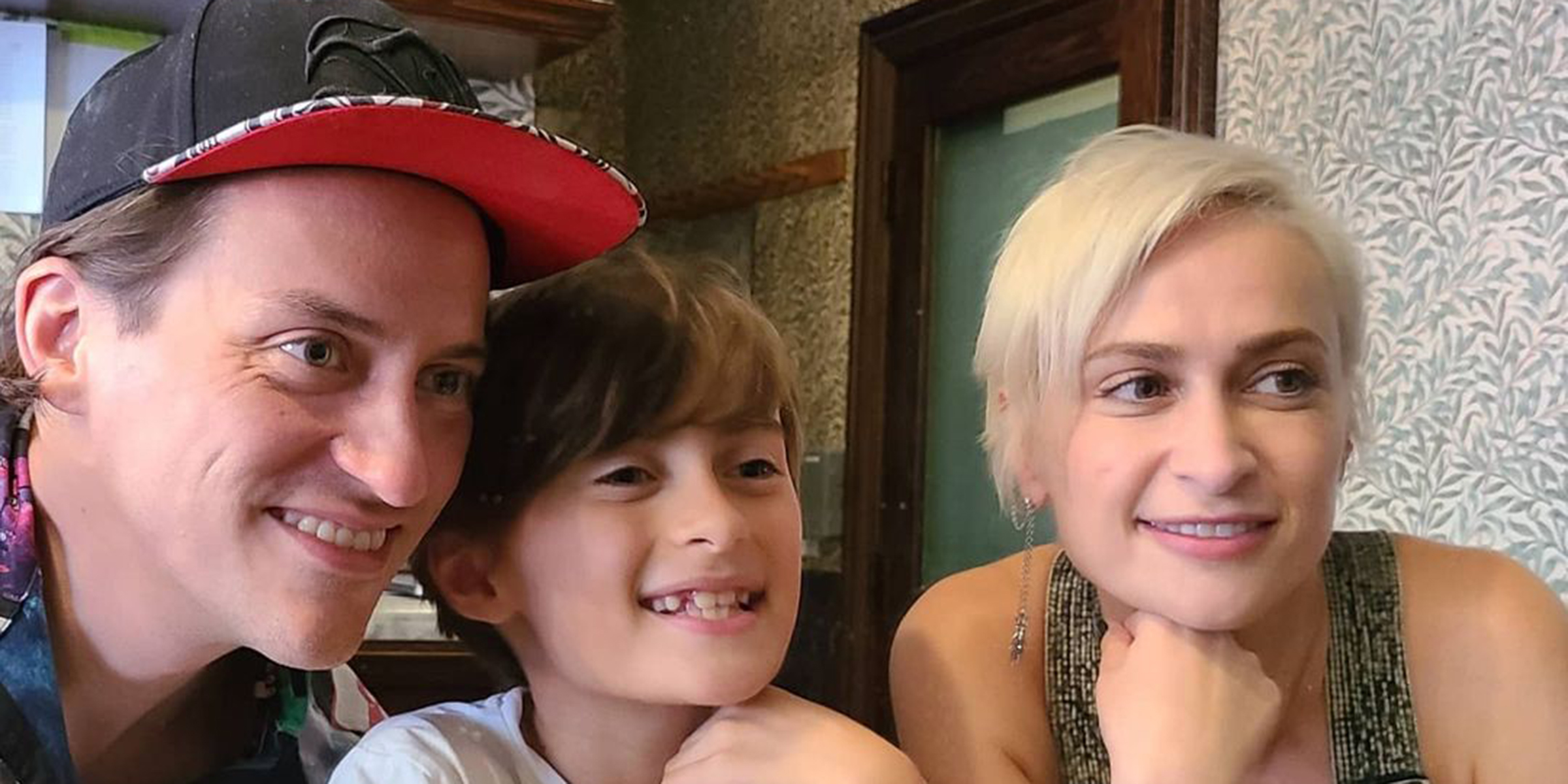 “We have reached a settlement, subject to court approval, for our wrongful death case against the producers of Rust, including Alec Baldwin and Rust Movie Productions, LLC. As part of that settlement, our case will be dismissed. The filming of Rust, which I will now executive produce, will resume with all the original principal players on board in January 2023. I have no interest in engaging in recriminations or attribution of blame (to the producers or Mr. Baldwin). All of us believe Halyna’s death was a terrible accident. I am grateful that the producers and the entertainment community have come together to pay tribute to Halyna’s final work,” Hutchins said in a statement.