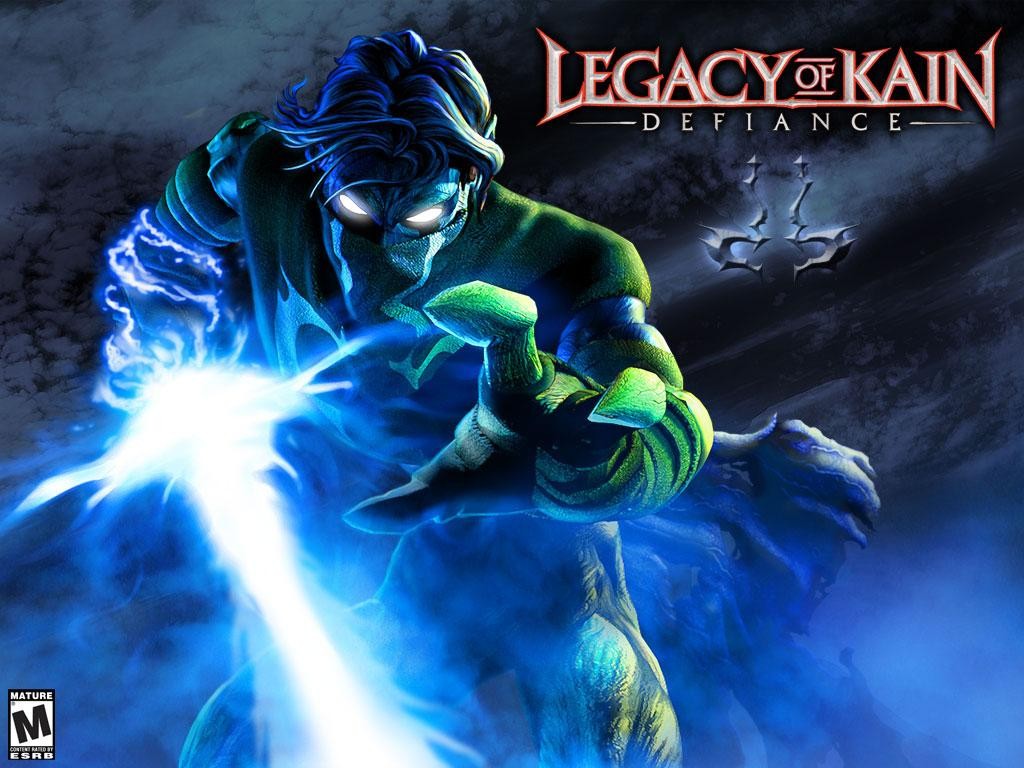 Stuck at home and looking for something to play? How about picking up 54 games for just a little under $40 that will not only keep you busy but more importantly all the money going to charity and food banks.

Right now Square Enix has a bundle listed on Steam featuring 54 Eidos titles including 14 Tomb Raider games, Deus Ex: Mankind Divided, Legacy of Kain, Just Cause I & 2, and both Kane and Lynch titles which breaks down to less than a dollar a game, with A full 100% of the sale from the bundle to be distributed to charities across North America and Europe, including food banks and more.

Here is a list of list of all the games included in the Square Enix Eidos Anthology Bundle:

It’s a great deal especially with the money going to a great place.