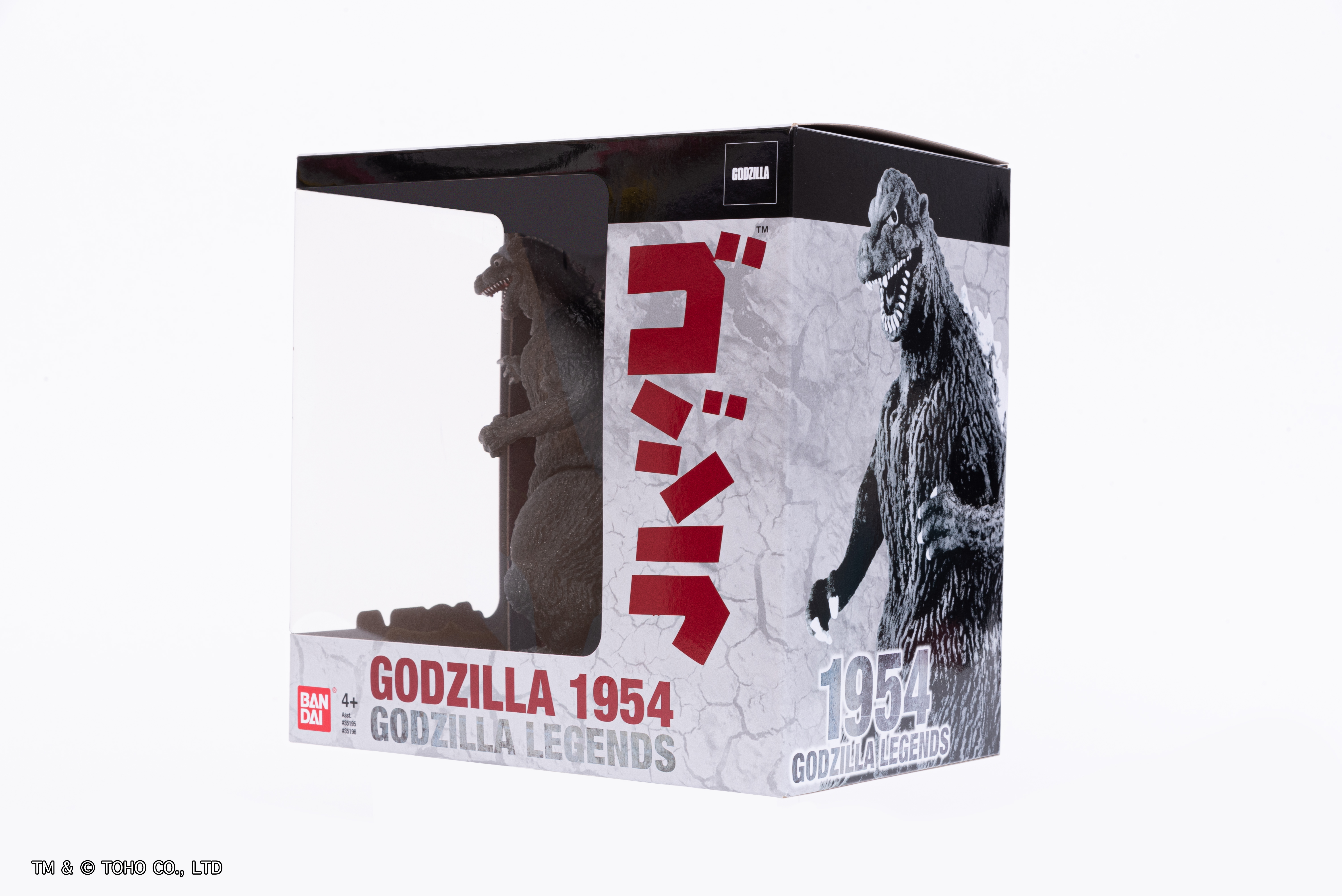 2019 marks the 65th anniversary since the release of the very first Godzilla film and to celebrate TOHO will be at year’s San Diego Comic-Con with the very first dedicated Godzilla booth that includes: 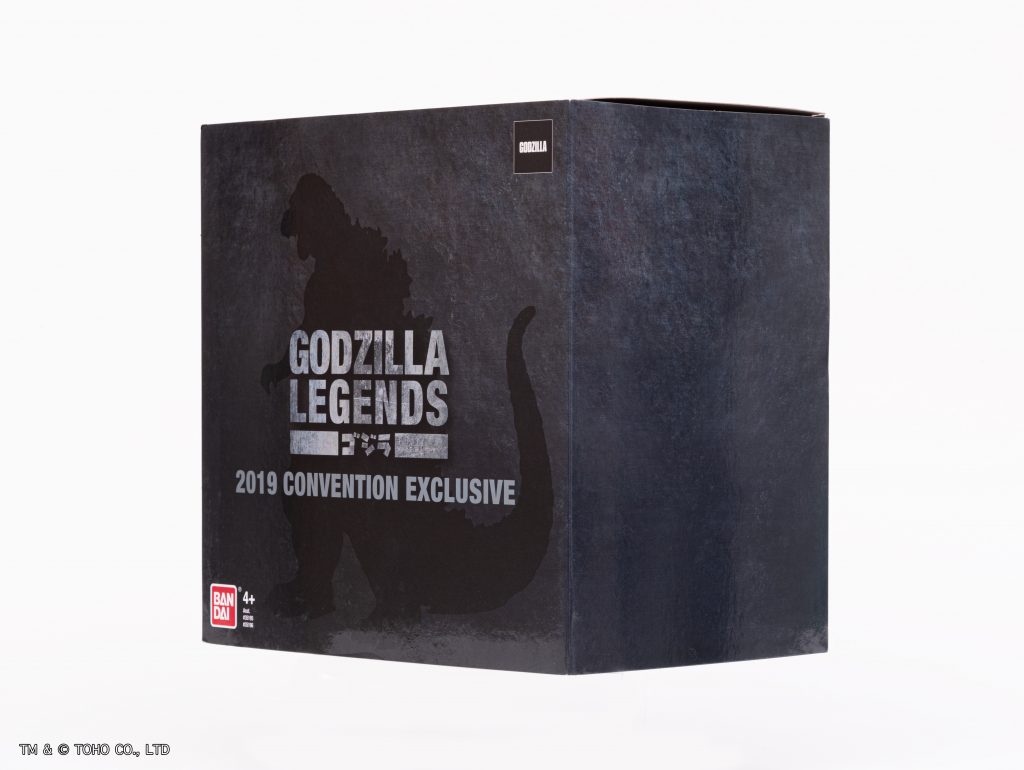 Fans will have a chance to pick up the 65th Anniversary 1954 Godzilla Deluxe Vinyl Figure (2019 Convention Exclusive) which is an authentic recreation of the iconic kaiju that introduced Godzilla to the world in the 1954 Toho film Godzilla.  This highly detailed 2019 Convention Exclusive Godzilla features accurate sculpting in a limited edition translucent flake vinyl with added paint treatments for enhanced realism.  The exclusive package is a displayable window box with premium sleeve. 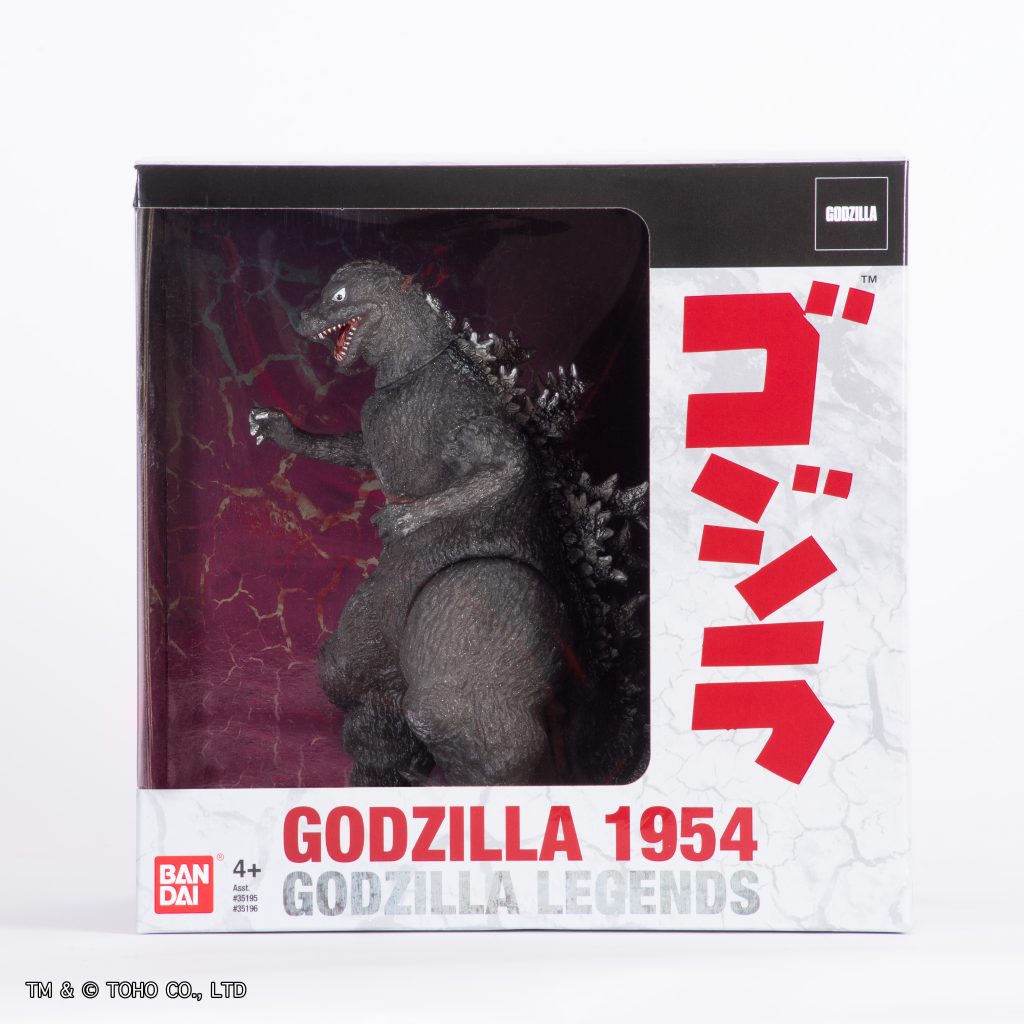 Limited quantities will be available daily at the TOHO/Bandai booth #3535.