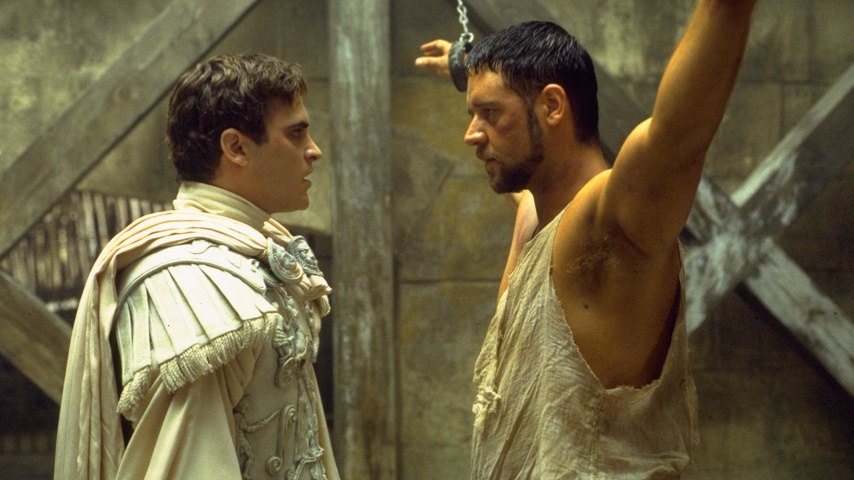 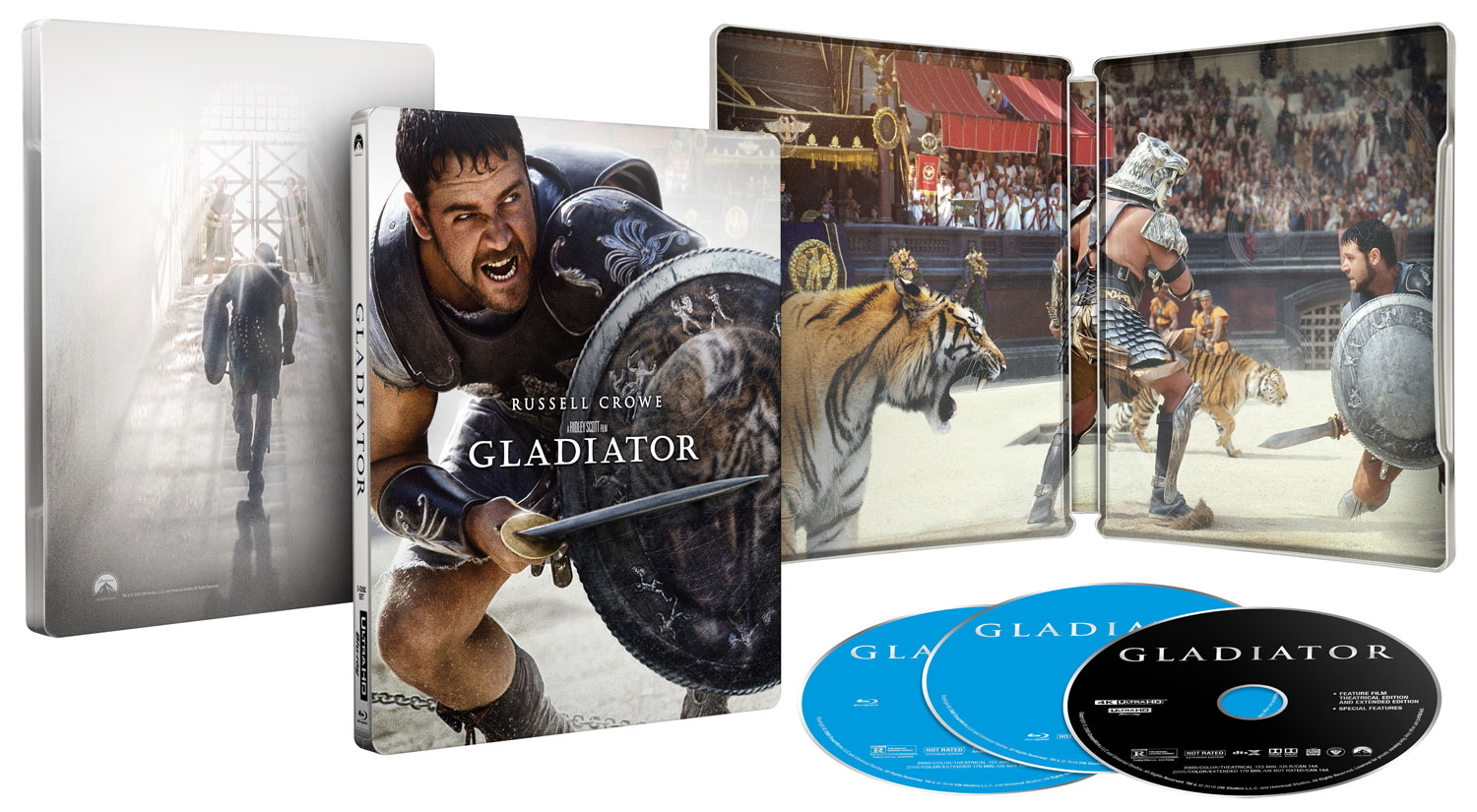 Set in Roman times, the story of a once-powerful general forced to become a common gladiator. The emperor’s son is enraged when he is passed over as heir in favor of his father’s favorite general. He kills his father and arranges the murder of the general’s family, and the general is sold into slavery to be trained as a gladiator – but his subsequent popularity in the arena threatens the throne.