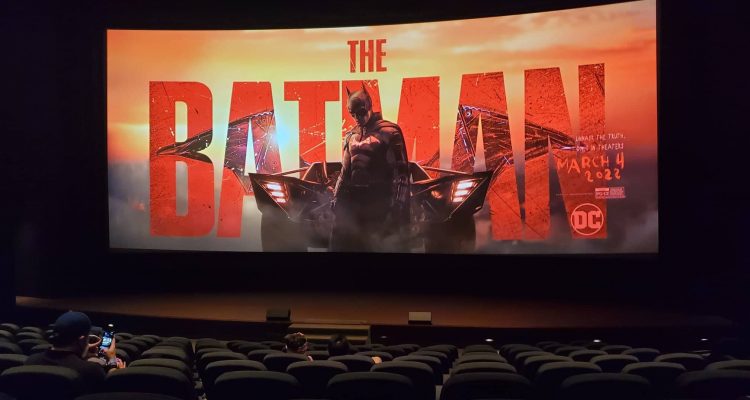 Gil Perez-Abraham on his Secret Role in THE BATMAN (EXCLUSIVE)

In THE BATMAN (NOW IN THEATERS) When the Riddler, a sadistic serial killer, begins murdering key political figures in Gotham, Batman is forced to investigate the city’s hidden corruption and question his family’s involvement.

Watch our exclusive interview with actor Gil Perez-Abraham below!

Reeves (“The Planet of the Apes” franchise) directed from a screenplay by Reeves & Peter Craig, based on characters from DC. Batman was created by Bob Kane with Bill Finger. Dylan Clark (the “Planet of the Apes” films) and Reeves produced the film, with Michael E. Uslan, Walter Hamada, Chantal Nong Vo and Simon Emanuel serving as executive producers.