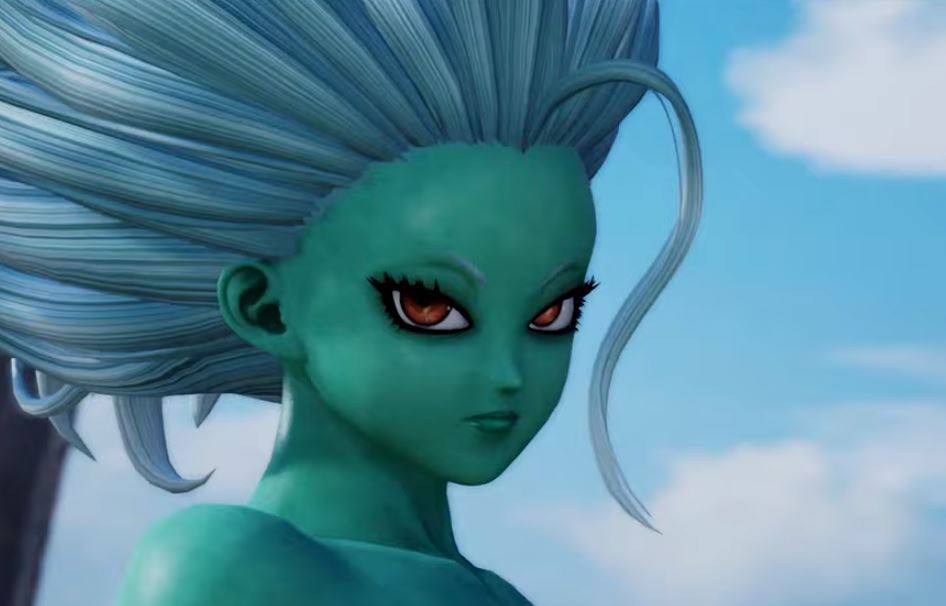 Galena Comes To Jump Force As A Playable Character

Jump Force launched earlier this year with certainly some mixed reactions. And the developers over at Bandai-Namco are aware of this. So many beloved characters in such free feeling fighting game, what is not to love? Due to this thought Bandai continually is trying to change fans minds, into keeping up with the game and perhaps trying to persuade new player to buy in.

The biggest effort of to pull people in, is the inclusion of free DLC fighters. Latest to be Announced, Galena (one of the two main villain from the story of Jump Force) is coming to the playable roster.

This announcement comes off the heals of the announcement of the other mane villain, Kane, being announced as a playable character late last month. This also extends past the planned DLC for the game, which hopefully leans into a bright future for Jump Force.