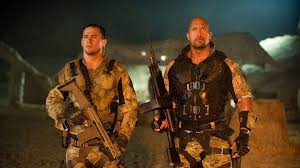 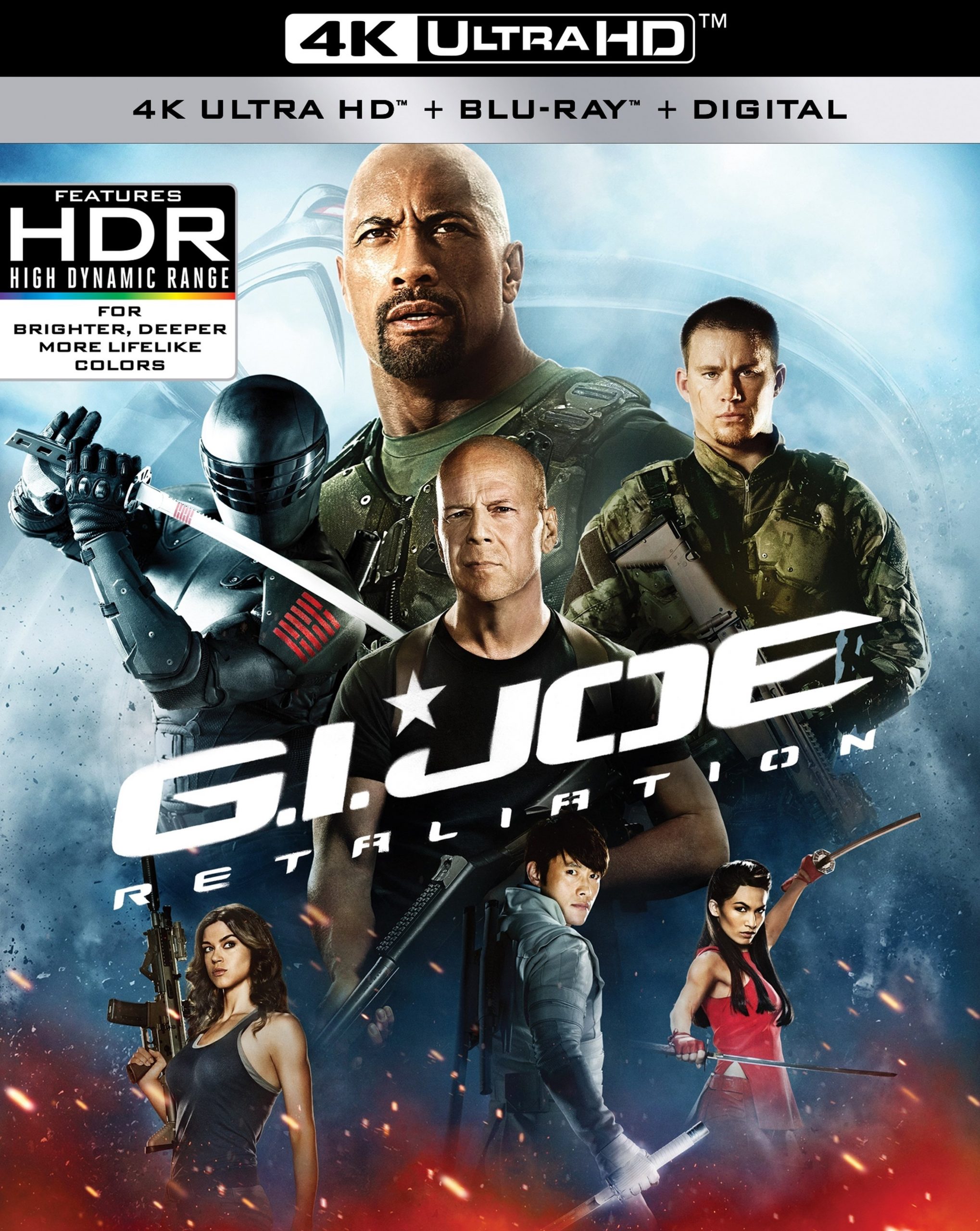 In the continuing adventures of the G.I. Joe team, Duke (Channing Tatum), second-in-command Roadblock (Dwayne Johnson), and the rest of the Joes (D.J. Cotrona, Lee Byung-hun) face a two-fold threat. Not only is their mortal enemy COBRA rearing its ugly head again, but there is also a threat from within the U.S. government: There might be an impostor in the White House. Meanwhile, Snake Eyes (Ray Park) is on a search for inner peace but learns that his nemesis, Storm Shadow, is still alive.