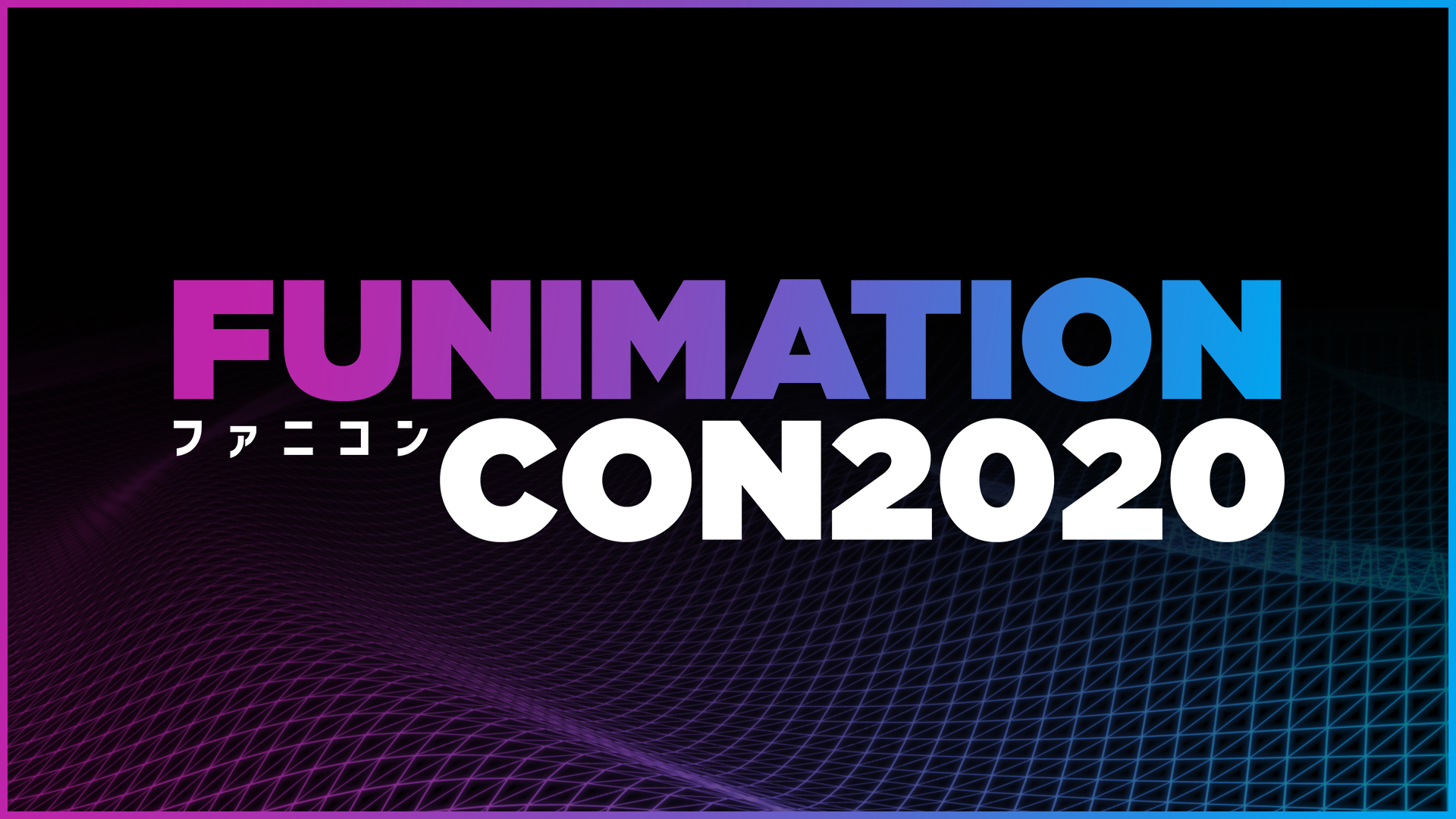 As we all go through the current pandemic that put the planet to a halt we look towards one of the only anime conventions for 2020 as Funimation’s first anime convention is rapidly approaching. Announced a month ago, FunimationCon strives to bridge the gap between anime fans as it aims to bring them all together digitally on 4th of July weekend.

Your first glimpse at some of our panels and guests! This is just the beginning. (Updated) https://t.co/Egn1yxoT3o #funimationcon pic.twitter.com/fdH7Fsz9ij

Announced on Monday, the lineup for FunimationCon 2020 will consist of American voice actors for some of the biggest anime’s including Fire Force, One Piece, and Fruits Basket alongside several musical guests such as KANA-BOON, FLOW, BLUE ENCOUNT, DJ MarGenal, and Luna Haruna.

Culver City, CA (June 8, 2020) FunimationCon 2020 is just a few weeks away, and today, Funimation revealed a first look at the panels, speakers and events at its first-ever free virtual CON on July 3-4. FunimationCon 2020 is a chance for the anime community to get together for a virtual celebration bringing a bit of the con online this Summer. Today FunimationCon 2020 unveiled panels for Fruits Basket, One Piece, and Fire Force, featuring English voice actors from each series for lively discussions and Q&A.

FunimationCon 2020, in cooperation with Sony Music Labels Inc., unveiled exciting music guests and programs at the two-day event. Popular Japanese artists BLUE ENCOUNT, FLOW, KANA-BOON, and Luna Haruna, will deliver a special message, concert footage and music videos, and there will also be a DJ set by DJ MarGenal during the event. FunimationCon 2020 and SACRA MUSIC are also presenting a special streamed performance from the 2019 SACRA MUSIC Festival. Additional panels, hosted cosplay programming and meet-ups, previews, and more will be announced in the coming weeks.

FunimationCon 2020 is expanding the availability of the event to include more territories. The event is now available in the U.S., Canada, U.K., Ireland, Australia, and New Zealand. Registration is now open to sign up for the completely FREE event, so head over to FunimationCon 2020 (www.FunimationCon.com) to secure your spot and receive updates on new events added to the line-up. We can’t wait to celebrate with you this July.

Each panel will consist of a ‘who’s who’ of esteemed voiced actors:

As for the musical guests Funimation is teaming with Sony Music Inc. to offer a special program and message featuring each artist.

FunimationCon alongside SACRA MUSIC to stream performances of several artists from their 2019 SACRA MUSIC Fest:

FunimationCon will go live on July 3rd and 4th. For more info and updates check out Funimation’s official site.