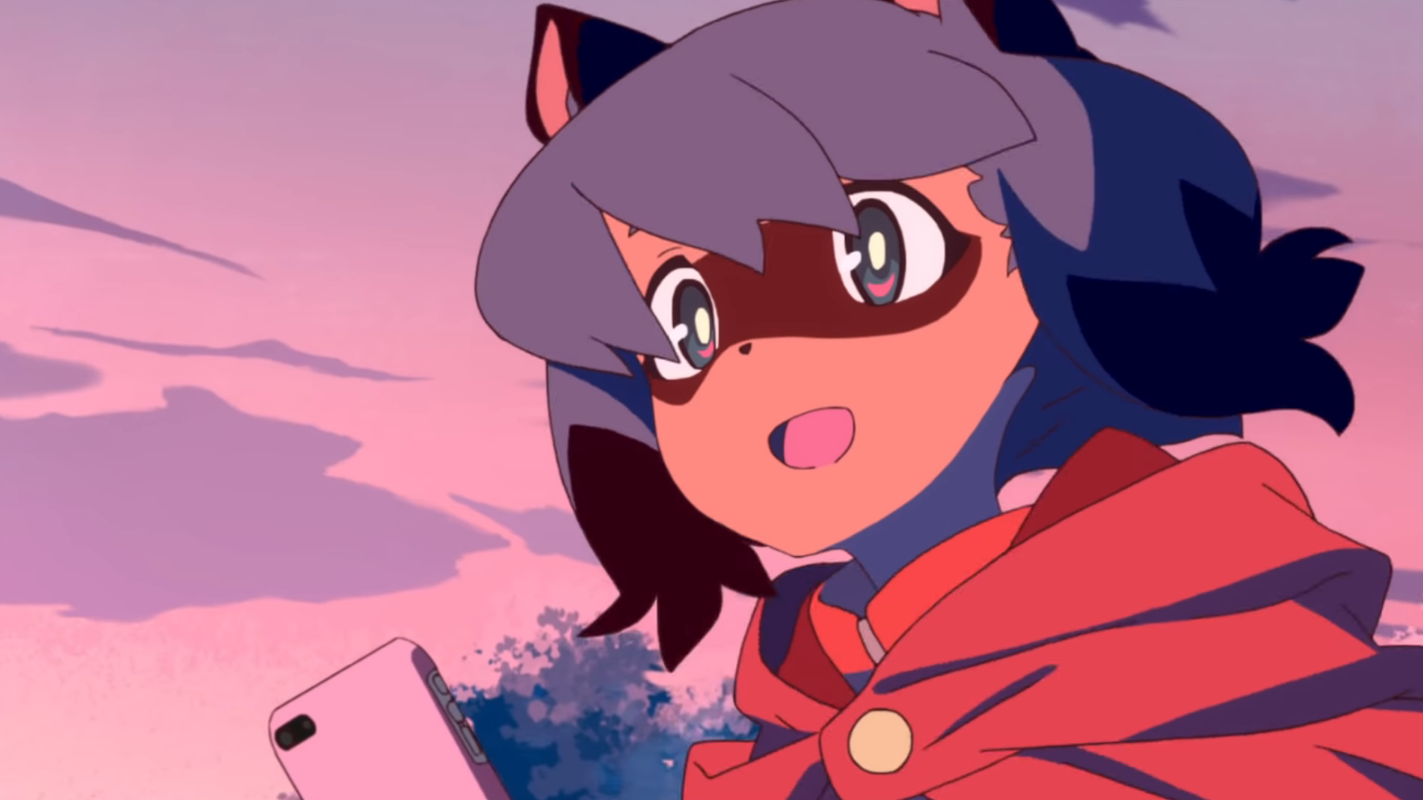 Announced back at Anime Expo 2019 BNA: Brand New Animal is the next series from massively popular Studio Trigger known for their unique series’ such as Kill La Kill, Little Witch Academia, SSSS. Gridman, among others. The first trailer was released on January 22nd on the studios official Twitter.

There is currently no English subtitle to the trailer although from the synopsis on Wikipedia you can let your imagination be your guide, at least until the subbed trailer is released.

One day, Michiru, who was a normal highschool student suddenly turns into a tanuki person. She runs away and takes refuge in Anima City, that was set up for humanoid animals to be able to live as themselves. Where Michiru encounters a wolf person, Ogami Shiro and goes on to investigate why she became a humanoid animal and in the process gets mixed up in even stranger events

Studio Trigger is coming off of a massive 2019 after their kickstarted film Promare premiered worldwide. According to Box Office Mojo Promare grossed over $9 million worldwide.

BNA: Brand New Animal is scheduled to air in April of 2020.