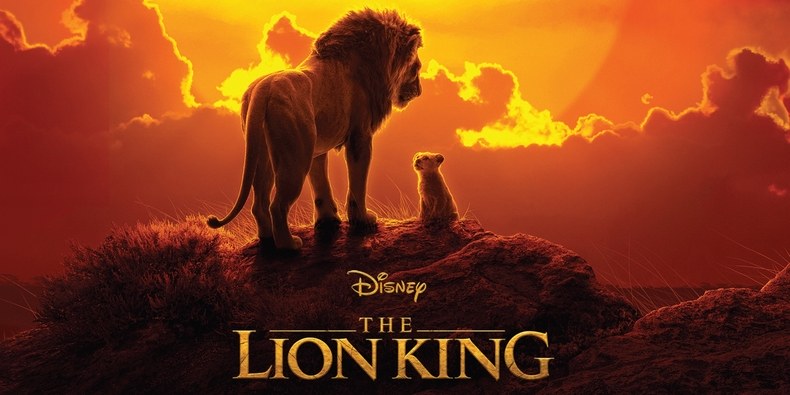 In THE LION KING, Simba idolizes his father, King Mufasa, and takes to heart his own royal destiny on the plains of Africa. But not everyone in the kingdom celebrates the new cub’s arrival. Scar, Mufasa’s brother — and former heir to the throne — has plans of his own. The battle for Pride Rock is soon ravaged with betrayal, tragedy and drama, ultimately resulting in Simba’s exile. Now, with help from a curious pair of newfound friends, Simba must figure out how to grow up and take back what is rightfully his.

The film has premiered and below are a few online reactions (NOT REVIEWS) from members of the media.

Just saw #TheLionKing and wow! It is visually stunning. Fans of the original will love it. Thank you @Jon_Favreau!

The Lion King is a visual marvel. Jon Favreau directs the hell out of this film. The voice cast is solid with Billy Eichner & Seth Rogen standing out as Timon & Pumbaa. That being said, it is a incredibly unnecessary remake that hits all the same beats. #TheLionKing pic.twitter.com/QdyotwD7xU

Visually dazzling from the start, #TheLionKing takes a while until it starts to match the emotional resonance of the animated classic. The second half is grrreat! https://t.co/eKP2jGl1Ur

#TheLionKing has a stunning visual! @billyeichner & @Sethrogen are great as Timba & Pumbaa! But it didn’t get to the perfection of the 1994 animated classic! I think I would survive without this live-action! #notimpressed #unfortunately pic.twitter.com/nTz5J7xZmB

The visuals of #TheLionKing are impressive, Chiwetel Ejiofor is a master class in voice acting, and “Can You Feel The Love Tonight” sounds better than ever. But what I’m really gonna remember is Simon and Pumba’s extra riffs in every one of their scenes. 😂 pic.twitter.com/HhhbCDr47U

Tonight's screening of the new #TheLionKing, directed by Jon Favreau. It opens on July 19.