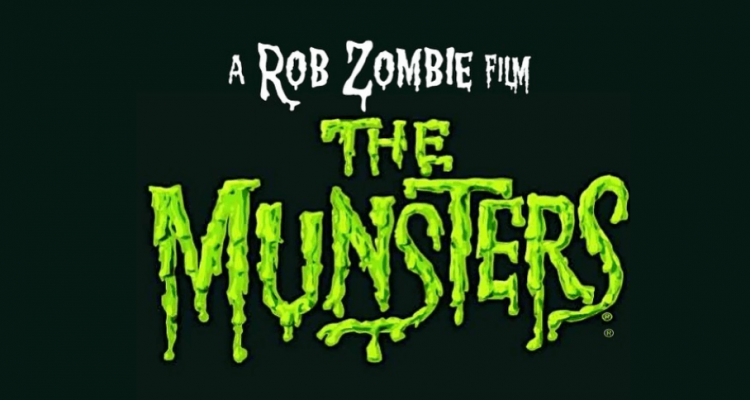 Rob Zombie has set his guns on a remake of the classic Munsters show. Today, he has released the very first image on his official Instagram account.

I’m sure that the set pieces, costume design, and visuals will be great. Unfortunately, that’s probably where it will stop. Rob Zombie’s films have a tradition of being a disaster when it comes to storyline, dialogue, and acting. That said, Zombie does have a devoted fan base that will eat up any garbage he releases.

I’m glad that I prefer The Addams Family! 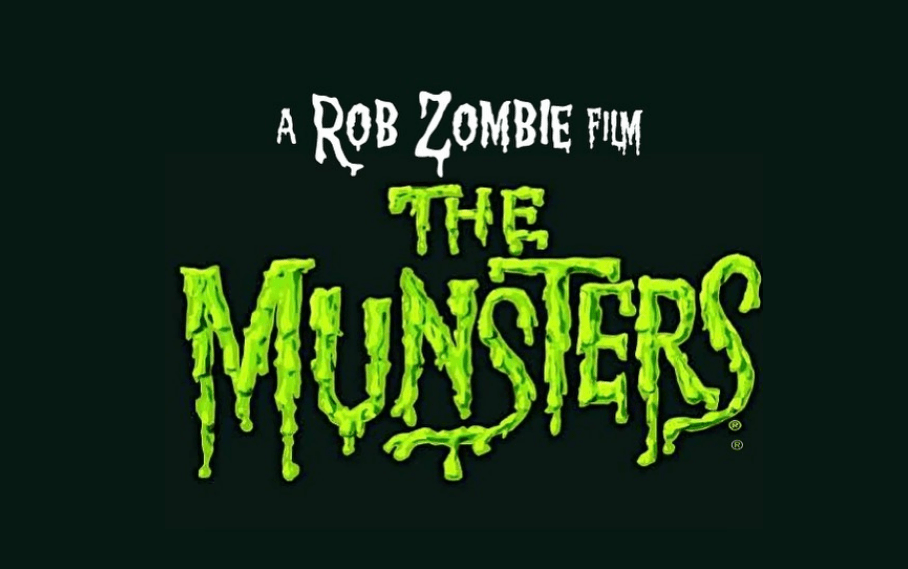