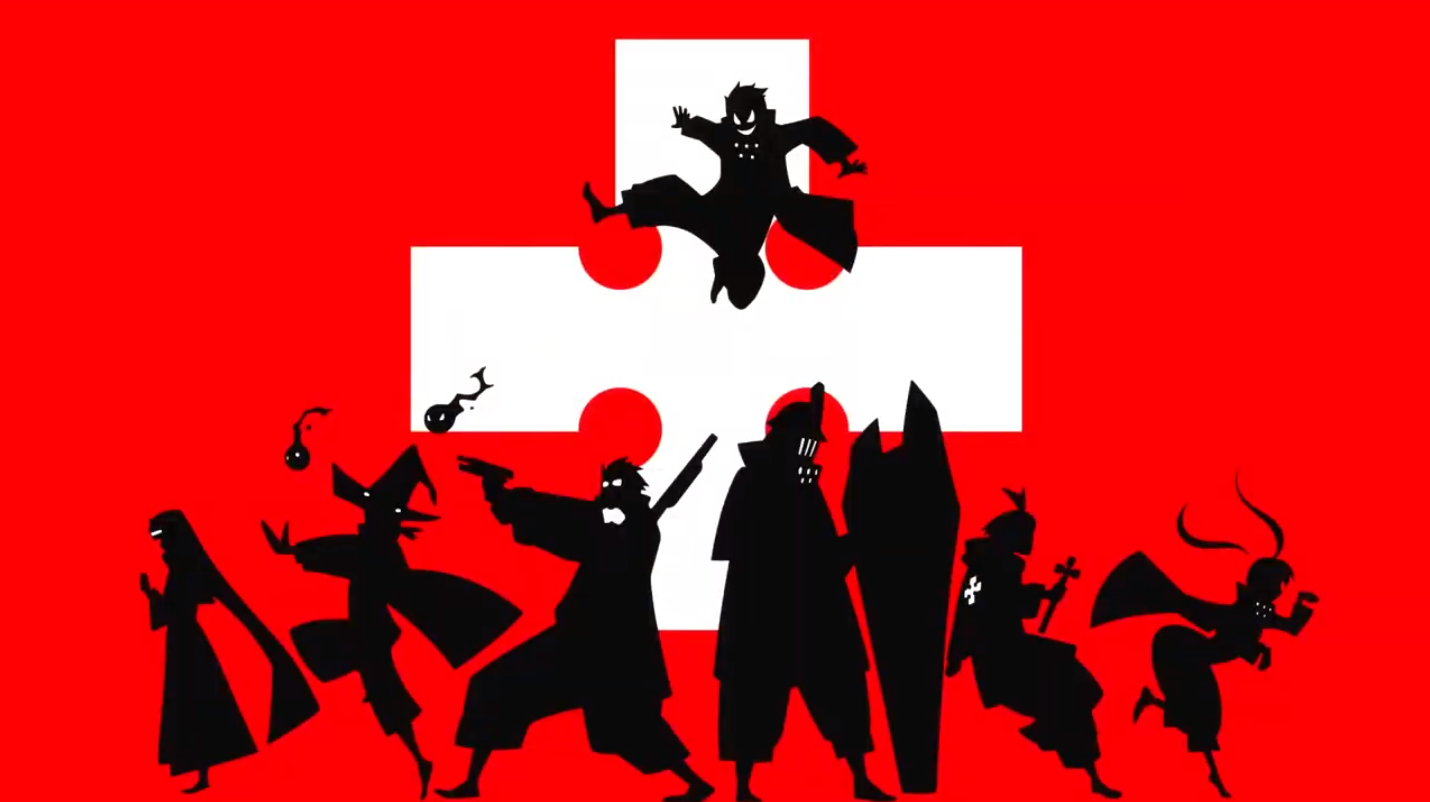 The premiere for the latest series from Atsushi Okubo was held at Anime Expo and we at Nuke The Fridge had a front row seat to Fire Force thanks to Funimation.

Created by Atsushi Okubo, the same man who created Soul Eater and Soul Eater Not!, Fire Force had a lot of high expectations ahead of it and luckily after viewing the first episode those worries were quickly put to bed.

The show follows Shinra Kusakabe, a young man who dreams of being a hero by joining the Special Fire Force 8 to stop infernals from running amok.

The first episode shows the backstory for Shinra as he tackles his first infernal as well as his deep seeded fears. The team is also introduced with each of them getting a solid amount of time to understand each of their personalities. A lot of the characters have the typical quirky attitude that makes a team, you’ve got the extremely serious one, the cool and rational one, the air head, and the quieter one.

Nothing really unique in terms of personalities but the team composition and the idea that each of them posses a different use in the team is what shines. Rather than having a team with completely different powers each member has a variant of flame wielding abilities.

The flow of the episode was very well done as it shifted back and forth between Shinra going to his first call while having memories of his mom and family. It’s a simple yet effective pilot that sets up a lot of interactions and situations.

Does it live up to Soul Eater? I’d like to think it does. It definitely has the potential.

The tone is there, the heart is there, and only time will tell if the experience draws out the same level of magic that Okubo can bring out of his work.

Fire Force is definitely worth your consideration this season.

You can watch Fire Force weekly on Funimation. We also have an interview with Atsushi Okubo discussing Fire Force if you’d like to read more from the creator.