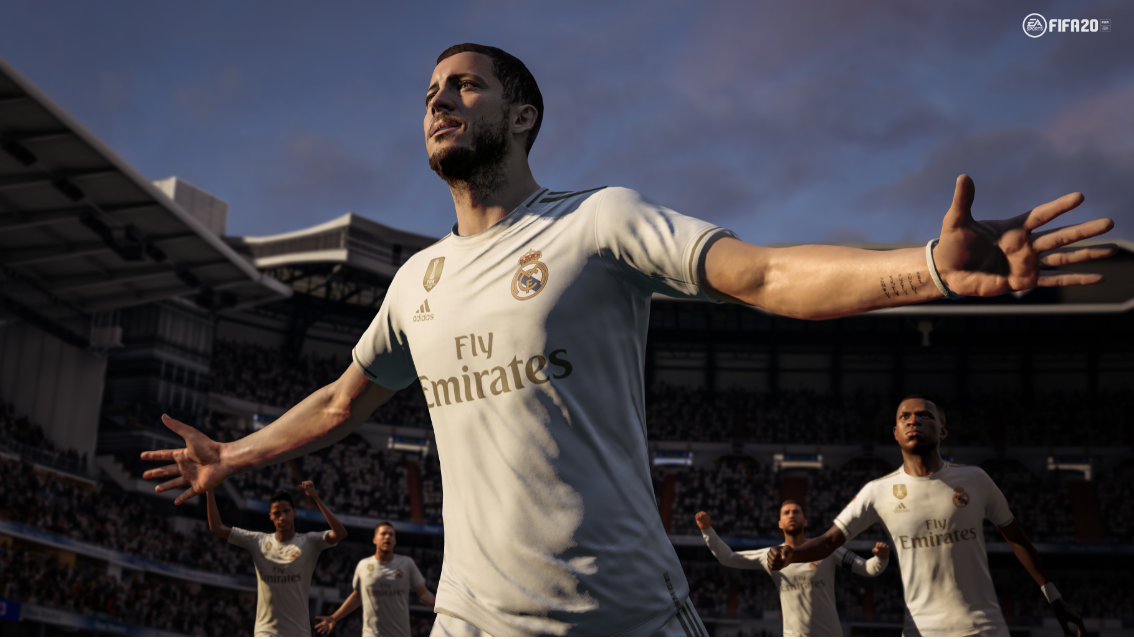 Alan Plummer
Gaming News
September 26, 2019
FIFA is back in top form for this years title from the iconic franchise with FIFA20 boasting an even more immersive career, expanded online mode, and a new mode called VOLTA. Recently we got a chance to preview the game at EA headquarters and enjoyed the chance to try out VOLTA citing that “VOLTA tackles the tremendous gap between competitive players and casual players by offering a mode that is easily accessible and fun to master”

Career mode for this game is a way for fans to feel the experience of being in the shoes of an up and coming futbol prodigy without training their entire lives for it just don’t expect it to be as fun. When playing these games my attention span tends to dwindle after a few hours of the career as most of it boils down to starting from the bottom, grinding my way up, and continuing that momentum for as long as I humanly can. 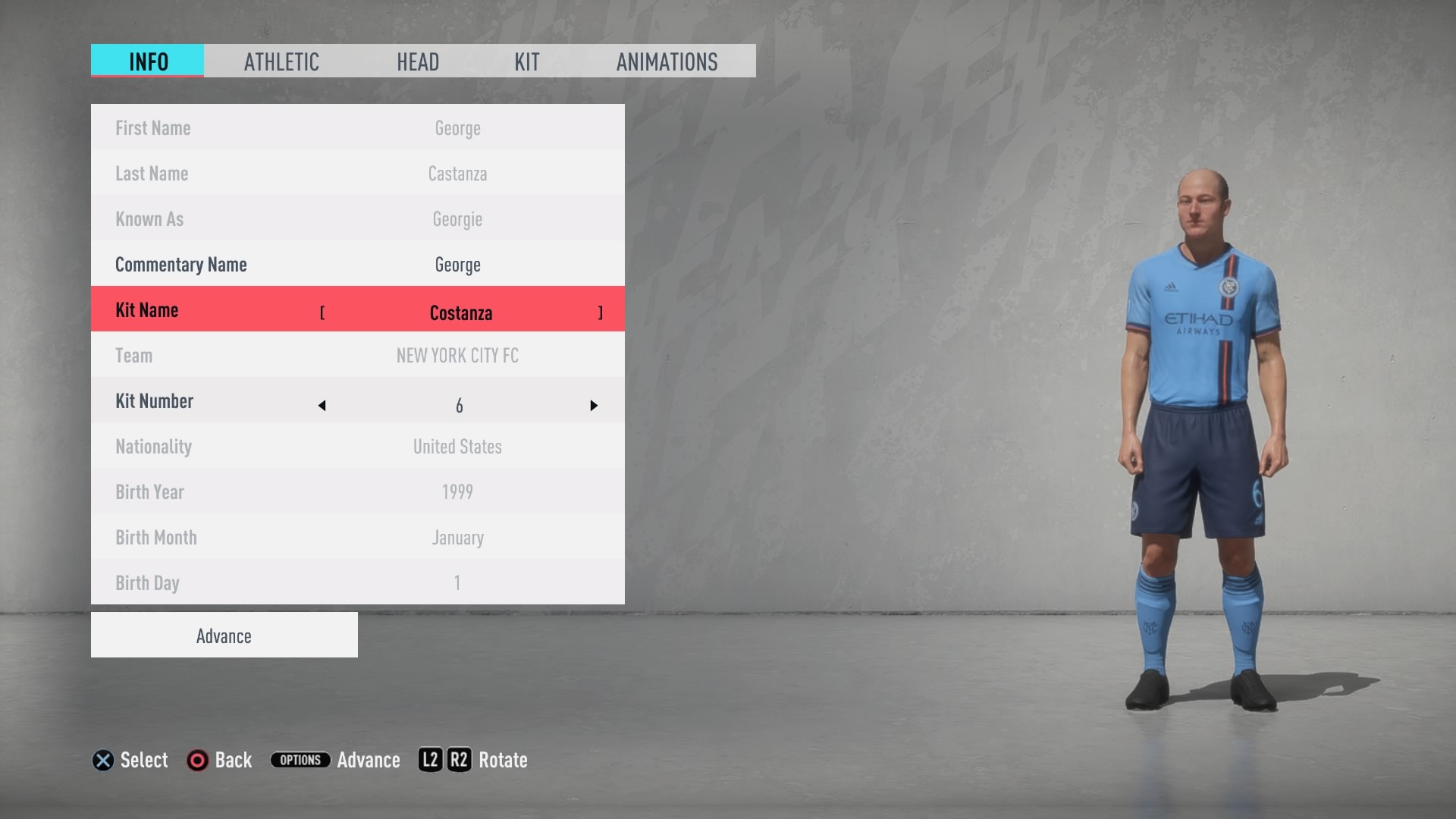 The story is nothing very captivating that we haven’t seen time and time again from other titles and it doesn’t really convince me to play it more. It just comes out as a mode that I’m sure plenty will play but know that it can’t hold a candle to the amount of fun the online mode is.

FUT 20, or FIFA Ultimate Team, has been expanded to include more depth options to let any hardcore online player feel like they’re in control of their own clubs. This year EA decided to add more challenges and rewards through the season either by completing tasks or by playing more online games. The reward system is similar to the type you see more with games like Fortnite in which you play more to earn more and that leads to more items. 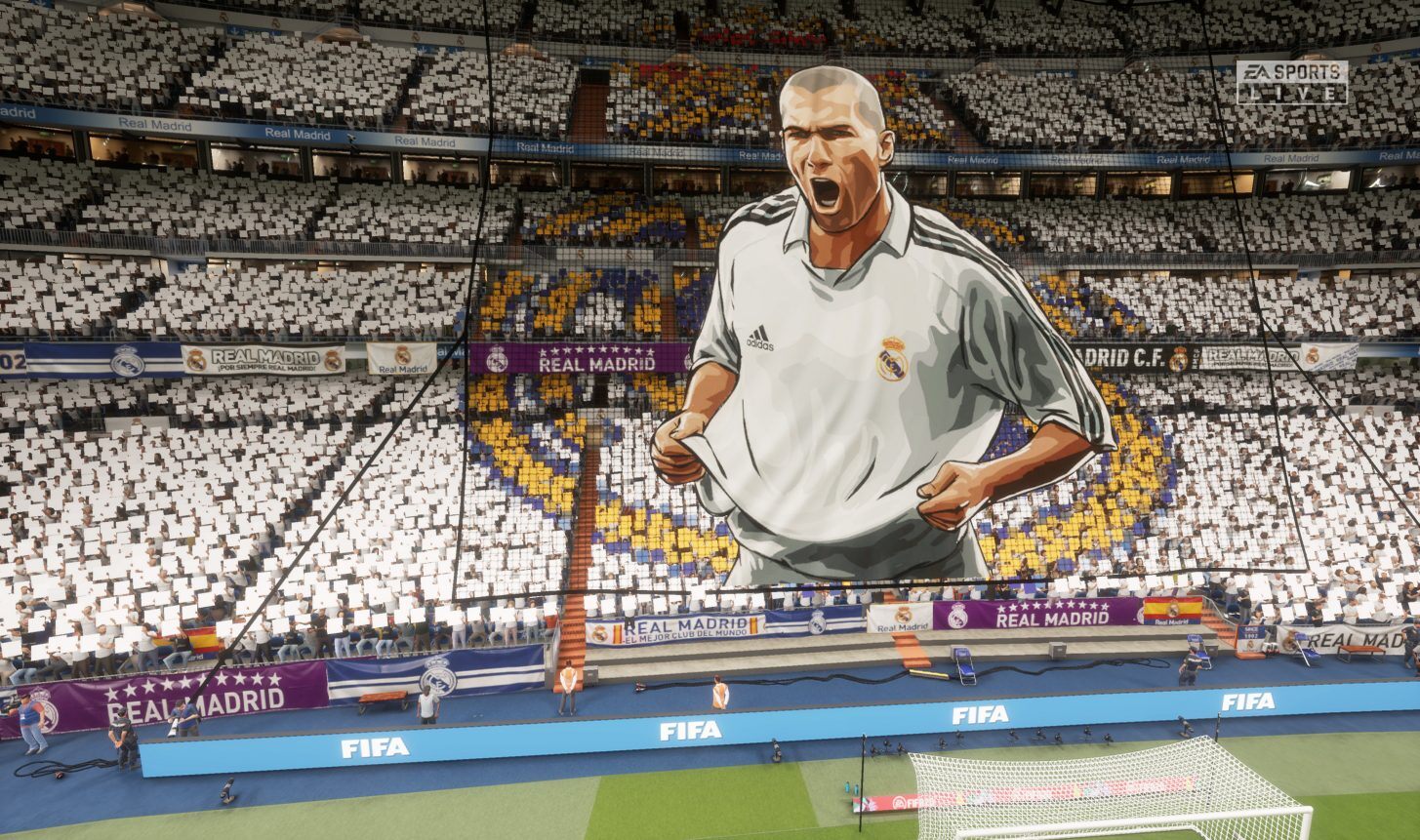 FIFA 20 online also boasts a new way to be expressive with taunts, arena designs, custom balls, and so much more that is being promised to be added in the future. I appreciate the amount of work that these sort of online schedules follow in turn helps strengthen the community and rallies them together to obtain the same reward. I hardly scratched the surface of what I can do online with FUT but I genuinely respect the continual polish that the team upkeeps through the years to make the next years online mode even more engaging and even more personal. Although I had not played too many online matches I did get to enjoy some new ways to play. On the other end of the FUT experience you have FUT Friendlies which is geared more towards the casual fan like myself that can not begin to fathom how to adjust my club and read stats. FUT Friendlies comes in several shapes and sizes and are generally games that include a small gimmick that helps boost the randomness and mayhem for friends or online opponents. The best part about this is that it does not effect your rank online one bit which should be a relief to many who find the time from their busy pro gamer lifestyle to take a load off with some 11v11 casual play. 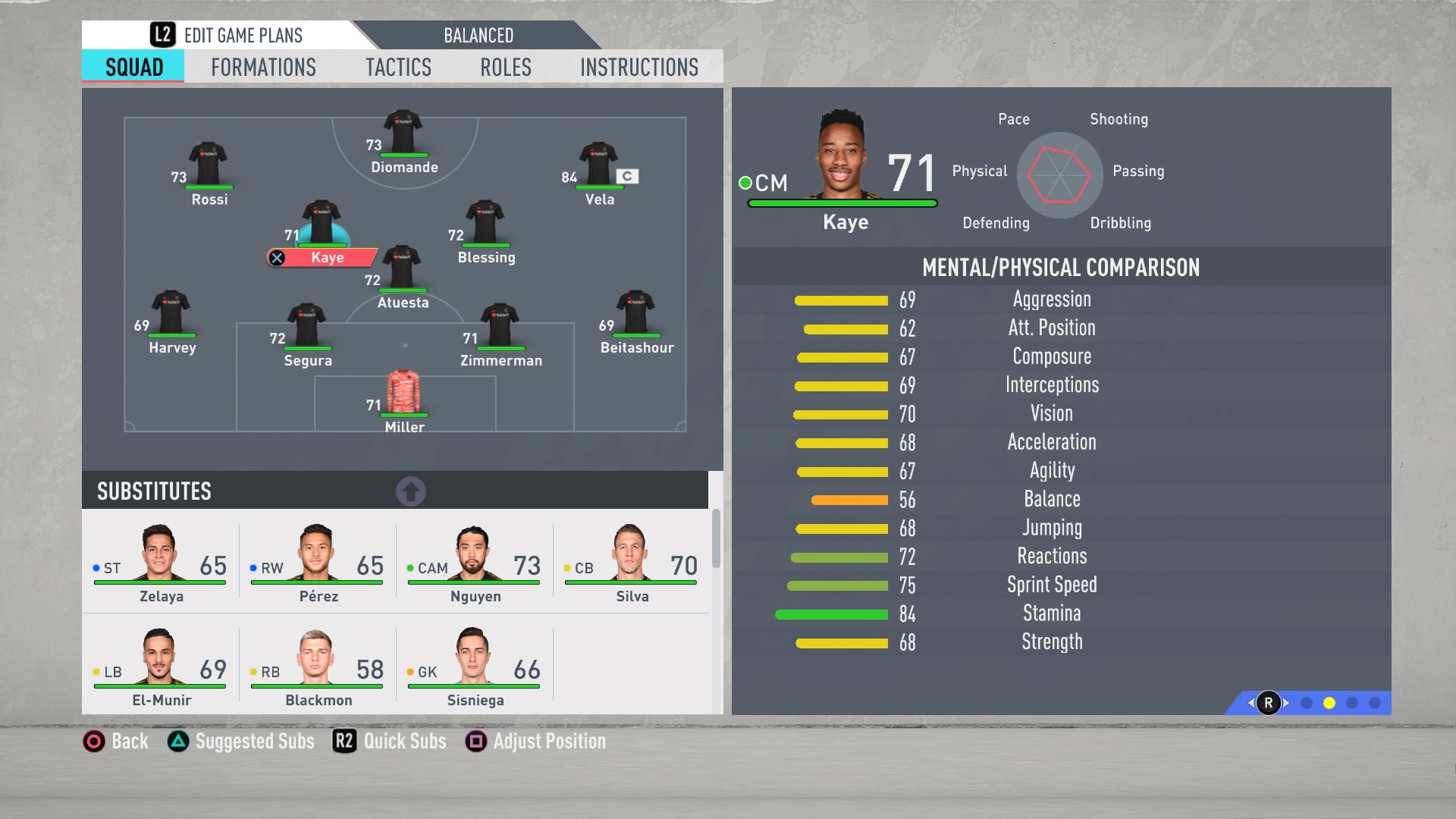 Matching with players was fairly simple, the gameplay was fun with no real hiccups but as I am a simpleton I got crushed quickly and frustrated easier. If only there were a mode for players that lack skills at FUT.

In my preview piece I mentioned that I am absolute trash at traditional soccer modes and very much thanked EA for adding in VOLTA for the various futbol fans such as myself. VOLTA is a new game mode that pays tribute to the history of the street style and offers a more arcade style 2v2, 3v3, 4v4, and 5v5 experience. The premise is very simple, it is soccer with no rules. 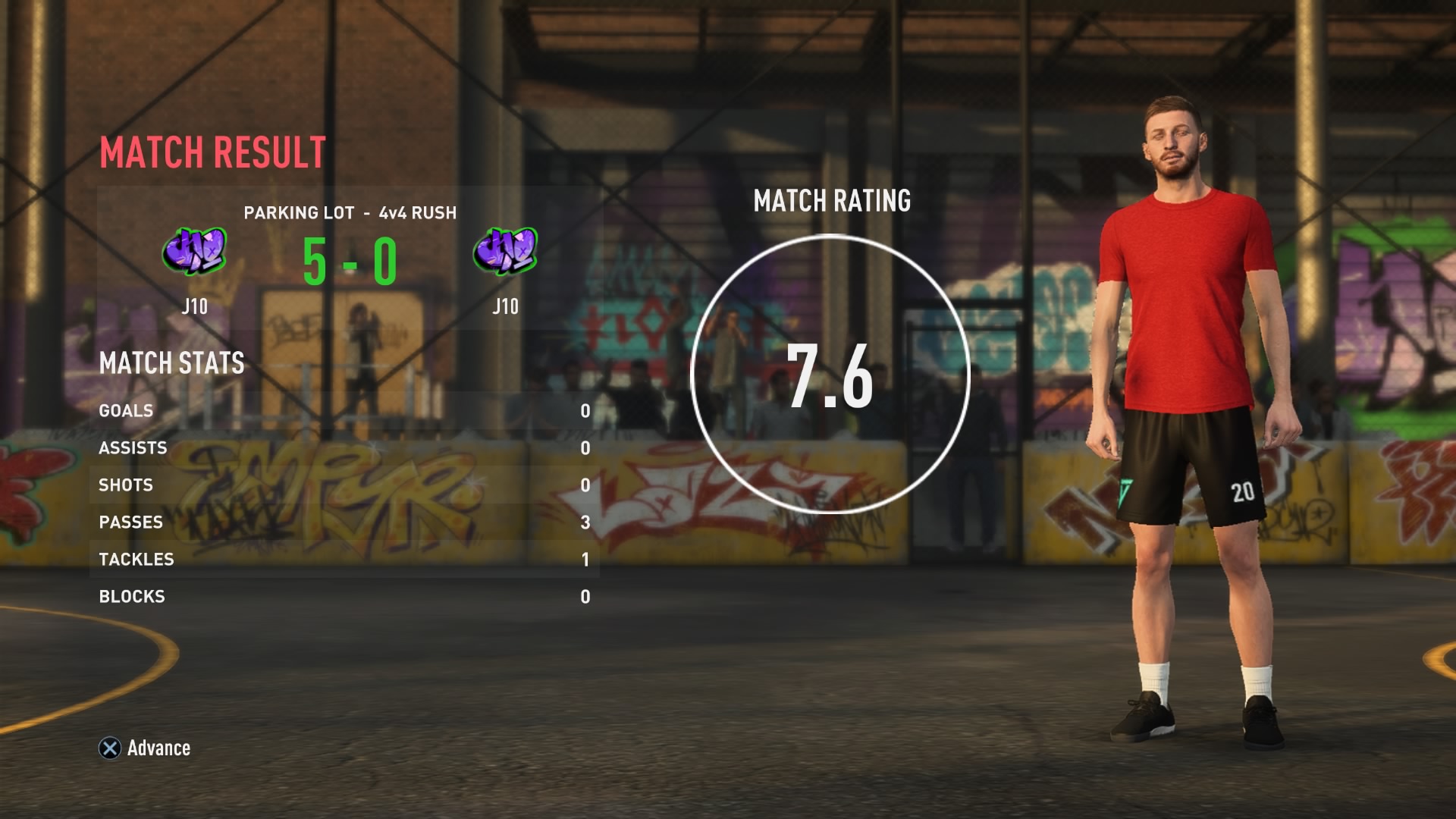 VOLTA offers a world tour styled campaign in which you interact with several living legends of street soccer in the quest to becoming the best team in the world. The story in it is very standard and the layout for progression is similar to other games in the same vein. This doesn’t hinder the mode all too much as VOLTA still has enough depth to keep the game rolling throughout numerous hours. One of the better features I enjoyed in this game is the customizations, not only of your character but for your team as well. For your character you are able to deck them out in the freshest streetwear you can find by completing challenges and earning rewards throughout the story. There’s nothing too absurd and everything boils down to casual street wear from sport brands so my dreams of playing soccer in an inflatable dinosaur outfit is currently on hold. 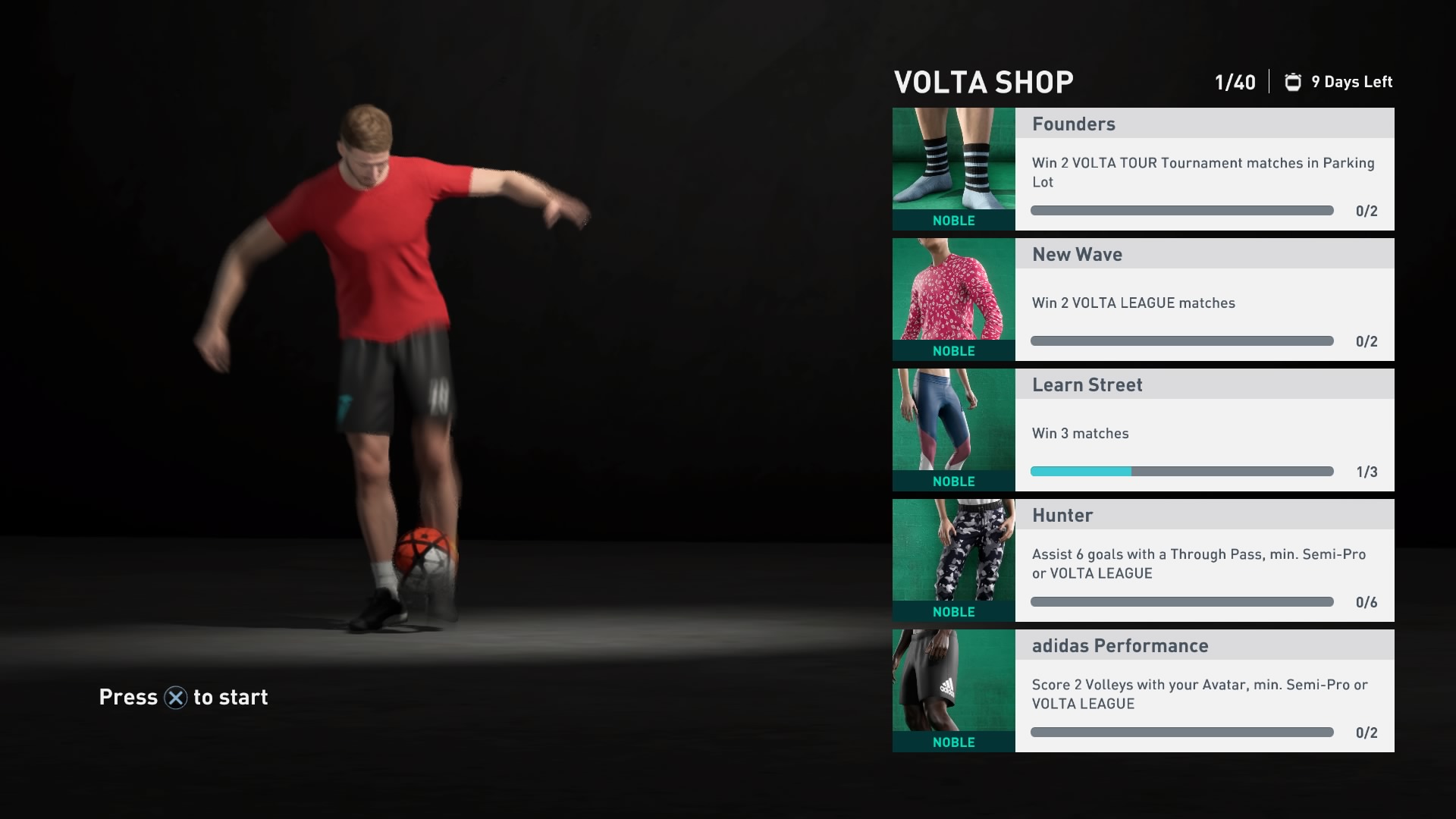 Once I got myself in the swing of things I was becoming the true road warrior that I knew that I was inside. I went into countries, I challenged their best and I recruited some new players along the way that would later be a pivotal member of my team moving forward. Recruitment is definitely one of the most clever additions they could add to this mode as you go toe to toe with some of the best in the world so why not ask them to come on board and take over the world? OverallI found VOLTA being a solid replacement for FIFA Street and definitely my favorite way to play FIFA in quite some time. In gameplay it is a less crowded simplified version of FUT with a new type of feature that keeps the gameplay fresh and fun. Juggling opponents and ricocheting a nice shot off the wall to my teammate never stopped feeling rewarding as I continued earning more and more experience, unlocking more outfits, and recruiting more players. 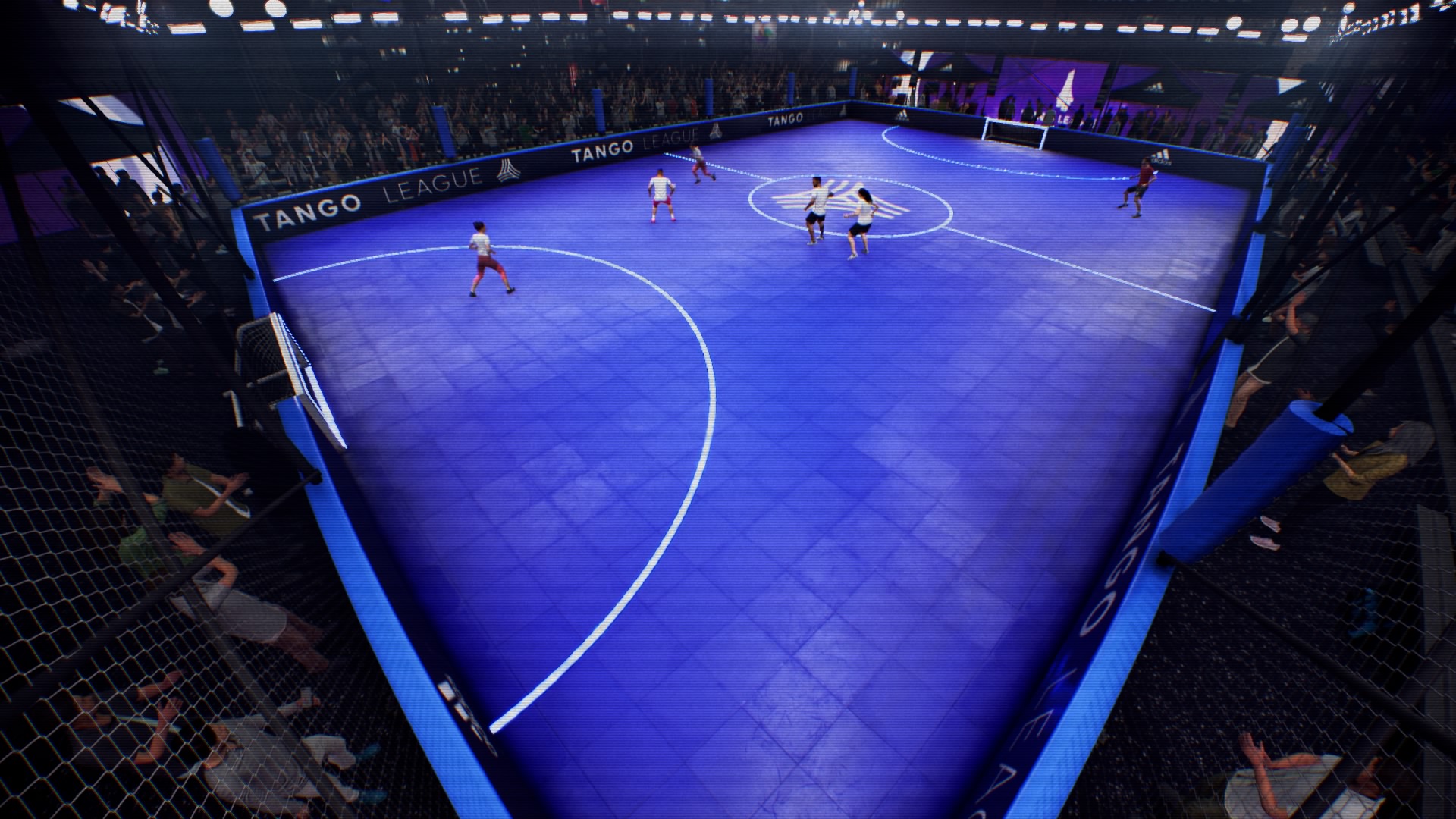 FIFA 20 offers a wonderful upgrade to last years title while also exploring a new way to play whether its through VOLTA or with Friendlies. Although the career mode feels like a slog to play through everything else the game has to offer brings a new found longevity through its various challenges and integration of more online features. Through this new season style progression FUT is the real star here with some of the best features to keep fans coming back for more while VOLTA feels like the cherry on top.