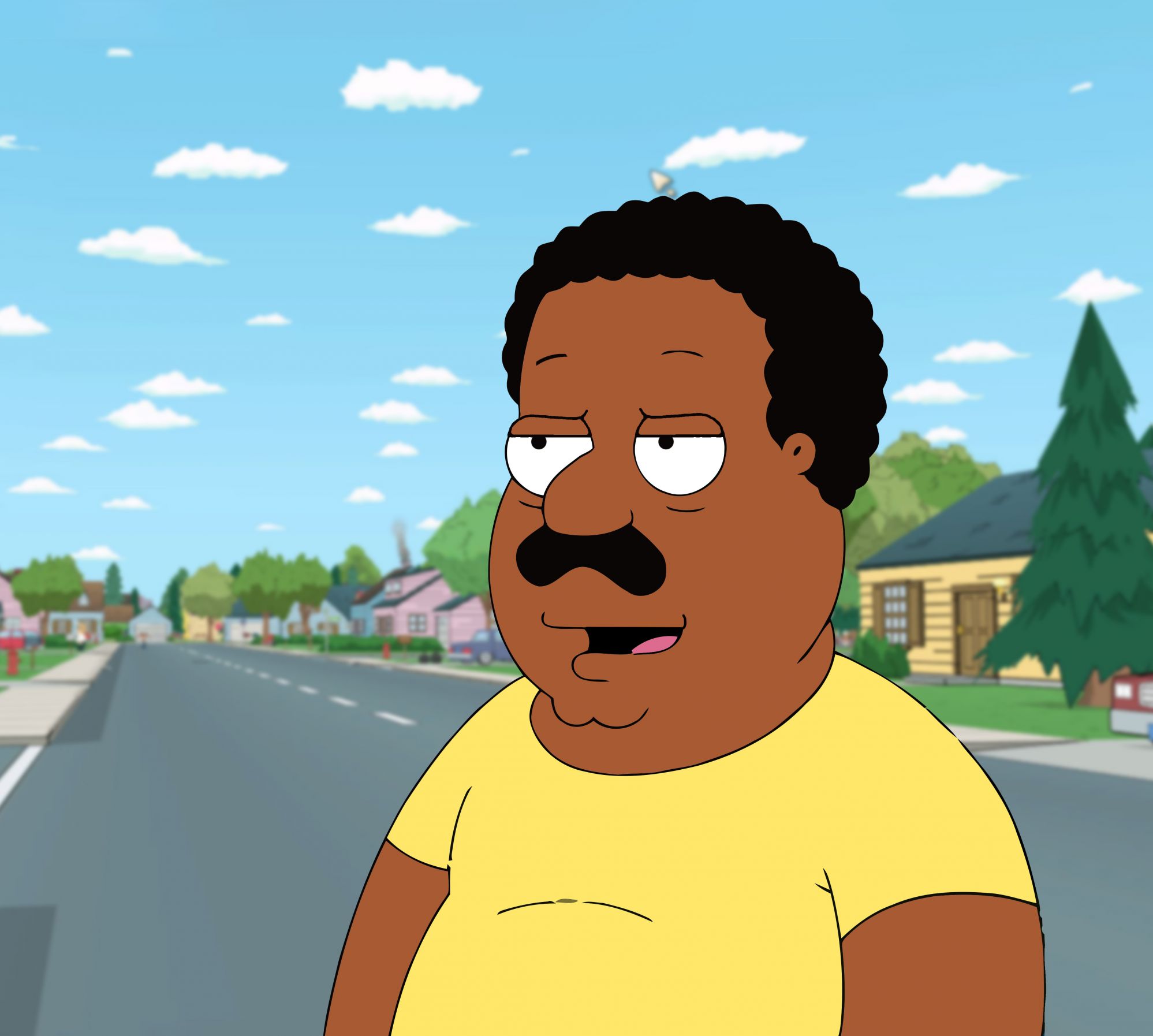 Voice actor Mike Henry just announced via his personal Twitter account, that he will be stepping down from his role as beloved Family Guy character Cleveland Brown. Take a look at Mike Henry’s tweet below. 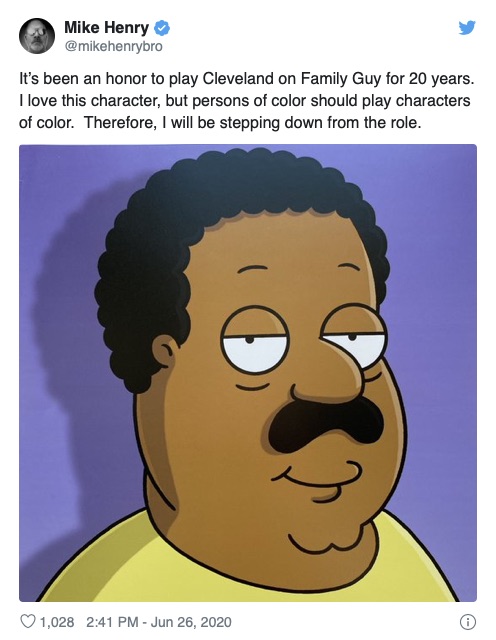 Henry has provided the voice for Cleveland since the creation of the show in 1999. In 2009 Mike Henry executive produced, wrote, and starred in the Family Guy spin-off series The Cleveland Show which ran for 4 seasons on FOX. Henry also provides the voice for popular recurring Family Guy characters Herbert, Consuela, and Bruce.