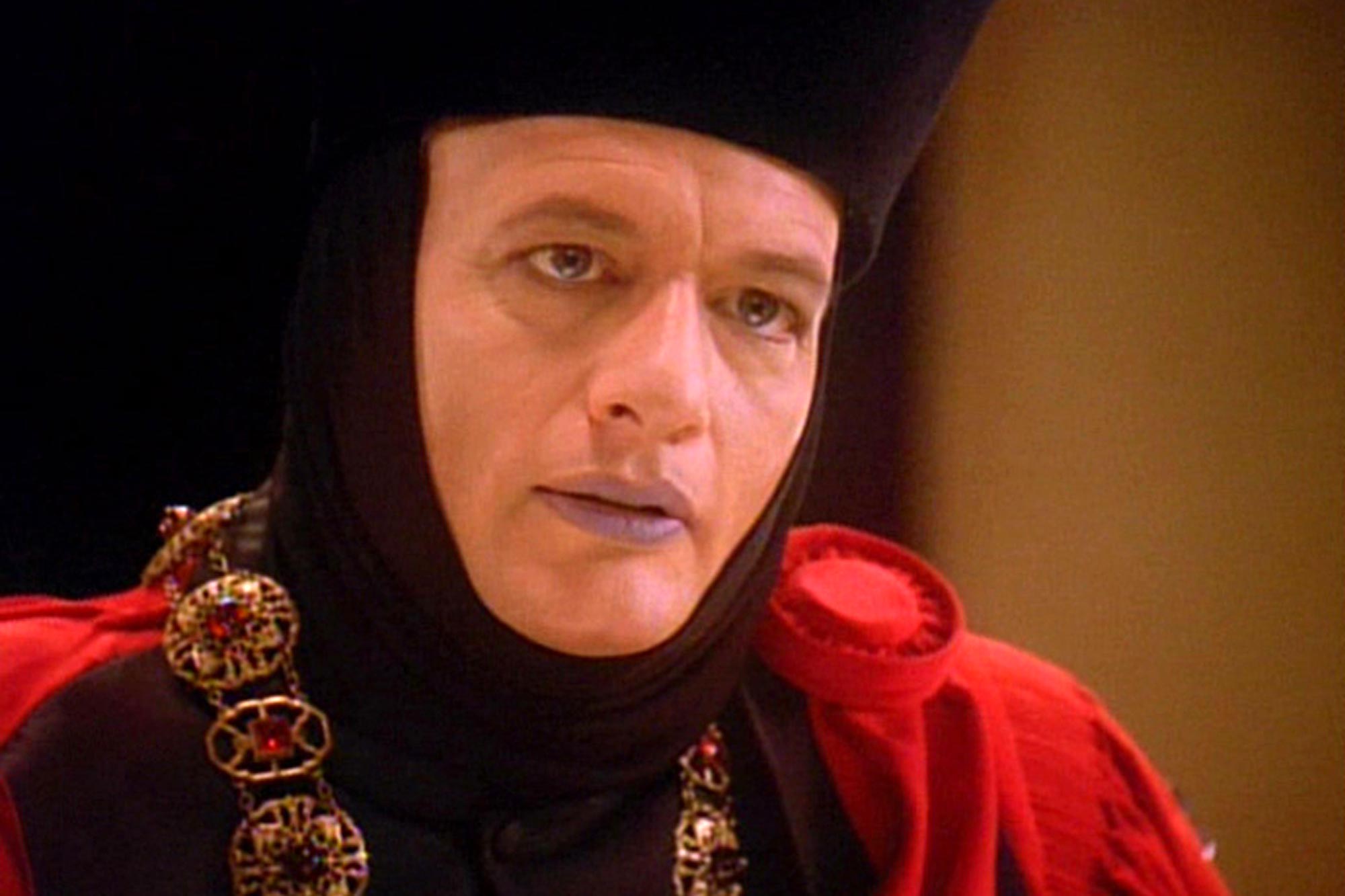 American actor John de Lancie (as Q) in a scene from the final episode of the television series 'Star Trak: The Next Generation,' entitled 'All Good Things...', May 23, 1994. (Photo by CBS Photo Archive/Getty Images)

Exclusive : We speak with the Omnipotent Q, John de Lancie

Ever since the first appearance of Q in Encounter at Farpoint, the pilot episode of The Next Generation, Q became Jean-Luc Picard’s biggest antagonist. Q was not only a thorn to Picard but he was one of the few characters to make appearances in Deep Space Nine, Voyager, recently Lower Decks and Picard.

We had the opportunity to catch up for a quick chat to talk to John about where Q has been and where he’s headed. Click on the link below.