This Halloween, let the ritual begin. Blumhouse’s The Craft: Legacy, is on demand in the US and Canada at the Witching Hour on October 28.

In Blumhouse’s continuation of the cult hit The Craft, an eclectic foursome of aspiring teenage witches get more than they bargained for as they lean into their newfound powers.

Watch our exclusive interview with both David Duchovny and Michelle Monaghan who star in the film below! 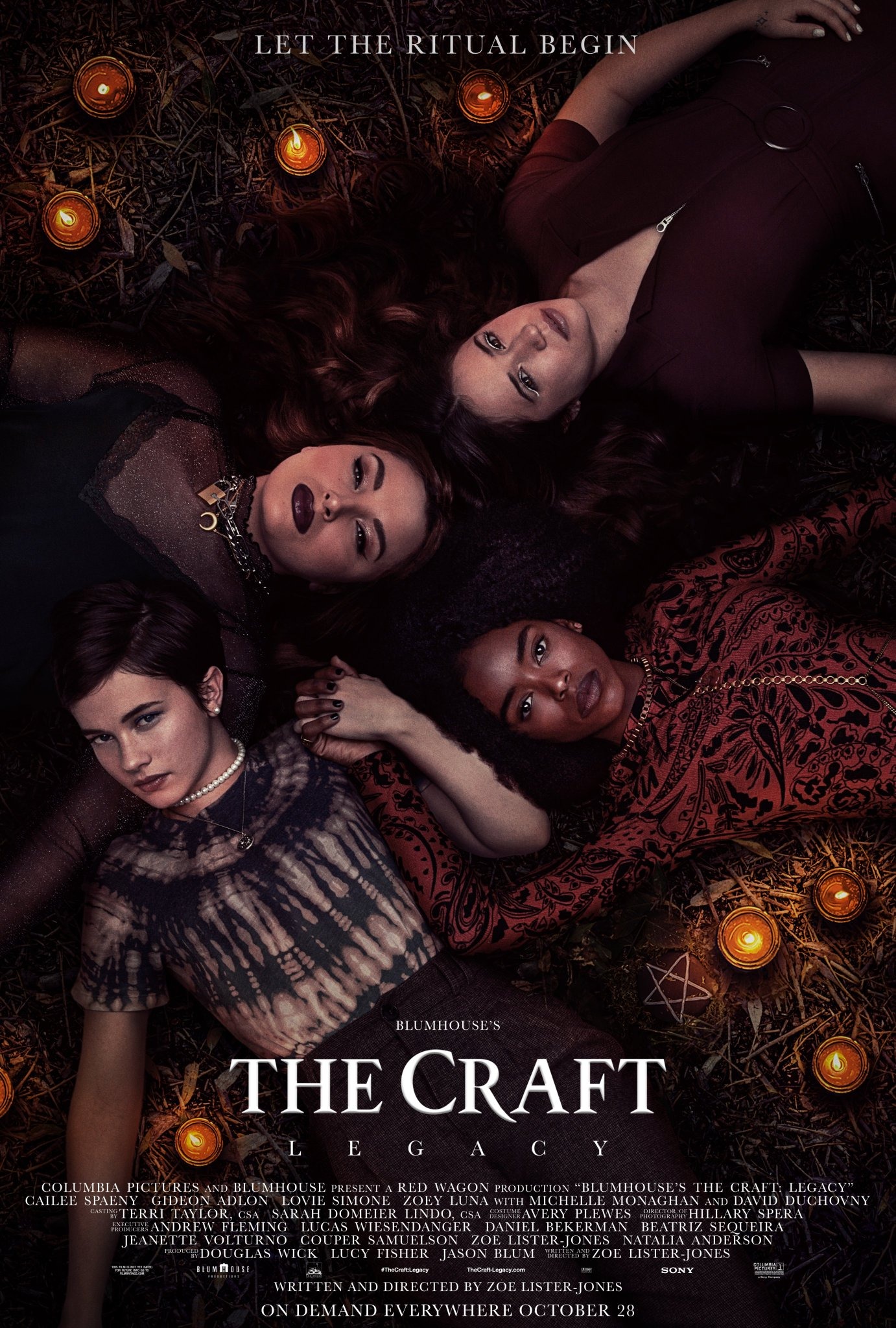