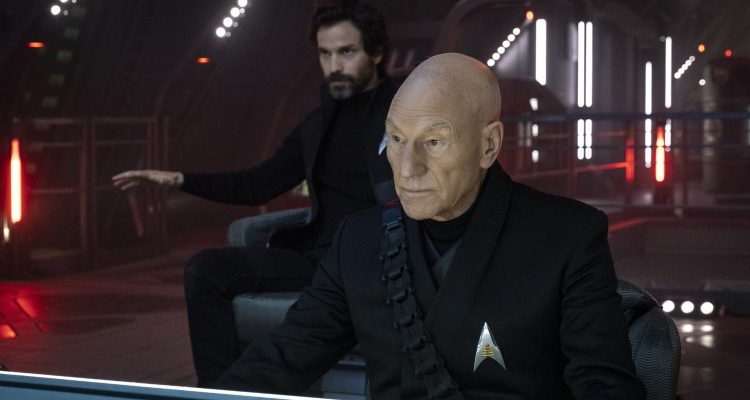 We have an exclusive never before seen clip from episode 203 of STAR TREK: PICARD courtesy of Paramount +. The exciting clip features Chilean actor, Santiago Cabrera.

Picard and the crew travel back to 2024 Los Angeles in search of the “Watcher,” who can help them identify the point at which time diverged. Seven, Raffi and Rios venture out into an unfamiliar world 400 years in their past, while Picard and Jurati attempt to gather information from an unlikely, and dangerous, ally. 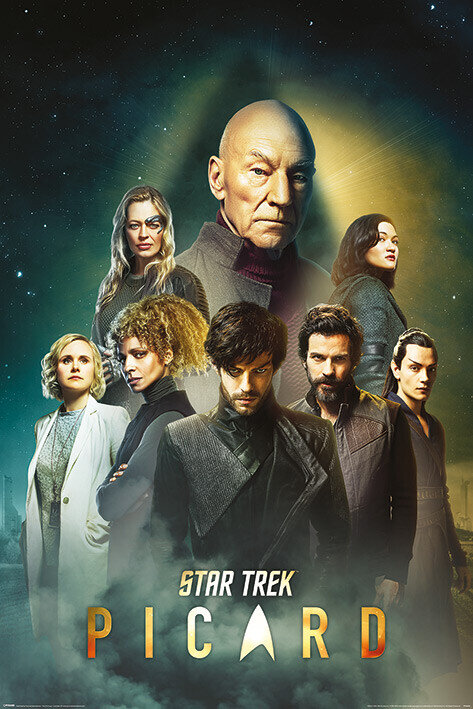 STAR TREK: PICARD is currently in production on a third season.

STAR TREK: PICARD streams exclusively on Paramount+ in the U.S. and is distributed concurrently by ViacomCBS Global Distribution Group on Amazon Prime Video in more than 200 countries and territories. In Canada, it airs on Bell Media’s CTV Sci-Fi Channel and streams on Crave.