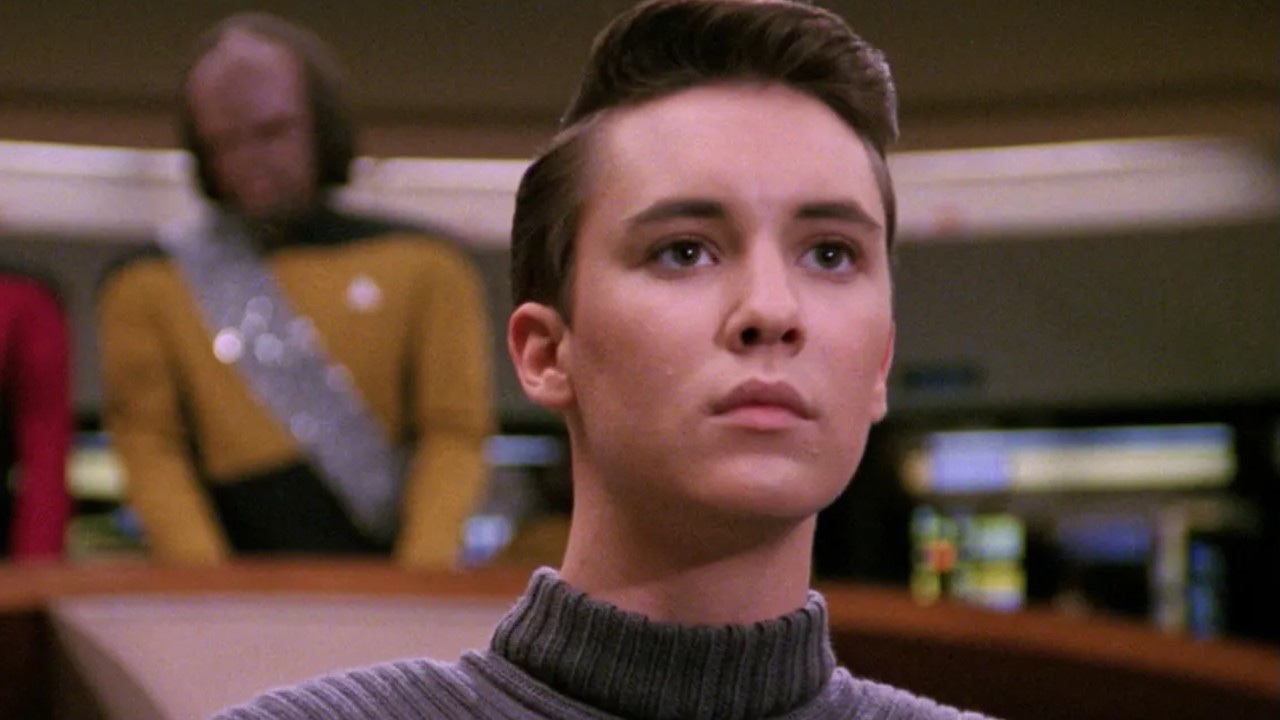 Wil Wheatons career has spanned in part over the last five decades. From his 1986 coming of age film Stand By Me, to the character of Wesley Crusher in Star Trek The Next Generation, to playing an exaggerated version of himself in Big Bang Theory. Wil Wheaton has cemented himself in todays pop culture.

NTF was able to talk to Wheaton during the Star Trek Day at the Skirball Cultural Center. We discussed his career including his current Ready Room show that streams after episodes of Star Trek on Paramount+. He reveals that he has pitched an idea on how to get Wesley aboard the USS Cerritos on Lower Decks. We spoke on which movie he believes is the best Star Trek feature and an idea of how to remake Revenge of the Nerds.

Check out the full interviews part 1 and 2 below!