We had a chance to interview actresses Mckenna Grace & Akira Akbar. You can watch it below! 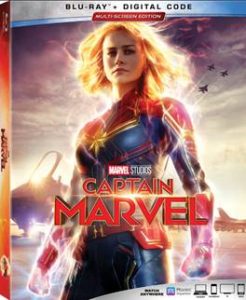