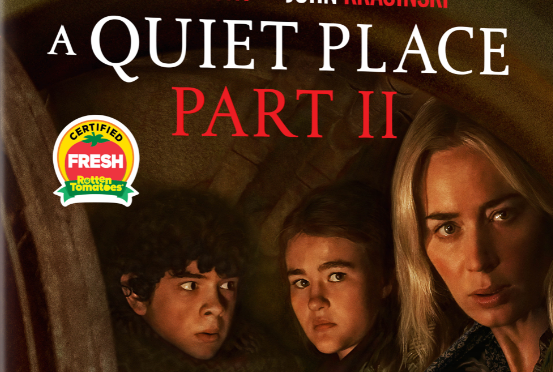 The A QUIET PLACE: PART II 4K Ultra HD Combo Pack, Blu-ray and Digital* releases boast exclusive special features that take viewers deeper into the world originated in the global smash hit A Quiet Place. Follow Krasinski on the set of the new film as he details the cast and crew’s incredible work in a video Director’s Diary; uncover the secrets of the monstrous invaders; dig into the two-film character arc of daughter Regan; watch a breakdown of the unforgettable marina scene; and delve into the extraordinary visual effects and sound design.

Watch an exclusive clip below!

A post shared by Luis Lecca @ Nuke the Fridge (@nukethefridge) 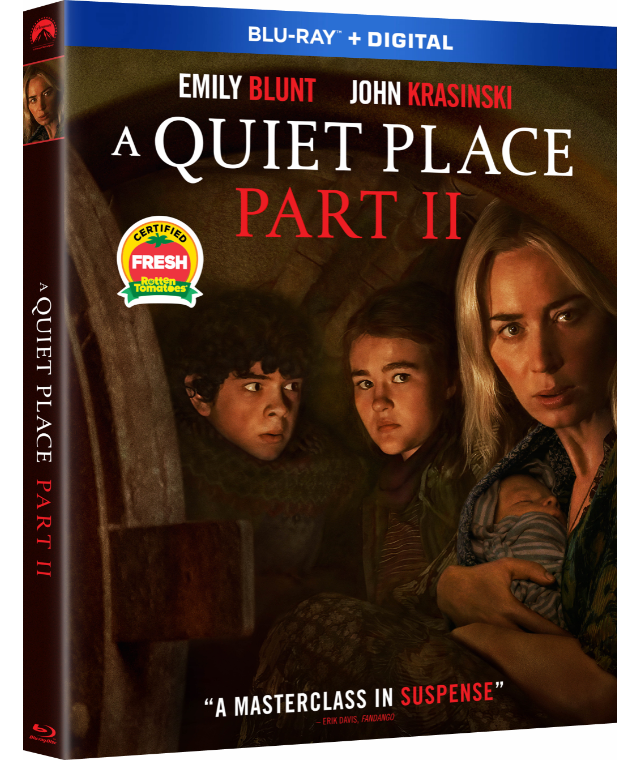