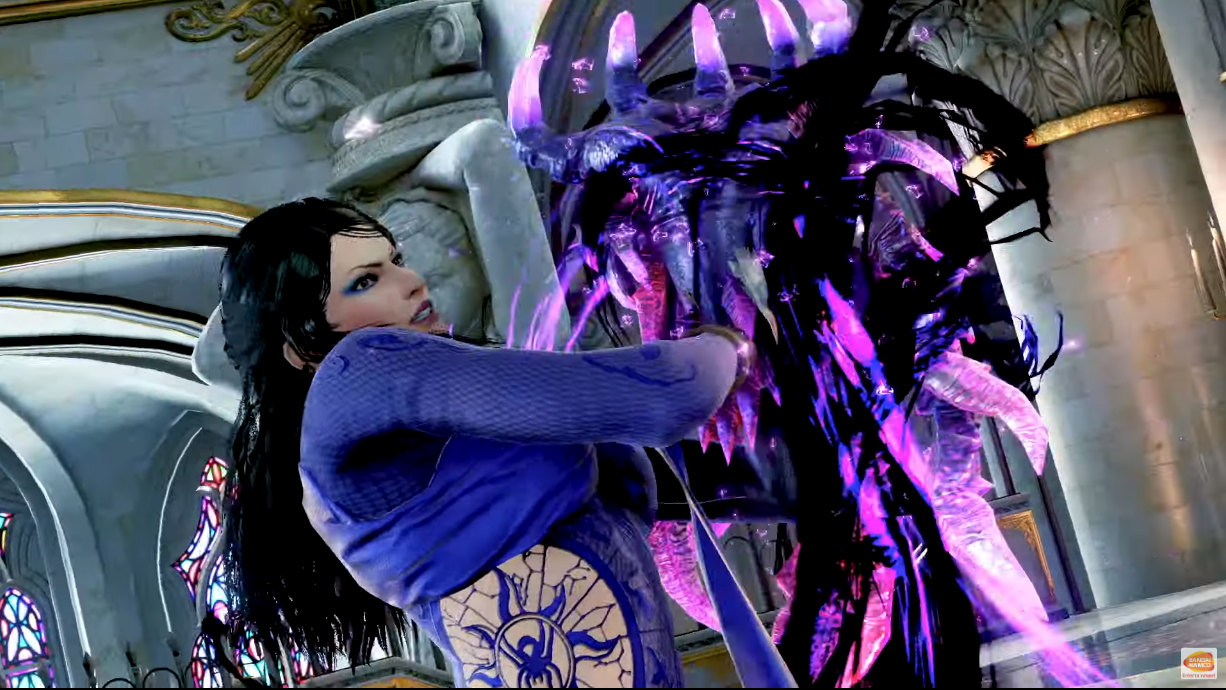 UPDATE: At 9:30 pm pst the official EVO Twitter page released a statement regarding the rather odd appearance of Snake during todays Tekken championship games.

Just to clear things up, the Snake cameo video that we showed during Tekken finals was our idea of a little joke. It was not intended to imply a character reveal, and was done on our own, without consulting Bandai Namco. Sorry for any confusion!

After an incredible Grand Finals for Tekken 7 that saw Arslan Ash dominate the entire bracket to take home is second straight EVO 2019 championship Katsuhiro Harada joined the stage afterwards for a few words but it wasn’t what happened during the finals that made everyone shriek in excitement it was a tease to come.

After the losers finals a small codec between Harada and Snake played with one of them exclaiming “That was some good ass Tekken!”. At first many thought it was a leak but it seams as though its a tease.

He then revealed that they have one announcement for the crowd in Las Vegas Tekken Season 3.

“Okay are you ready guys?” he exclaimed in excitement.

The trailer for the upcoming season 3 was revealed with several new moves for all characters including new challengers like Zafina, Leroy Smith and more to be announced.

After the main trailer Harada came back up to speak about the upcoming season in his usual joking fashion.

Tekken is currently available on PS4, Xbox One, and PC.