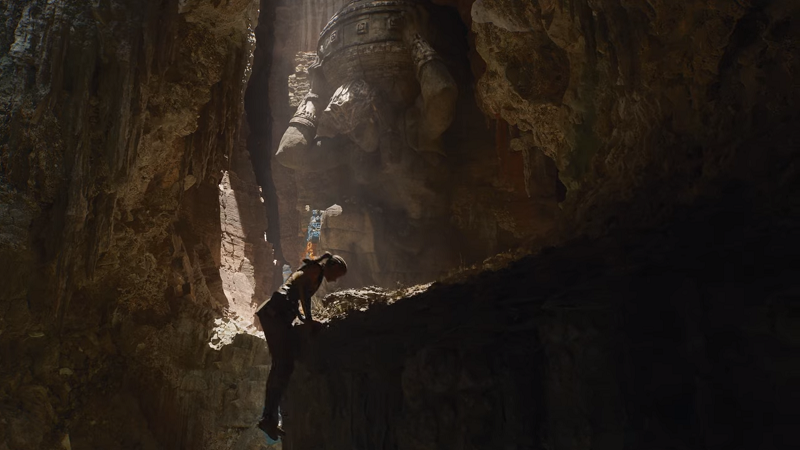 We haven’t seen much in terms of the PlayStation 5, especially when it comes to what the highly anticipated system can do that is until now as we get our first look at what the system is capable thanks to an Unreal Engine 5 demo running on Sony’s next-gen console called “Lumen in the Land of Nanite.”

This isn’t a game but instead a real-time demo showing what the PlayStation 5 is capable of doing as the footage comes straight from a PS5 but it is fully playable and looks amazing as the team showing off the demo dives deep into two aspects of it: Lumen and Nanite.

You can watch the tech demo in action below:

It looks absolutely stunning but Epic Games confirmed that Unreal Engine 5 won’t be widely available until 2021.