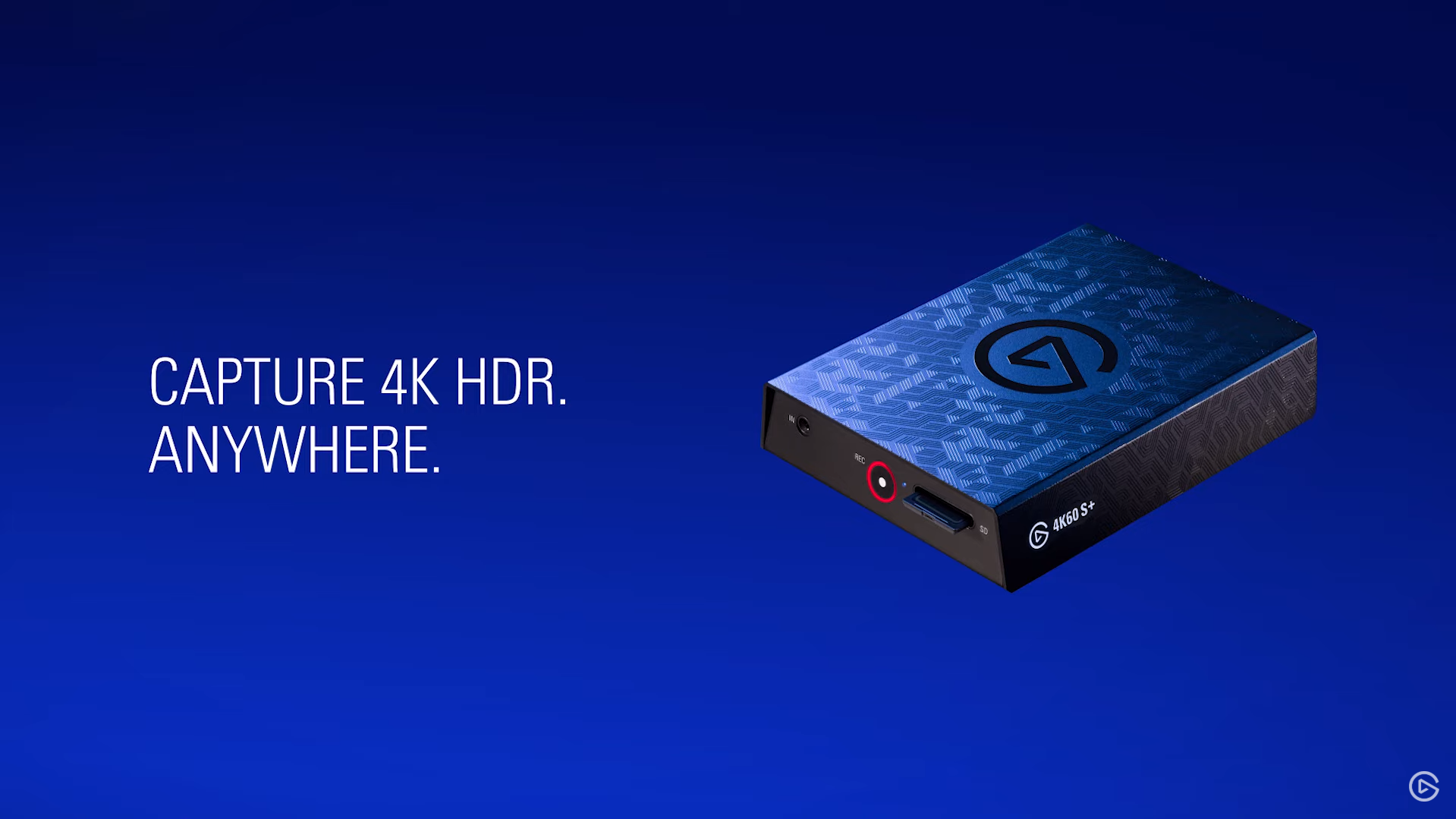 With the newest and upcoming video game consoles pushing 4K, it’s becoming increasingly more difficult to try and find a capture card that allows you to play these games at that resolution. The current capture cards that do support 4K (and HDR) require you to have a PC or laptop with pretty substantial specs.

Today however, Elgato has promised a solution to this problem with the 4K60 S+, a capture device that not only lets you record gameplay at 4K 60fps with HDR, but it doesn’t require a PC. The option is there if you want it, but if you don’t have a beefy PC, all you need is an SD card. Even then, streamers can get in on the action as the 4K60 S+ is compatible with all other Elgato software, OBS, and Xsplit.

The Elgato 4K60 S+ will be available later this month for $399. While that may seem pricey, consider that you’ll be able to capture 4K 60fps HDR footage WITHOUT the need for a PC. Ultimately, this will be the best value for your recording and streaming needs.