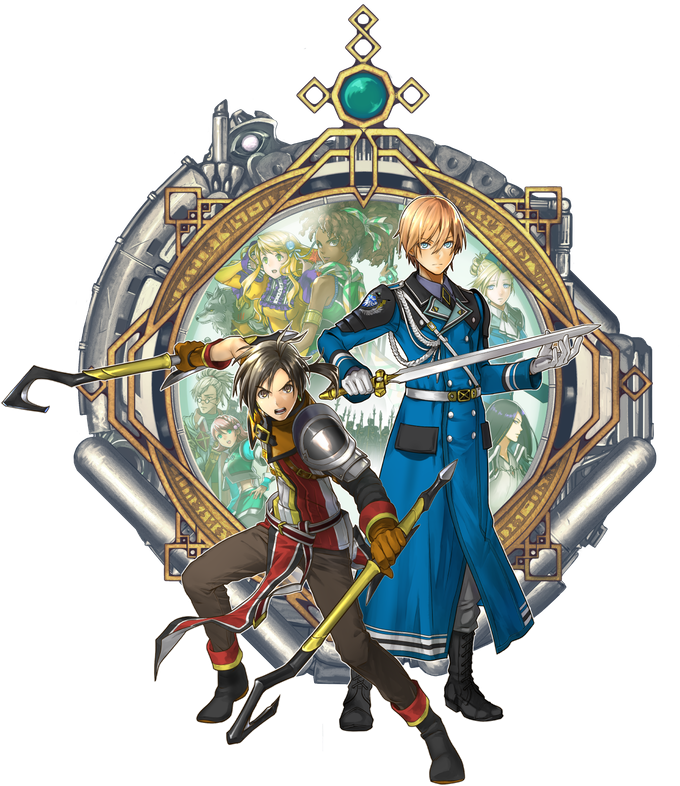 Eiyuden Chronicle: Hundred Heroes is the spiritual successor to Suikoden that we’ve long waited for

While I wanted to write about this when it was first announced, it wasn’t until today that I finally got a chance to talk about one game that I am very excited to back on Kickstarter and that game is Eiyuden Chronicle: Hundred Heroes. 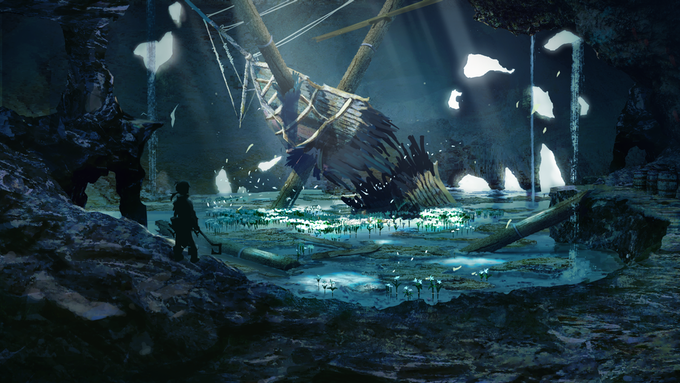 As someone who really enjoyed the Suikoden series growing up (well, all except for Suikoden IV and Suikoden Tactics) it’s a shame that Konami has let the series lie in limbo for the last 11 years and kept hoping that Konami would in one way or another bring back the series with either a remake or a new installment.

Not all hope is lost though as Rabbit & Bear Studios, announced Eiyuden Chronicle: Hundred Heroes  a 2.5D JRPG inspired by the Suikoden series and most important of all is the staff working on the game features people who worked on a few of the Suikoden games. Those names include Yoshitaka Murayama (Suikoden I and II scenario writer) will be in charge of the story, with Osamu Komuta, (Suikoden Tactics and Suikoden Tierkreis) handling Eiyuden Chronicle’s system design and direction and finally, Junko Kawano (Suikoden I and IV character designer) will be handling the character designs for the game.

The Kickstarter for the game launched on July 27th at 11am asking for $509,639 to make the game a reality and within a few hours, it blew through that goal currently over $2 million dollars. The game was originally only announced for PC’s with a stretch goal of $1 million for a console release on the PlayStation 5 and Xbox Series X but it also makes note of Nintendo’s Next console (which may just mean that if Nintendo were to announce a new console it would look to bring it to that system) with a tentative October 2022 release.

Our story begins in one corner of Allraan, a tapestry of nations with diverse cultures and values.

By dint of sword, and by way of magical objects known as “rune-lenses,” the land’s history has been shaped by the alliances and aggressions of the humans, beastmen, elves, and desert people who live there.

The Galdean Empire has edged out other nations and discovered a technology that amplifies the rune-lenses’ magic. Now, the Empire is scouring the continent for an artifact that will expand their power even further.

It is on one such expedition that Seign Kesling, a young and gifted imperial officer, and Nowa, a boy from a remote village, meet each other and become friends.

However, a twist of fate will soon drag them into the fires of war, and force them both to reexamine everything they believe to be right and true.