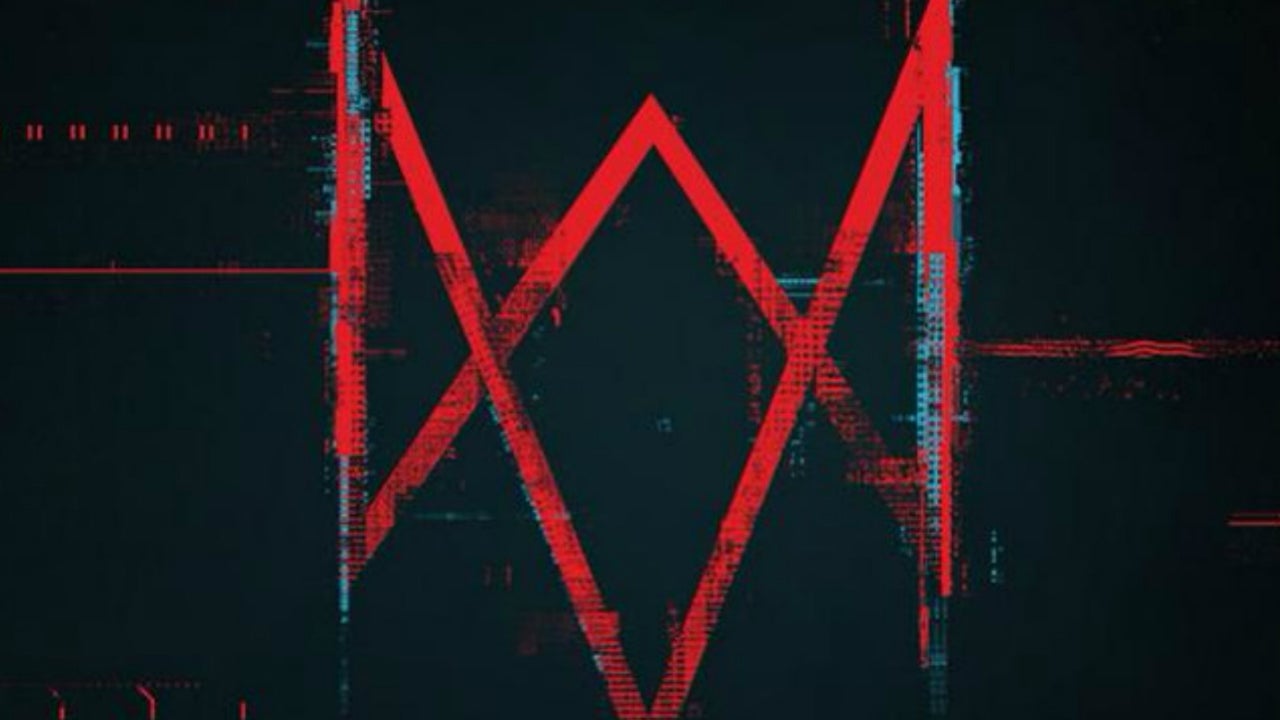 Watch Dogs has had a shaky start to say the least. With a luke-warm reception to the first two entries in the series, Ubisoft hopes to really impress fans with their newest entry, Watch Dogs Legion.

This latest entry will be the most ambitious yet. With the ability to recruit and play as anyone in the game, and permadeath.

“In the near future, London is facing its downfall: the people are being oppressed by an all-seeing surveillance state, private militaries control the streets, and a powerful crime syndicate is preying on the vulnerable. The fate of London lies with you, and your ability to recruit a resistance and fight back.”

We look forward to keeping you up to date as news on this game develops.