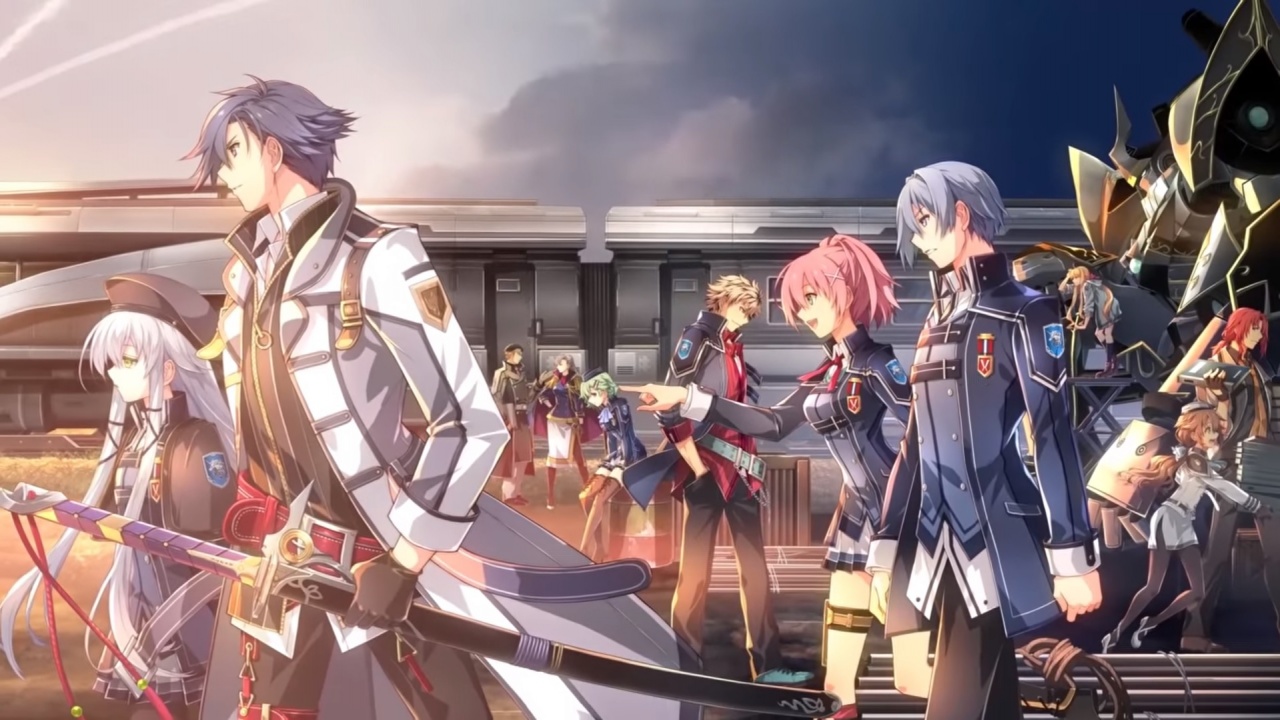 E3 2019 – The Legend of Heroes: Trails of Cold Steel III is exactly what I wanted

After three (what felt like very very long) years, The Legend of Heroes: Trails of Cold Steel III is finally coming to North America and Europe  in just a few months. At E3, I had to stop by and check out the game seeing as I was a huge fan of the first two installments and had to check out what’s new about the game even though it was released in Japan back in 2017. 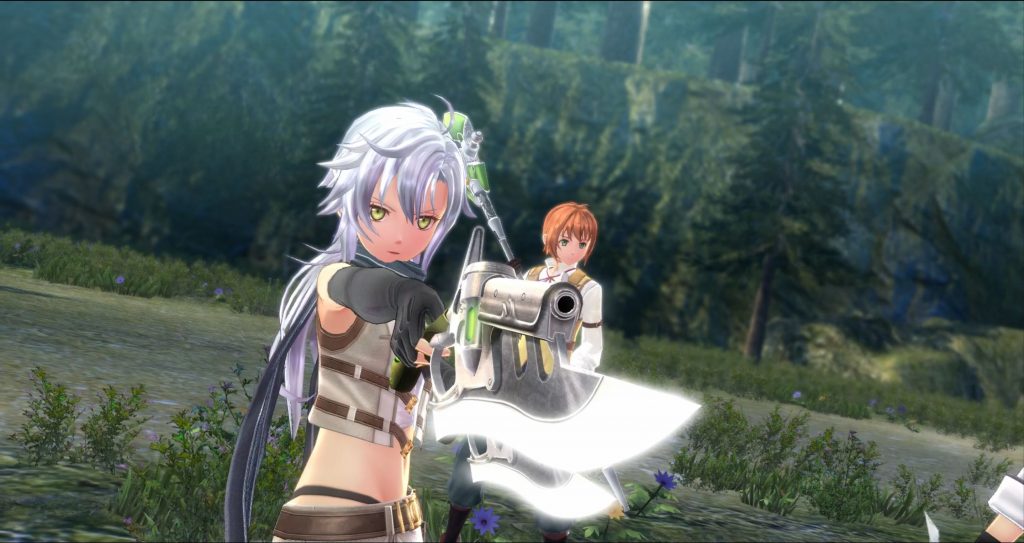 Set a year and a half after the events of Cold Steel II, Rean Schwarzer has graduated from the Thors Military Academy and now serves as an instructor in charge of training a new Class VII. This is the first installment of the game developed specifically for the PlayStation 4, so unlike Trails of Cold Steel II you wont’ be able to carry your save data over which is a bit of a shame but it happens. Yes, this will also include the recent PS4 releases of CS and CSII as it was never implemented.

If you haven’t played the original games in sometime luckily there is a visual novel like introduction that gives you a quick refresher on the important events of the previous games. It didn’t take me very long to get into the swing of things, the battle system hasn’t changed at all and it’s everything you enjoyed about the series with a few new additions including new faces that will play an important role in the story. If this will be your first entry into the series, I’d recommend playing the first two games first just so you can really come to appreciate the overall story the guys at Nihon Falcom has created even if each game can take over 50 hrs to complete, it’s worth it.

The game has so much depth that it’s easy to just spend countless hours playing, plus the visual improvements with the leap from the PS3 to PS4 is spectacular. The battle system is pretty easy to grasp and the various skills and spells you can use including S-Crafts which can be used to deal massive damage to an opponent that can be used at pretty much anytime you have 100 CP can really change the tide of a battle.

It’s everything you love about the series and I can’t wait to see what has been added to the game as we get closer and closer to the finale.  I’m excited to get my hands on it when it releases on September 24th and hopefully we won’t have to wait as long the CS4 which was released in Japan back in 2017.