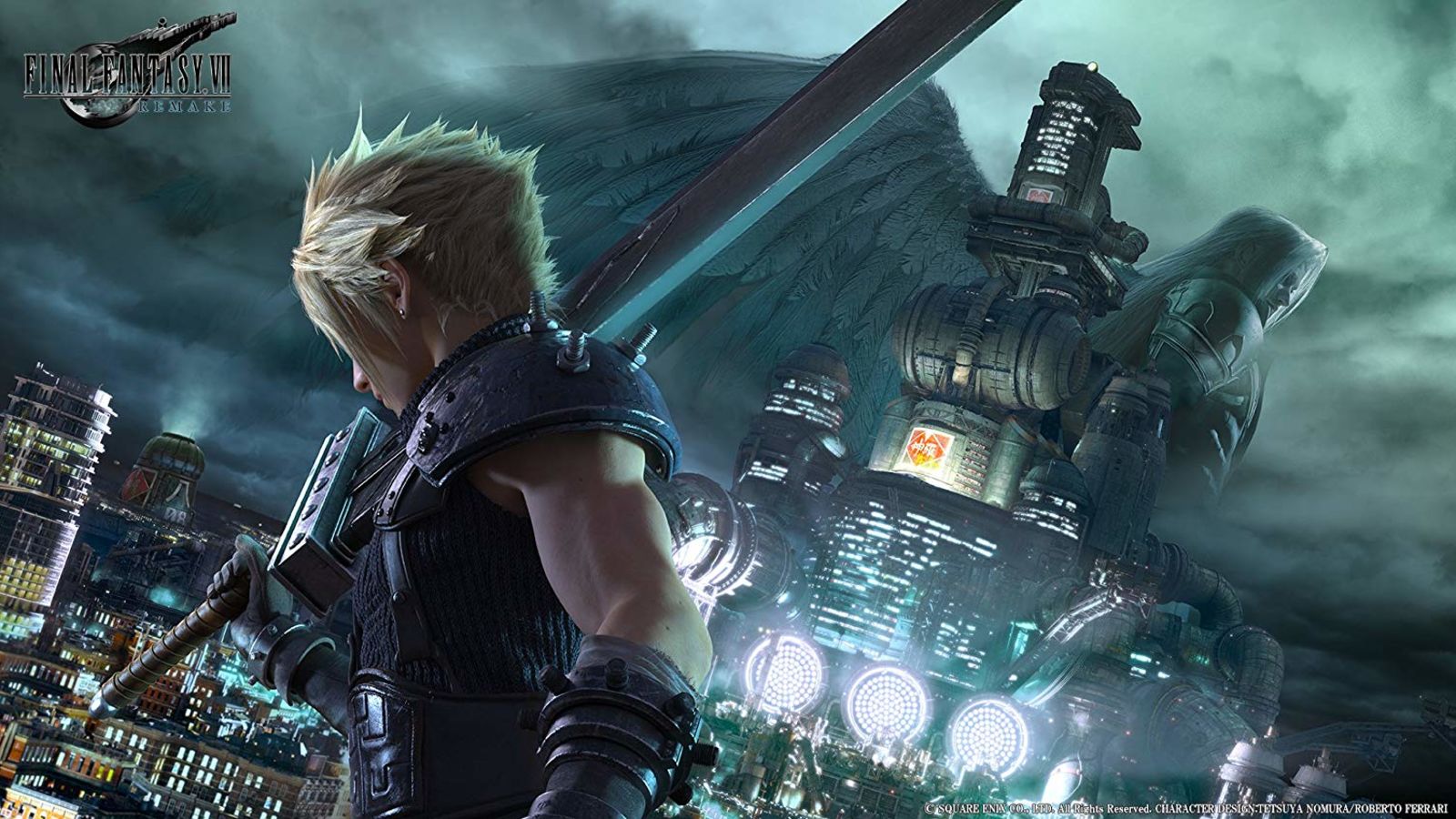 E3 2019 – The Final Fantasy VII Remake is definitely worth the wait!

For the first day of E3, I made sure to schedule all my appointments in the late afternoon to give myself plenty of time to enjoy one game in particular…..The Final Fantasy VII Remake. I didn’t have an appointment to see this and usually I spend the first few hours of E3 at the Nintendo booth but I couldn’t wait as soon as I learned that the FFVII Remake would be at E3 I had to play it.

Final Fantasy VII was the reason I bought my original PlayStation, the system has already been out for about a year and a half at this point but everything I saw about this game in commercials and magazines made me want it and so I saved up my allowance, did random odd jobs for neighbors, sold some toys all in order to get the system, game and a strategy guide and it was well worth it as I loved the game.

Move forward 22 years and while we’ve gotten a prequel game on the PSP with Crisis Core, a sequel movie with Advent Children, a spin-off sequel game featuring Vincent Valentine (Dirge of Cerberus) and a technical demo that showed what the game would look like on the PS3….it’s finally happening.

We first heard about the remake in 2015 and while things went quite for awhile, we now know the game will be released on March 3, 2020.

So how the Final Fantasy VII  demo?

The demo was around 15-20 minutes and is set during the start of the game as Cloud and Barrett infiltrate the Sector 1 Mako Reactor and set the bomb. 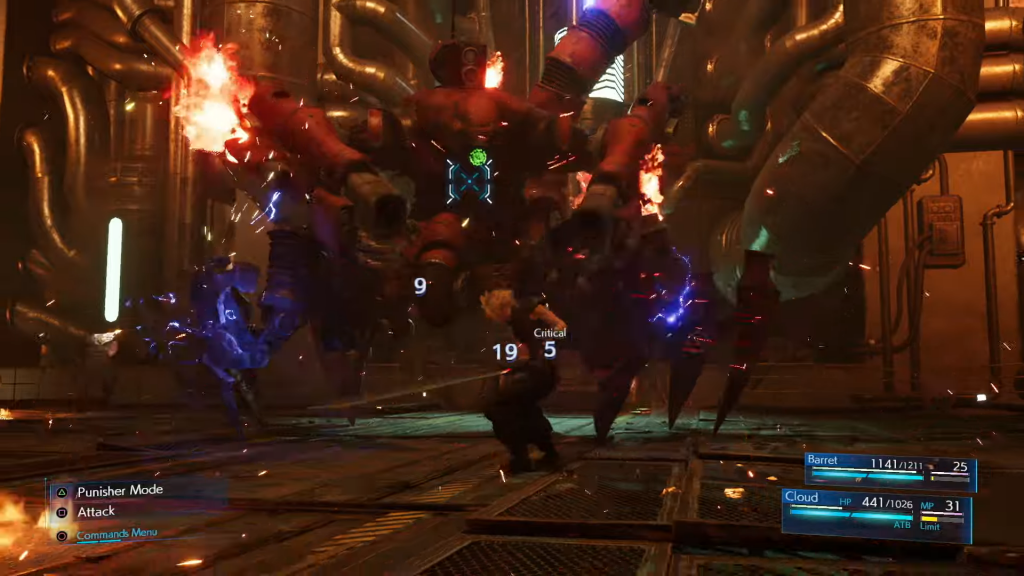 One of my biggest concerns when it came to the Final Fantasy VII  Remake was the battle system, the E3 2019 trailer gave us a good look at this real time system but it’s when you actually play it first hand that you can really appreciate the change. The battle system feels very similar to Final Fantasy XV and Kingdom Hearts III without the insane flying and jumping around which was fine for those games, it is a lot more grounded and as you fill up the ATB bar things get pretty fun.

While at the start of the demo you only control Cloud as you go through a mini tutorial to familiarize yourself with the battle system, you gain Barrett on the team shortly after. Both play differently, Cloud is able to attack his opponents as he strikes at them with his Buster Sword while Barrett can attack from a distance using his starting weapon Gatling Gun and more importantly switching between the characters is instant and more importantly seamless so it doesn’t slow down the action.

In battle, your ATB slowly fills up but as you land attacks it fills up faster and when you land attacks. When your ATB is full time stops in the command menu giving you time to plan your next attack while letting you use special attacks, items and magic. I was also able to give commands to my partner who also gains ATB in battle even if I don’t switch over to them.

Finally, you make your way to the bottom and face off against the first boss in FFVII Guard Scorpion. I loved this battle and really showed what the remake will bring, after dealing enough damage it puts up a shield that makes it nearly invulnerable to attacks, jumps around the background shooting missiles and dropping debris from the ceiling.

The Final Fantasy VII Remake is really shaping up to be something amazing that will give longtime fans something new to enjoy, we’ve already seen the original game released time and time again more recently of the Nintendo Switch and Xbox One. It also looks like Square Enix will be adding plenty of new content to make the game even deeper than before, just too bad it will be broken up into multiple games as the first game only covers Midgard so while there might a lot to do we have to wait until who knows when to cry once again at Aeris’s death and get Vincent, Cid and Yuffie to join the team.

Everything about this game is fantastic, the character designs, the world, heck even the music from Nobuo Uematsu has been turned up to 10 so fans will easily fall in love with this game all over again while those who never played the original will be able to enjoy the great characters and story. Either way, I am definitely looking forward to playing this because that demo was fantastic!