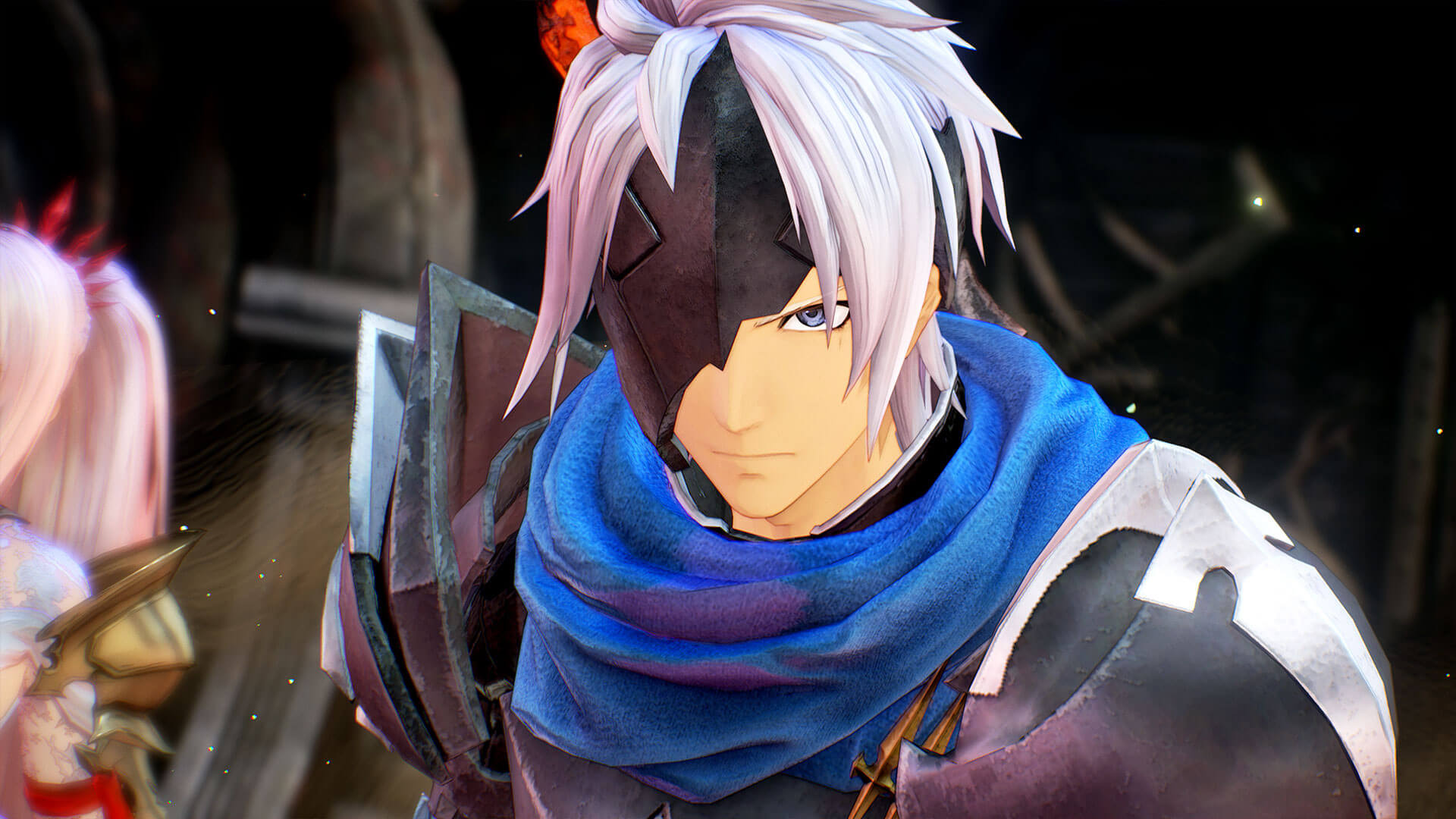 The game is set for release on the PlayStation 4, Xbox One and Pc in 2020 and make sure to stay tuned as we learn more about the game at E3 in the next few days.

With Yusuke Tomizawa (head of the God Eater franchise) at the helm of the Tales Of development team, the franchise and its latest chapter promise to deliver new storylines, gameplay dynamics, and worlds for players to explore. Tales of Arise is slated for launch in the Americas in 2020 for the PlayStation®4 computer entertainment system, Xbox One, and PC.

Tales of Arise takes place in a solar system containing the two neighboring planets of Dahna and Rena. The inhabitants of Dahna have always paid reverence to their planetary neighbors on Rena – a planet they can clearly see in their sky – as a land of the righteous and divine. For the people of Dahna, legends and lore about Rena and its inhabitants have been handed down for countless generations, and through time, have become facts in their minds that have actually masked a cruel reality for the people of Dahna. For 300 years, the people of Rena have ruled over Dahna, pillaging the planet of its resources and stripping its people of their dignity and freedom. Tales of Arise begins with two people, born on different worlds, each longing to change their fate and create a new future for themselves and perhaps their people. Featuring an original cast of characters, a dramatic storyline, dynamic combat, breath-taking environments, with some classic Tales Of elements included; Tales of Arise marks a new beginning for the famed JRPG franchise.