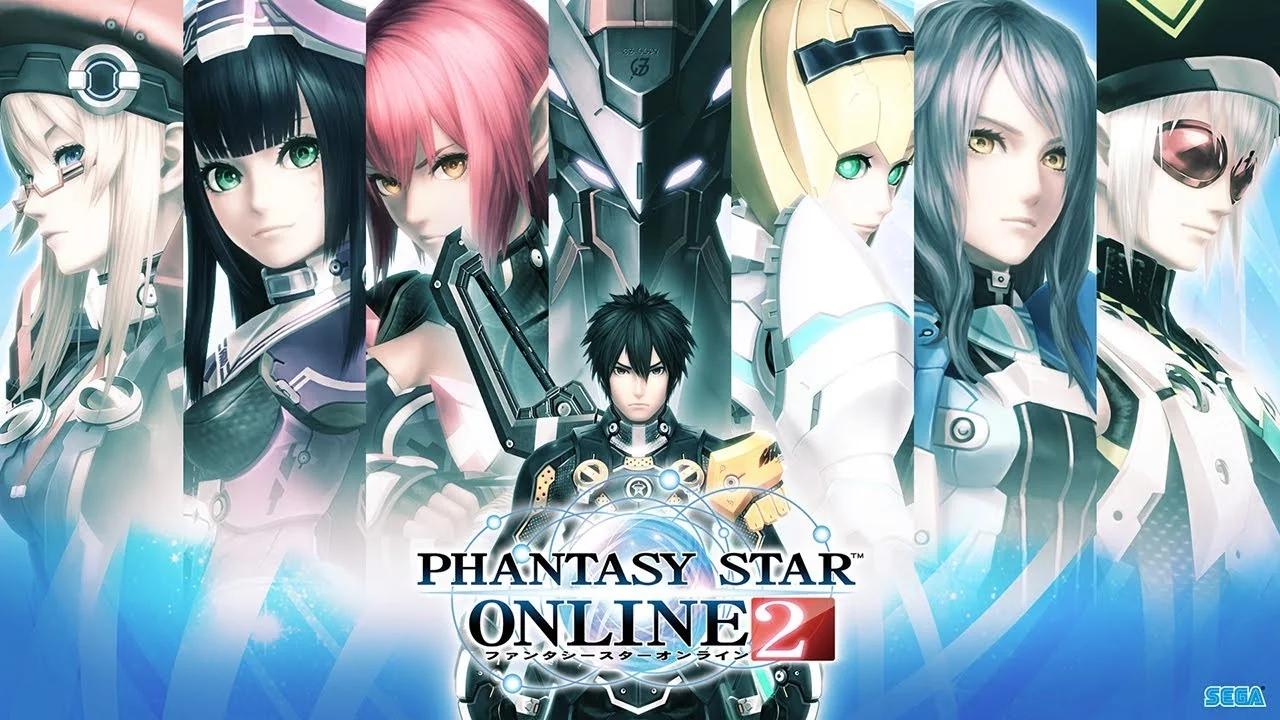 Back in 2012, Sega announced that it had plans to release Phantasy Star Online 2 the West it’s finally happening and it’s coming in Spring 2020 to the Xbox One.

It’s a game many MMORPG fans have been waiting for but it just never came which was a major disappointment especially as it was released in Asia with English text. It will be free-to-play and according to Sega, “there will be no limitations on game experiences such as Class Level cap or direct purchase of high-tier weapons because we want to provide all players with a fair and exciting experience.”

We are just 8 years behind so might want to get grinding when it comes out. I’m excited this game is finally coming out but just bummed it really took this long.